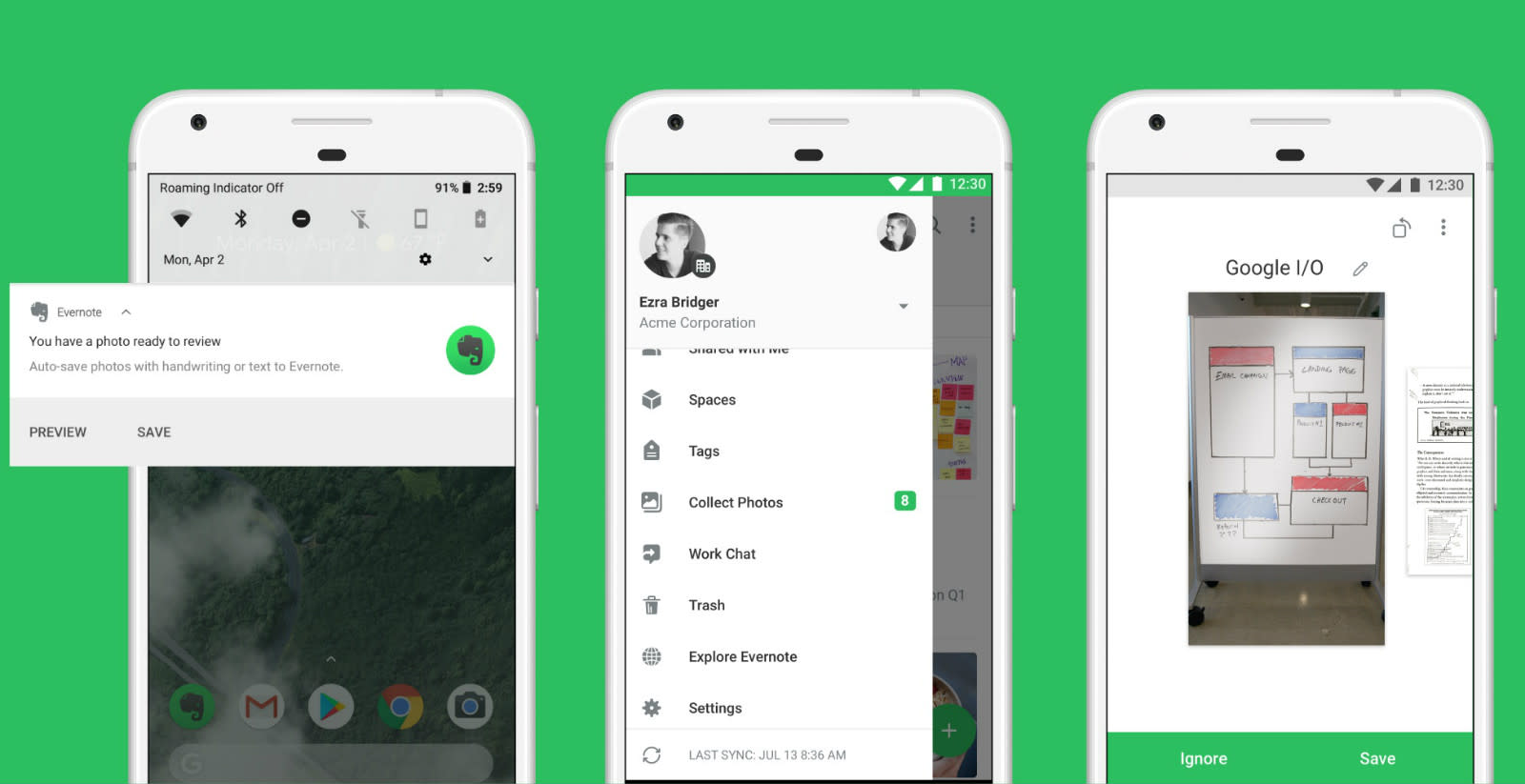 Note-taking app Evernote has fallen on hard times of late, culminating in its latest spate of job cuts impacting 15 percent of its workforce (54 employees). CEO Chris O' Neil -- an ex-Googler who took the reins in 2015 -- announced the firings at an all-hands meeting earlier today, reports TechCrunch.

In a message on the Evernote blog, O' Neill admitted he'd set "incredibly aggressive goals" for the company in 2018. He continued: "Going forward, we are streamlining certain functions, like sales, so we can continue to speed up and scale others, like product development and engineering."

The layoffs follow an exec exodus just weeks ago and the company's recent brand refresh (complete with a refined logo and wordmark). But critics are more concerned about its product, especially the free tier, which they claim lacks the perks touted by its rival Google Keep, with additional competition from OneNote, DropBox Paper and iA Writer.

Evernote boasts 225 million registered users worldwide, but paid user growth has been "flat" for the last six months, according to an anonymous tipster who spoke to TechCrunch. It all makes for a dire situation -- a far cry from the days when the company was selling socks and desk tidy stationary to a legion of satisfied customers.

In this article: business, Evernote, gear, JobCuts, NoteTaking
All products recommended by Engadget are selected by our editorial team, independent of our parent company. Some of our stories include affiliate links. If you buy something through one of these links, we may earn an affiliate commission.