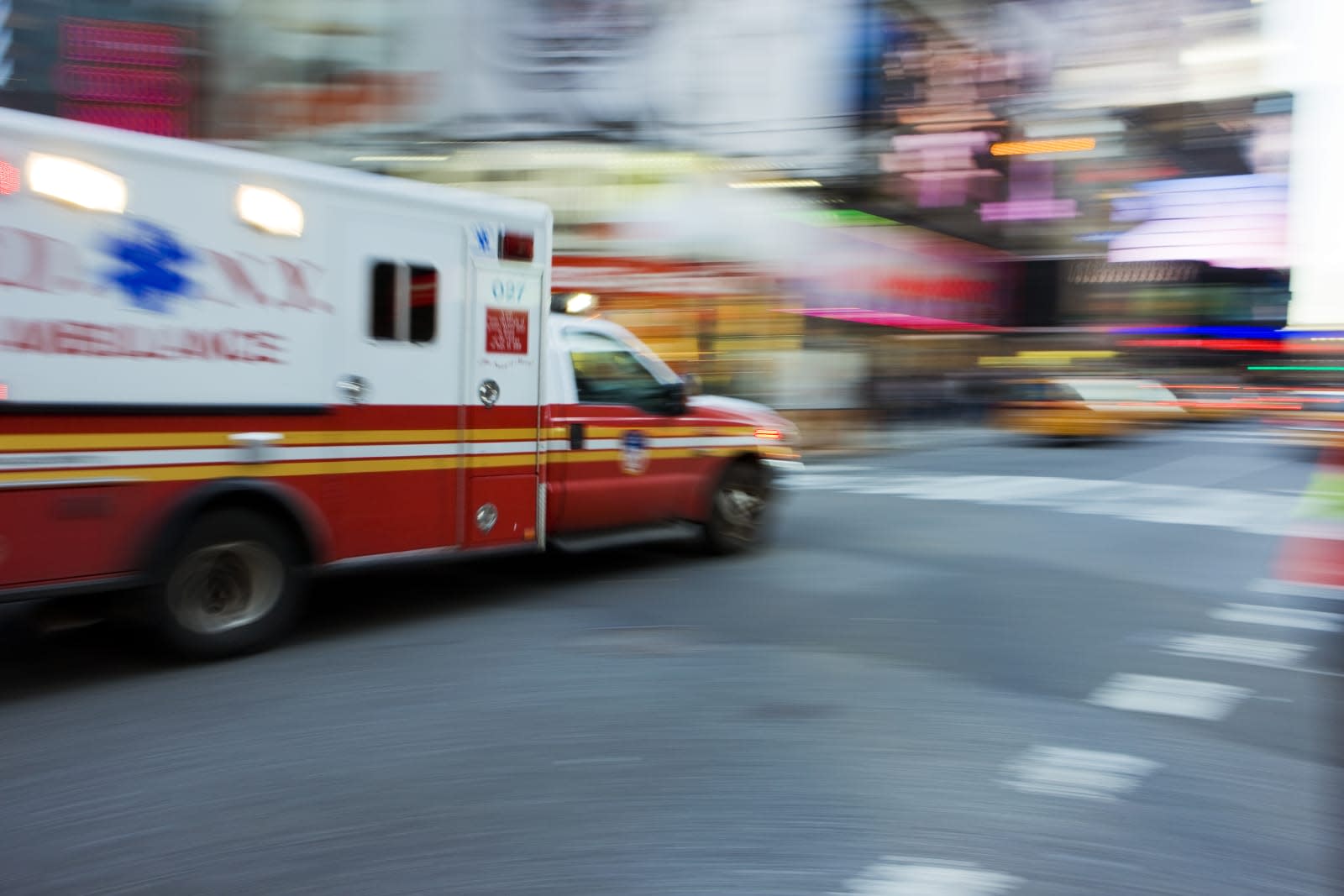 Google is providing 911 operators with more accurate location information from callers using Android phones. The company has partnered with T-Mobile and emergency technology companies RapidSOS and West to send location data from its Emergency Location Service to 911 call centers when an Android user places an emergency call. For T-Mobile customers, that information will be sent via the carrier and when call centers use RapidSOS, Google's location data will be sent through the emergency technology company. In the US Virgin Islands, Google has integrated this technology in partnership with West.

Google tested this system earlier this year, sending its location data straight to 911 call centers when Android users called the emergency service. The system reportedly sent more accurate location data than what carriers provided and did so more quickly. Google says its Emergency Location Service is available in 15 countries and sends location data to emergency call centers for more than 140,000 calls each day.

Apple announced in June that it was bringing a similar service to iOS users. The company said that with iOS 12, it would begin sending location data to emergency call centers when its users dial 911.

In this article: 911, apple, emergency, emergencylocationservice, gear, google, mobile, rapidsos, services, west
All products recommended by Engadget are selected by our editorial team, independent of our parent company. Some of our stories include affiliate links. If you buy something through one of these links, we may earn an affiliate commission.