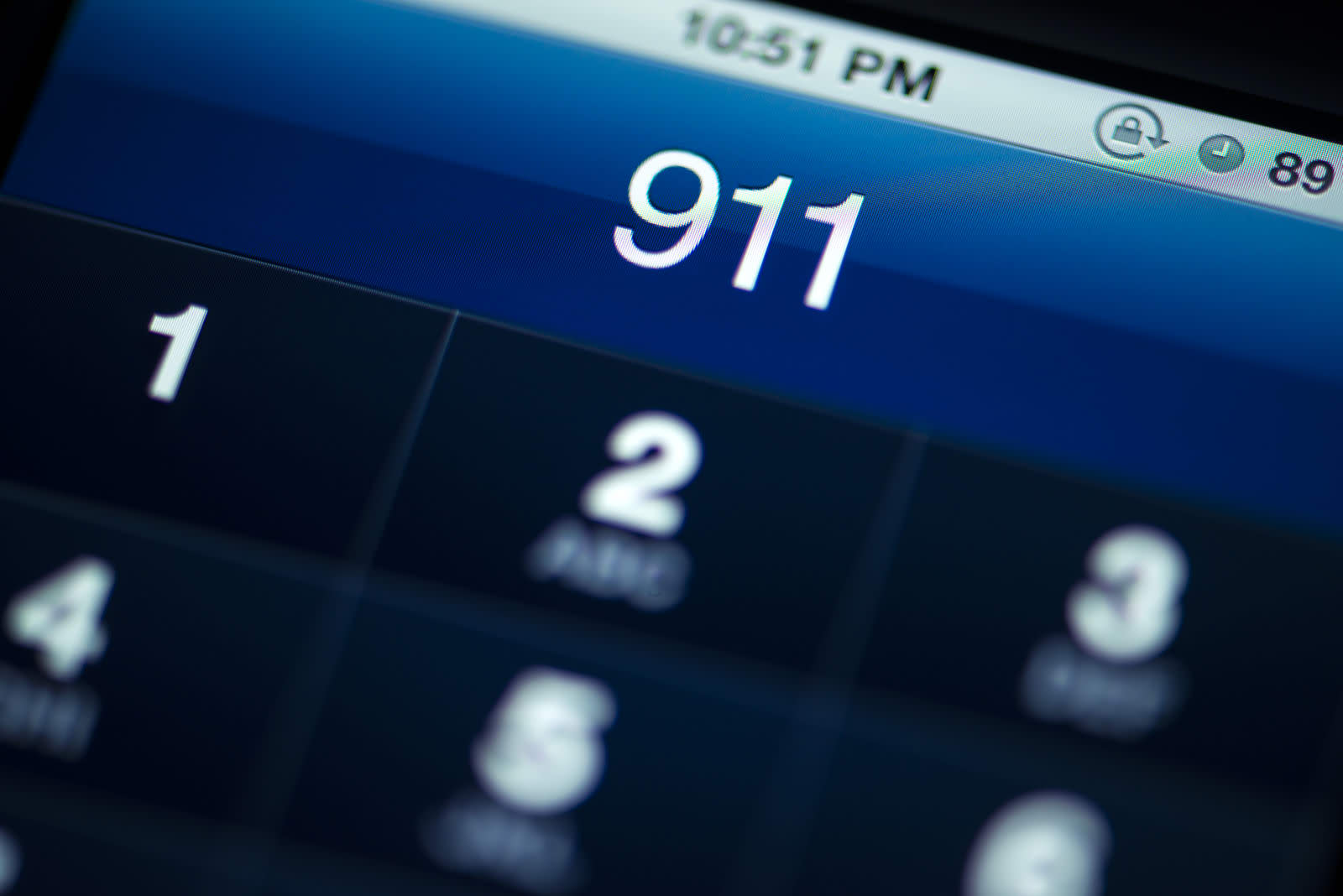 When you call 911 from a cellphone, your location is typically sent to the call taker by a wireless carrier. But that information isn't always so accurate. Well Google might have a better way of going about it and it tested its system across a few states in December and January, the Wall Street Journal reports. In the states where the tests took place, Google sent location data from a random selection of 911 callers using Android phones straight to the people taking those calls. The test included 50 call centers that cover around 2.4 million people in Texas, Tennessee and Florida, and early reports of the results suggest the system is promising.

One company involved in the test told the Wall Street Journal that for over 80 percent of the 911 calls where Google's system was used, the tech giant's location data were more accurate than what wireless carriers provided. The company, RapidSOS, also said that while carrier data location estimates had, on average, a radius of around 522 feet, Google's data gave estimates with radii around 121 feet. Google's data also arrived more quickly than carrier data typically did.

This isn't the first instance where Google has put its location data to use during emergency calls. Last year, the company updated its Phone app so that your location -- including your address, a map and latitude and longitude coordinates -- are automatically displayed when you call 911.

Google, RapidSOS and another company involved in the trial, West Corp., will reportedly discuss the results of the test at a 911 industry conference this week and Google says it hopes to implement the technology across the US later this year.

Update: An earlier version of this post said Google worked with 50,911 centers, not 50 911 call centers. Our apologies.

In this article: 911, android, emergency, gear, google, LocationData, mobile, rapidsos, services, westcorp
All products recommended by Engadget are selected by our editorial team, independent of our parent company. Some of our stories include affiliate links. If you buy something through one of these links, we may earn an affiliate commission.