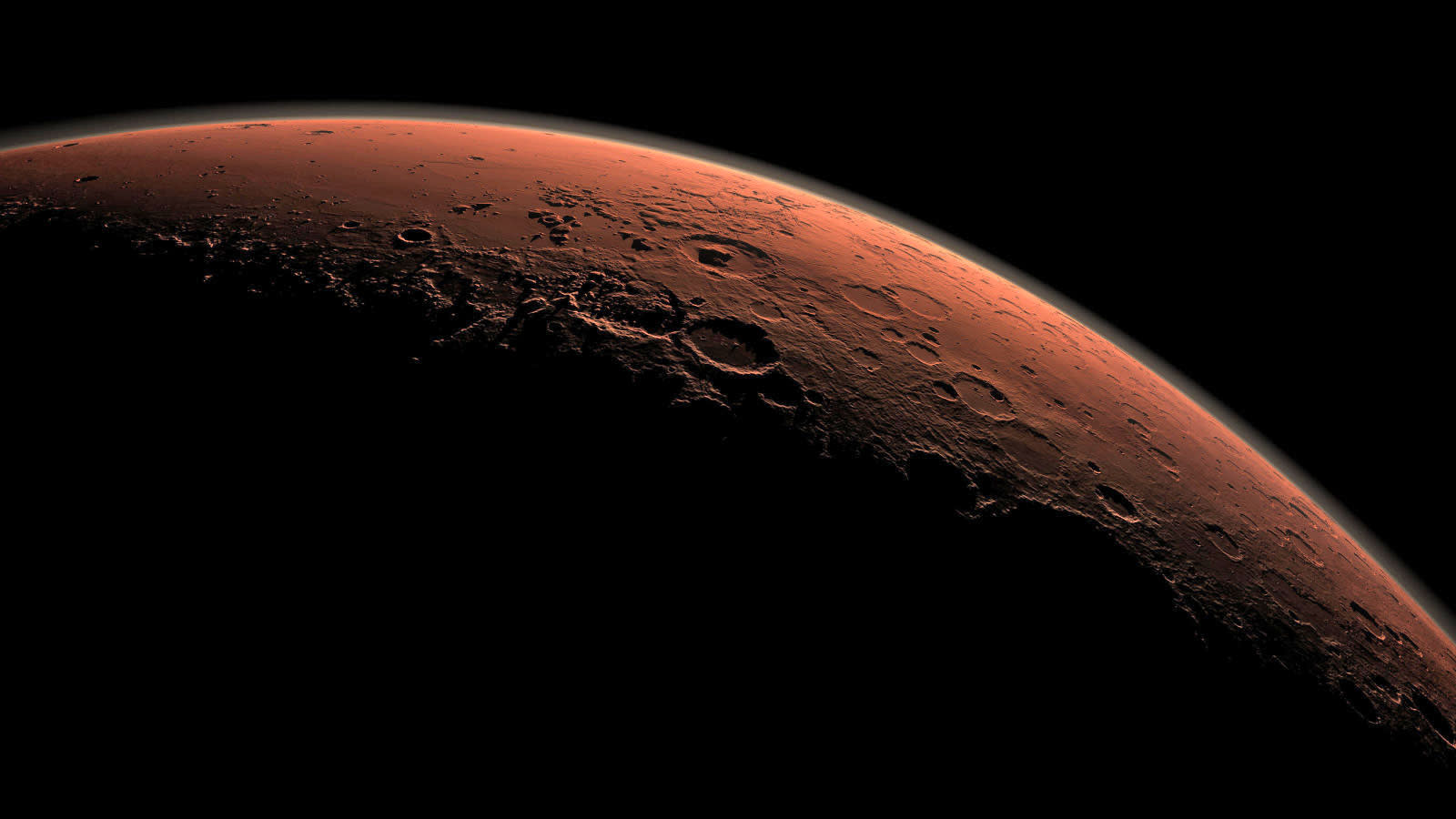 There's no question that the first human mission to Mars will be extremely dangerous. Some studies have suggested that the radiation levels would exceed the maximum career dose for a given astronaut, greatly increasing the risk of cancer and other illnesses. It might not be quite so bad as it sounds, though. Newly presented ESA ExoMars orbiter data indicates that astronauts would receive "at least" 60 percent of their maximum recommended career radiation exposure on a round trip to Mars that takes six months both ways. That's still several times what ISS crew members receive, but it's relatively gentle compared to what some had feared.

Expedition members would still face a daunting challenge, of course. Even if the radiation is manageable on the ways to and from the Red Planet, there's still the matter of radiation while on the surface. Mars has neither the thick atmosphere nor magnetic field needed to keep out harmful cosmic rays, so astronauts will need some kind of protection even when they're firmly on Martian soil.

This is also assuming there aren't advancements in radiation shielding, and there might be some on the way. NASA is testing an anti-radiation vest aboard the Orion capsule later in 2018, for instance. While radiation will likely remain a serious concern in deep space travel for a long time to come, it's not necessarily insurmountable.

In this article: astronaut, esa, exomars, gear, health, mars, medicine, radiation, space
All products recommended by Engadget are selected by our editorial team, independent of our parent company. Some of our stories include affiliate links. If you buy something through one of these links, we may earn an affiliate commission.