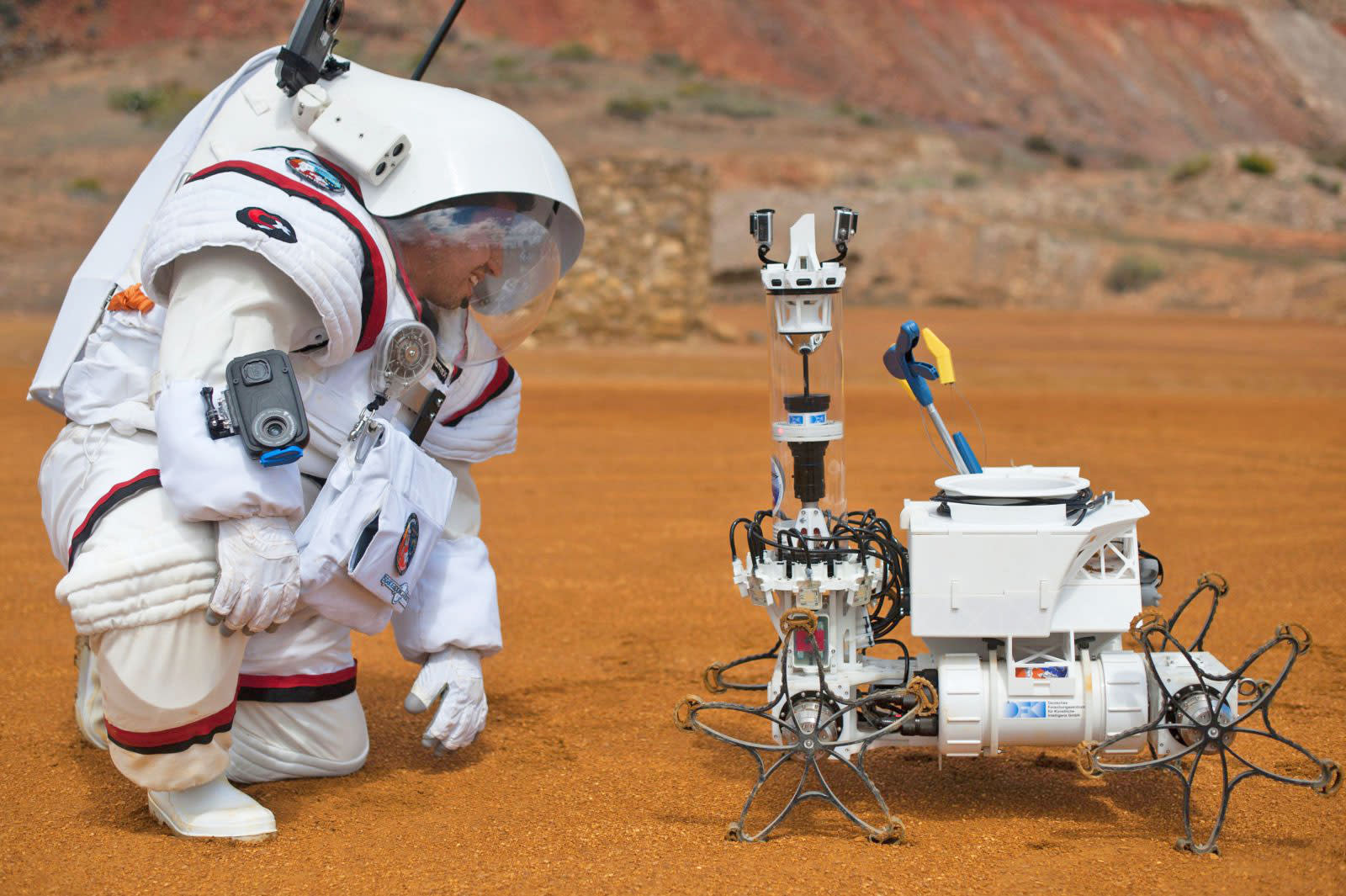 You might not want to book that trip to Mars just yet. Researchers have published a study estimating that the risk of cancer from cosmic rays is twice as high as previously thought. They've determined that conventional risk models are incomplete. While NASA and other groups believe that radiation-based cancer stems only from direct cell damage and mutations, the new model accounts for the possibility that heavily damaged cells will increase the cancer risk for "bystander" cells. There's a knock-on effect that would be difficult to escape.

And unfortunately, it wouldn't be a simple matter of wearing a thicker spacesuit. The team believes that existing radiation shielding technology would only "modestly decrease" the threat. Remember, astronauts will likely need to spend hundreds of days on a planet with little protection against cosmic rays, and over a year in deep space. They'll need protection that can withstand serious cosmic ray exposure for extended periods, and current equipment is only really meant to endure mild levels.

The scientists see their findings as a call to action. The medical community will need to spend more time assessing cancer risks before sending astronauts on long trips, and that there are serious ethical concerns if humanity sends people to Mars without a good understanding of the dangers involved. Do you want astronauts to visit knowing there's a significant possibility they'll meet a premature end as a result? This doesn't mean that us humans should put all manned visits on hold, but we might want to think twice about rushing our exploration plans.

In this article: applenews, astronaut, cosmicrays, health, mars, medicine, radiation, space, spaceflight, TL17MARS, tomorrow
All products recommended by Engadget are selected by our editorial team, independent of our parent company. Some of our stories include affiliate links. If you buy something through one of these links, we may earn an affiliate commission.