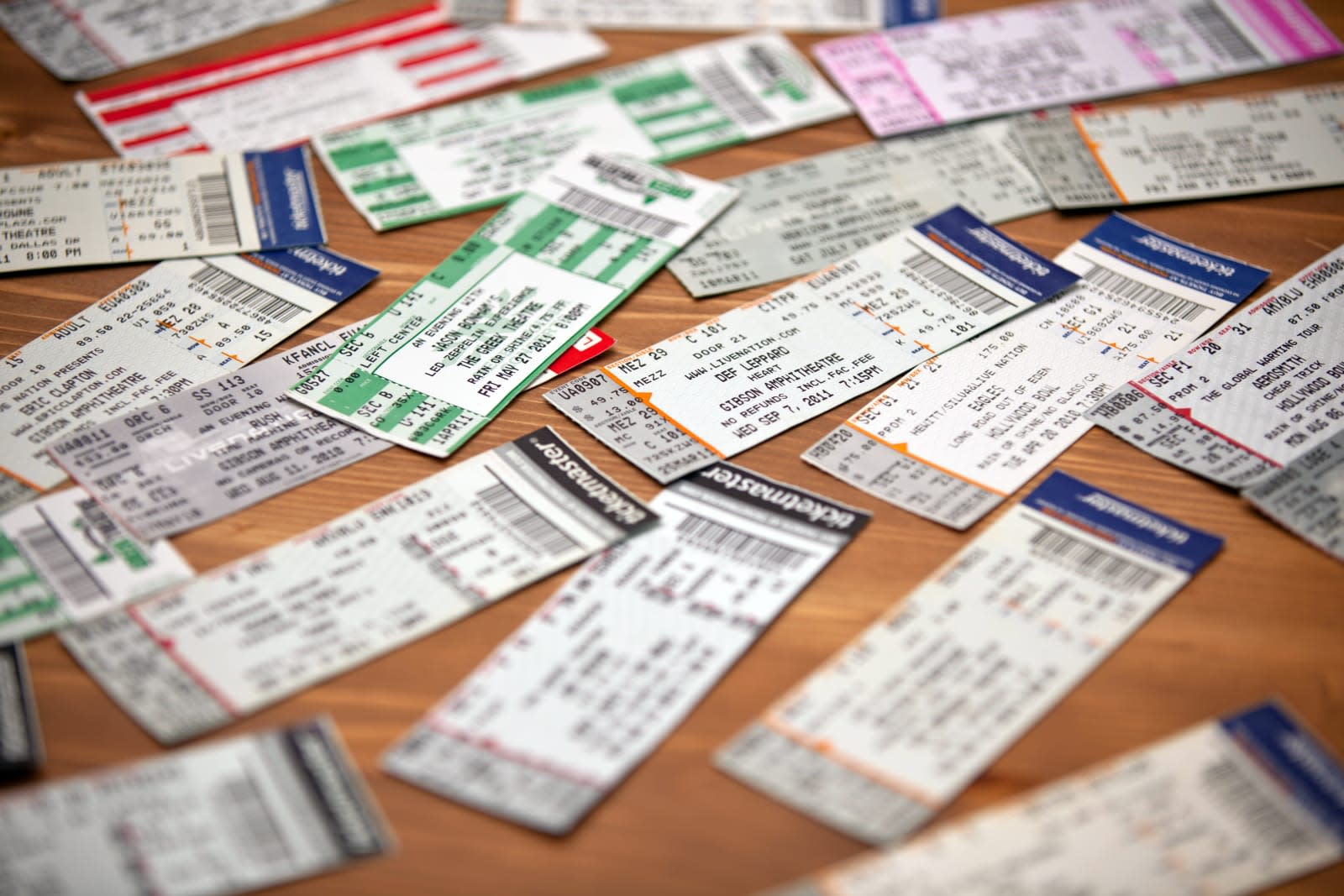 Ticketmaster claims it's fighting scalpers tooth and nail, but it may be aiding them in private. Exposés at CBC News and the Toronto Star have shown the company courting professional scalpers, even when it's clear they're using bots or otherwise violating Ticketmaster's terms of service. The company quietly launched a secretive ticket inventory system, TradeDesk, that lets scalpers upload high volumes of tickets and quickly resell them at the price of their choice. Moreover, Ticketmaster salespeople caught on camera were adamant that they didn't verify whether or not TradeDesk users were violating terms of service, including the use of bots -- at least one rep was fully aware of the activity.

TradeDesk users also get advantages that other resellers don't have. They get a 3 percent discount on Ticketmaster's 7 percent selling fee, and they receive further discounts when they reach $500,000 and $1 million in sales. There's a strong incentive to scalp tickets in bulk, in other words.

We've asked Ticketmaster for comment. It repeatedly denied interview requests to CBC and Star journalists, however. In a statement, the company's Catherine Martin didn't answer specific questions and instead defended the basic concept of ticket resales.

"As long as there is an imbalance between supply and demand in live event tickets, there will inevitably be a secondary market," Martin said. "As the world's leading ticketing platform, representing thousands of teams, artists and venues, we believe it is our job to offer a marketplace that provides a safe and fair place for fans to shop, buy and sell tickets in both the primary and secondary markets."

As you might have noticed, though, these aren't fans -- they're scalpers. And the practice appears to be unethical, especially when the UK and New York state have set out to ban ticket bots. Ticketmaster is effectively double-dipping: it's charging commissions for the initial ticket sales knowing that it can charge the scalpers again when they put those tickets up for resale. It also directly contradicts the company's official claims. While it publicly declares itself opposed to scalpers and bots, the evidence suggests that it's privately encouraging those practices in order to rake in more fees.

Update 9/20/18 11AM ET: Ticketmaster has issued a second response where it "categorically" denies the claims that it has a program enabling scalpers, and "do[es] not condone" what the sales representative said about ignoring obvious scalping practices. The company added that it's reviewing both accounts and staff behavior, and that it will have extra safeguards to "proactively monitor" this activity. You can read the full statement below.

"It is categorically untrue that Ticketmaster has any program in place to enable resellers to acquire large volumes of tickets at the expense of consumers.

"Ticketmaster's Seller Code of Conduct specifically prohibits resellers from purchasing tickets that exceed the posted ticket limit for an event. In addition, our policy also prohibits the creation of fictitious user accounts for the purpose of circumventing ticket limit detection in order to amass tickets intended for resale.

"A recent CBC story found that an employee of Ticketmaster's resale division acknowledged being aware of some resellers having as many as 200 TradeDesk accounts for this purpose (TradeDesk is Ticketmaster's professional reseller product that allows resellers to validate and distribute tickets to multiple marketplaces). We do not condone the statements made by the employee as the conduct described clearly violates our terms of service.

"The company had already begun an internal review of our professional reseller accounts and employee practices to ensure that our policies are being upheld by all stakeholders. Moving forward we will be putting additional measures in place to proactively monitor for this type of inappropriate activity."

In this article: bots, entertainment, gear, internet, scalpers, scalping, ticketbots, ticketmaster, tickets, tradedesk
All products recommended by Engadget are selected by our editorial team, independent of our parent company. Some of our stories include affiliate links. If you buy something through one of these links, we may earn an affiliate commission.