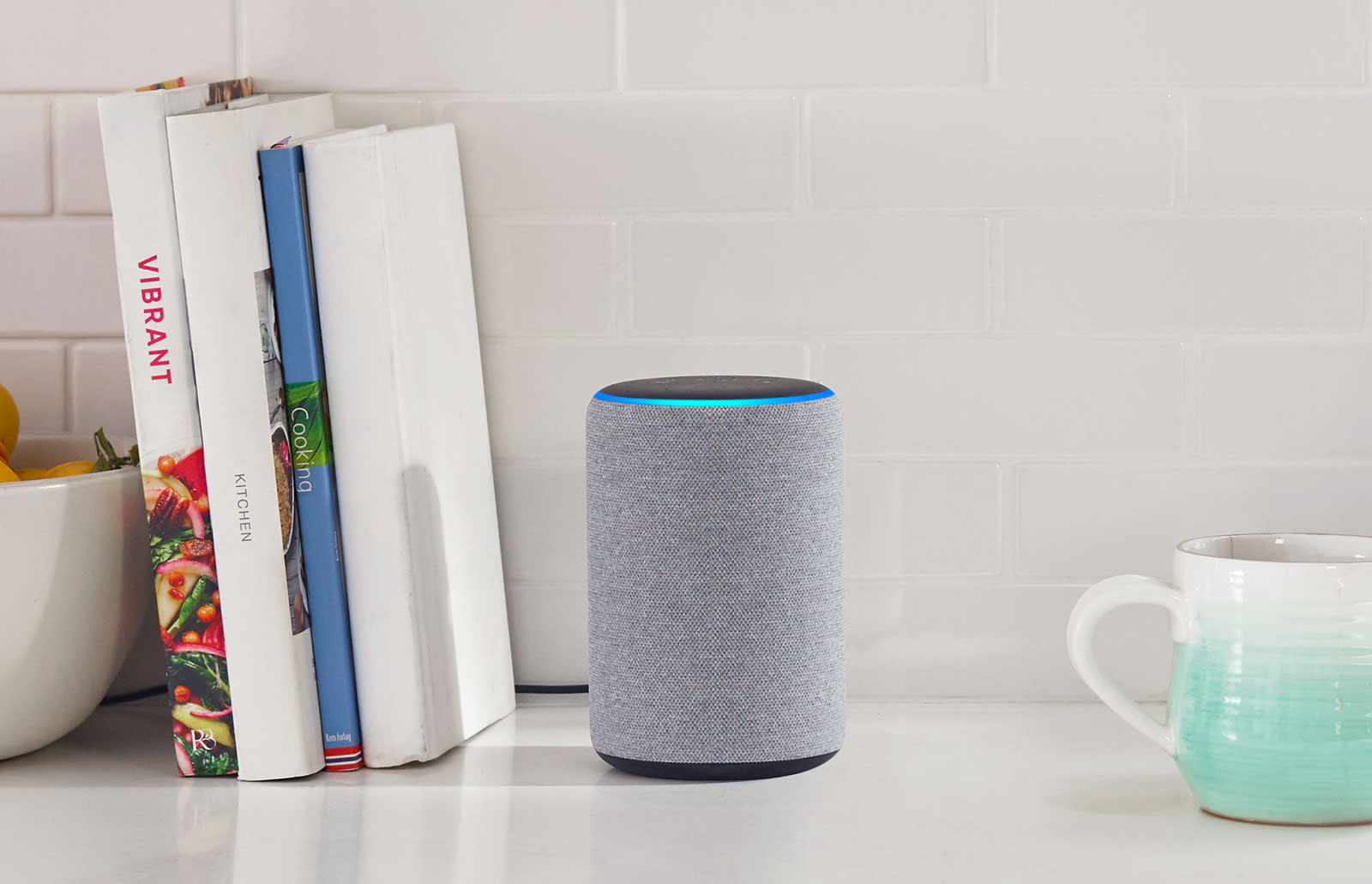 The rumors of a big Amazon hardware event were true, and we're getting a look at all the Alexa-focused devices the company is showing off for the upcoming holiday season. Even though it's only been a year since Amazon released the Echo Plus -- a more expensive version of its standard speaker with a smart hub built in -- the company is announcing a new version today. It still has the smart hub, but Amazon says it'll be a lot better for music playback, something that's been a theme throughout many of the announcements the company has made so far. 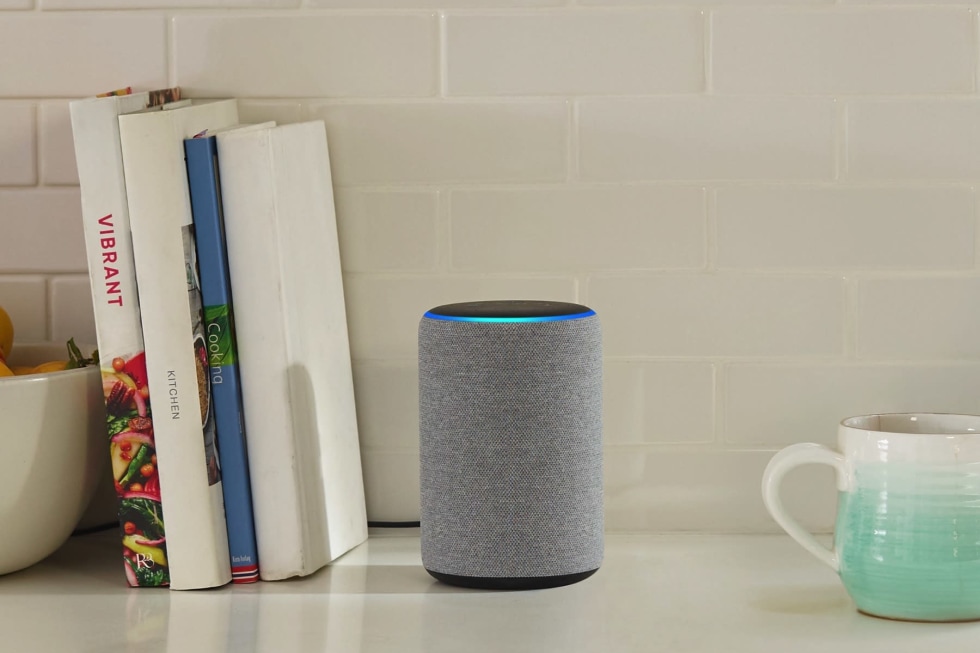 To improve the audio, Amazon says that the Echo Plus features a three-inch woofer and "increased back volume." We're not sure what exactly that last bit means, but Amazon says the changes should result in more prominent bass and clearer mids and highs.

Another major new feature in the Echo Plus is something Amazon is calling "local voice control," a way to control your smart home even if the internet is down. The device also has a temperature sensor built-in, which means you can ask Alexa the inside temperature or use the device in conjunction with compatible thermostats.

Beyond better audio quality, the Echo Plus will work with the brand-new Echo Sub if you want better bass performance. Additionally, Amazon announced support to use two Echo speakers in a stereo pair -- having two Echo Plus speakers along with the sub is probably the best audio setup that the company has put together thus far. Of course, $430 on two Echo Plus speakers and a sub isn't exactly cheap, so we'll have to listen in and see if the music quality stands up to that price.

At last year's event, Amazon released two new Echo speakers -- a $99, second-generation Echo as well as the $149 Echo Plus. Today's new Echo Plus will cost the same $149; pre-orders start today, and the speaker should ship next month.

As has so often been the case lately, pre-event leaks gave us a good idea of what to expect. Earlier this week, CNBC reported that Amazon was going to release as many as eight new Alexa-powered devices. And just before today's event, we got a look at an Echo sub-woofer accessory as well as Amazon's first smart plug. This speaker may not be as exciting (or weird) as, say, an Alexa-powered microwave -- but it seems likely that updated smart speakers will go a long way towards keeping Alexa's dominant smart assistant position. That's especially important in light of continued intense competition from Google's Home devices.

In this article: Alexa, alexa2018, amazon, amazonecho, echo, echoplus, gear, home
All products recommended by Engadget are selected by our editorial team, independent of our parent company. Some of our stories include affiliate links. If you buy something through one of these links, we may earn an affiliate commission.