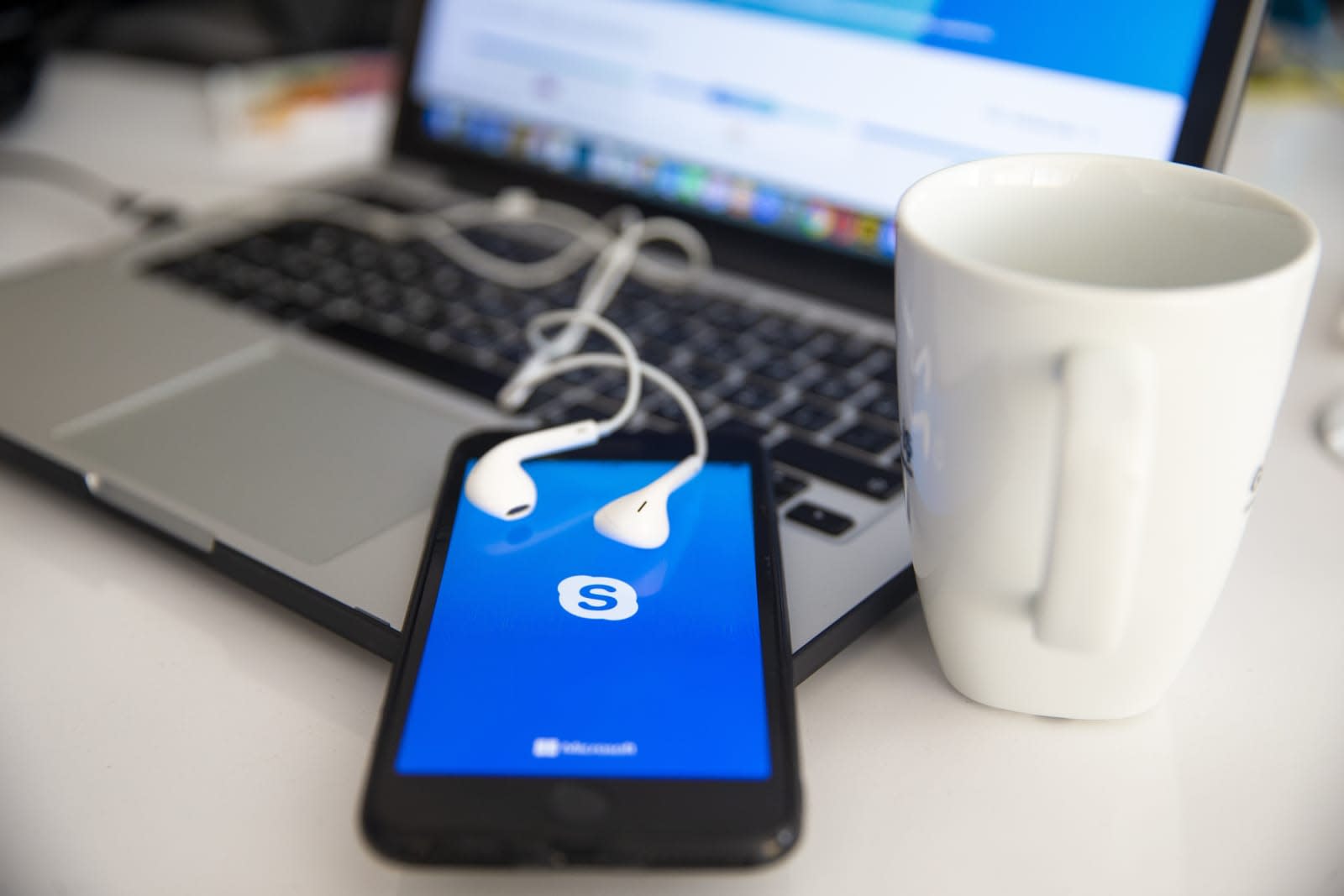 Aside from all of the Alexa-connected hardware, there's one more big development coming for Amazon's technology: integration with Skype. Microsoft and Amazon said that voice and video calls via the service will come to Alexa devices (including Microsoft's Xbox One) with calls that you can start and control just by voice.

Last year the two companies announced plans to make Alexa and Cortana work together and it's taken a while to arrive, but now it's here. Amazon's push to make people buy more things via its assistant could provide a boost to Microsoft's aspirations of product integration in a way that didn't happen after the launch of the Xbox One and Kinect, which already featured voice control for Skype before Cortana and Alexa were on the scene.

In this article: alexa, amazon, assitnt, cortana, gear, microsoft, services, skype, videochat, videoconference, voicecontrol, voip, xboxone
All products recommended by Engadget are selected by our editorial team, independent of our parent company. Some of our stories include affiliate links. If you buy something through one of these links, we may earn an affiliate commission.