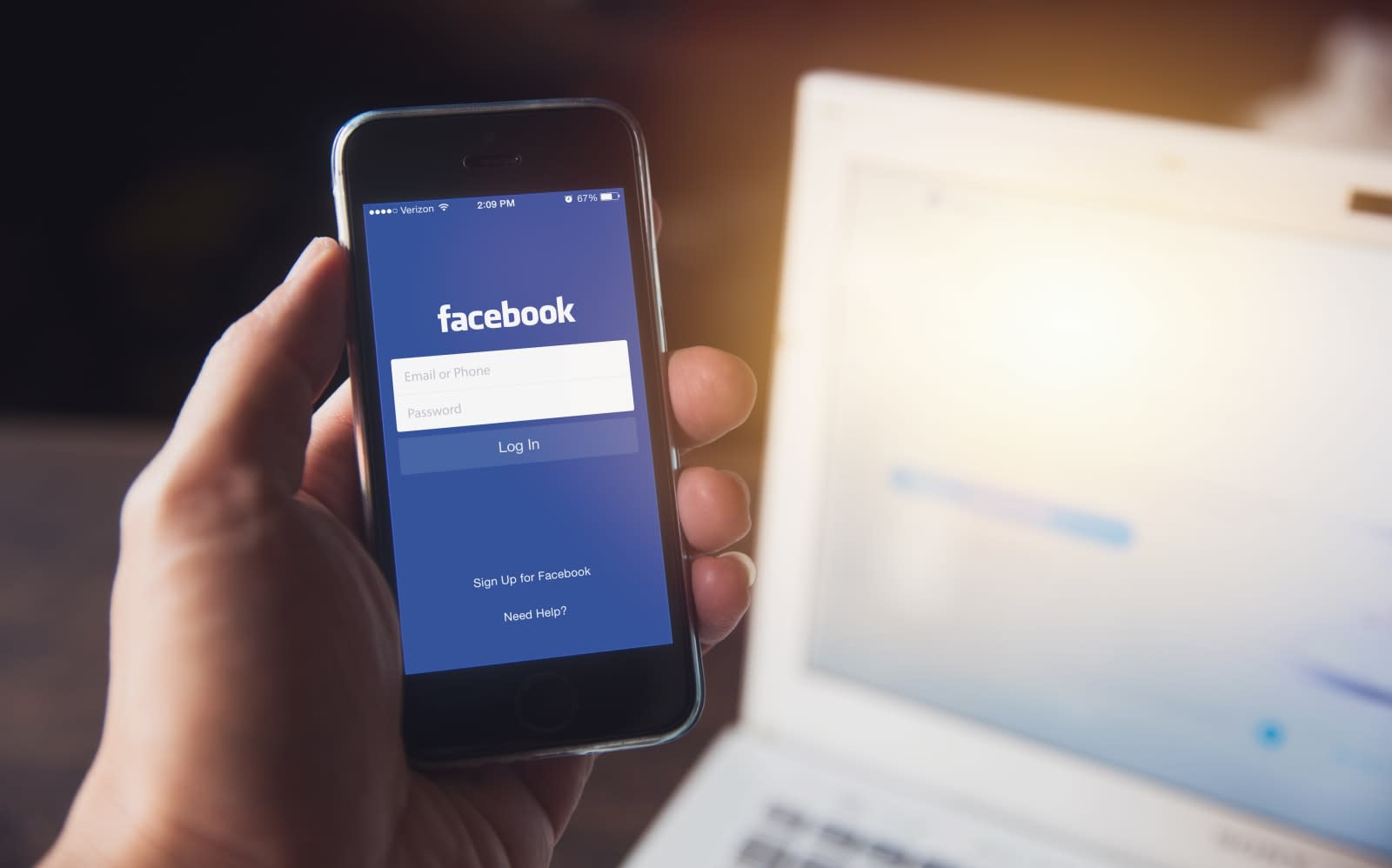 Facebook will finally reveal its long-rumored video chat device called "Portal" next week, according to financial website Cheddar. A previous report by the same publication said the company was supposed to unveil the device during its annual F8 conference in May. However, the revelation was pushed back due to all the scandals the social network had to face over the past few months, particularly the Cambridge Analytica fiasco and the role it played in Russia's election interference in 2016.

Now, the social network is apparently ready to introduce the devices to the public -- yes, devices, because it will reportedly come in two versions. The larger of the two will set you back around $400, while the smaller one will cost approximately $300. You'll be able to control them using Alexa voice commands, and they'll have the capability to play music and videos, show cooking recipes and news briefs, among other things.

Cheddar says Facebook has also implemented a new privacy feature after the company's reputation took a nosedive. See, the devices are supposed to have AI-powered wide-angle cameras that can follow you around, so you can chat with friends and family even while you're cleaning your room or doing something else. Now, that camera will come with a privacy shutter: no need to tape over it when it's not in use anymore. We'll know if those details are true in the very near future if Facebook truly does unveil the devices before October.

In this article: facebook, gear, internet, portal, socialmedia, videochat
All products recommended by Engadget are selected by our editorial team, independent of our parent company. Some of our stories include affiliate links. If you buy something through one of these links, we may earn an affiliate commission.