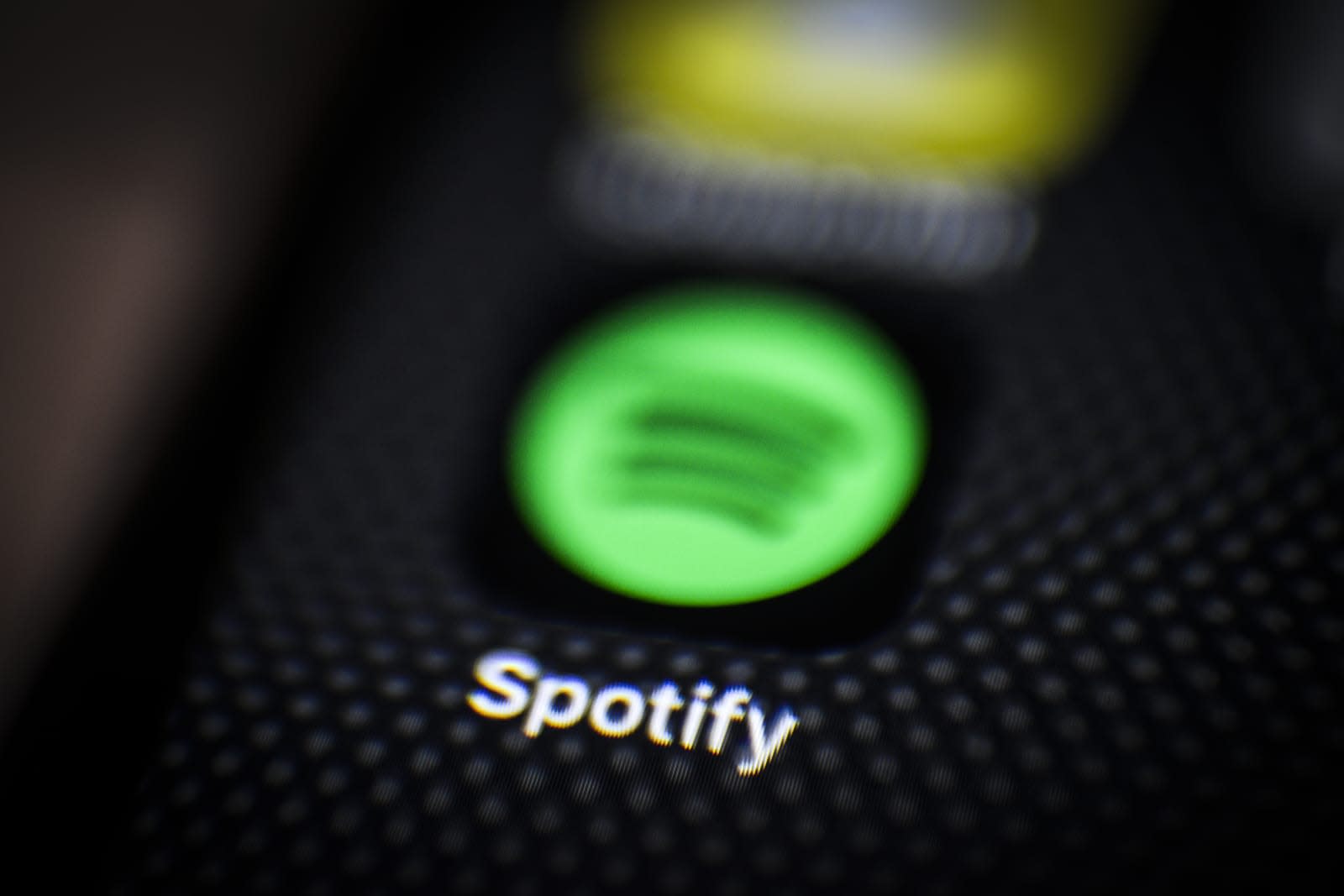 The Recording Industry Association of America (RIAA) has released music industry revenue statistics for the first half of 2018 in the US, and on average, revenue growth has slowed. While overall revenue was up 10 percent compared to the same time last year, clocking in at $4.6 billion, that rate is only around half of the increase observed between the first halves of 2016 and 2017. Streaming revenue growth slowed as well, though it was still up 28 percent compared to last year. Notably, streaming accounted for the vast majority of revenue so far this year, with 75 percent of overall revenue coming from streaming services like Spotify, Apple Music and Tidal.

The numbers also show that more people continue to join paid subscription services, with subscription rates growing by about one million per month. But while streaming revenue is still on an upward trend, the news isn't so good for digital downloads and CD sales. Digital downloads have only made up 12 percent of overall revenue so far this year, down from 19 percent last year, and CD sales saw a whopping 41 percent drop in revenue. To compare, during the same time last year, CD sales were only down three percent from the year before. Vinyl revenue, however, is up 13 percent.

Streaming overtook digital downloads as the music industry's primary revenue source back in 2015, and each year it has continued to account for more and more of the industry's revenue. As the RIAA's report shows, that trend has, unsurprisingly, continued and will likely do so for the foreseeable future.

In this article: av, business, cd, entertainment, music, MusicStreaming, riaa, services
All products recommended by Engadget are selected by our editorial team, independent of our parent company. Some of our stories include affiliate links. If you buy something through one of these links, we may earn an affiliate commission.