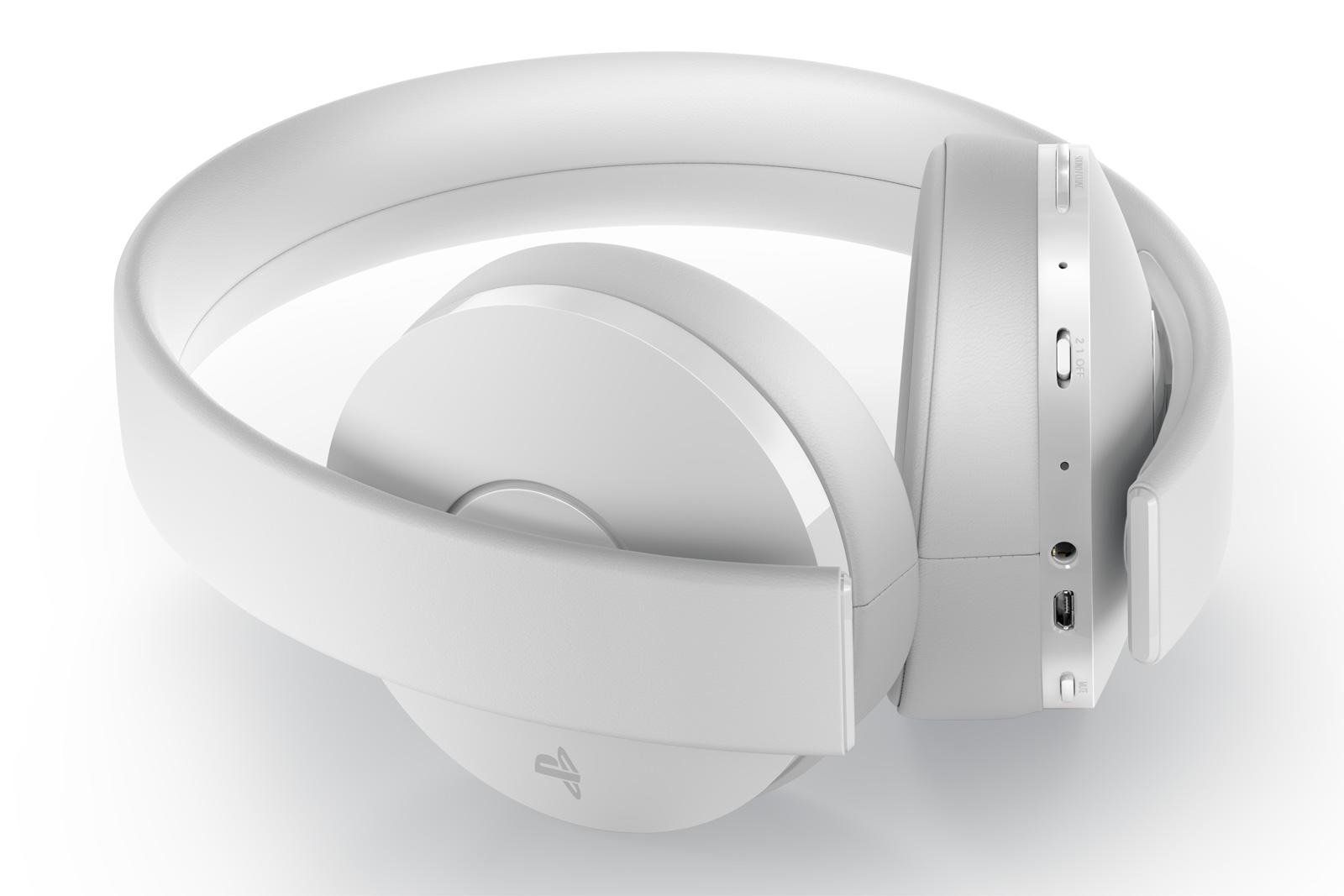 Sure, Sony has made limited-edition white PS4s, but you've been out of luck if you've wanted a completely white official headset to match. That's so... gauche. You won't have to worry about fashion missteps from now on, though. The company has unveiled an all-white version of the PlayStation Gold Wireless Headset that will coordinate nicely with the pale-hued PS4 in your living room. There's no added functionality over the black version, but that's not necessarily a problem when the headset has generally been well-received. Every headset owner is receiving widened audio mode compatibility, too, including titles like Shadow of the Tomb Raider and Spyro Reignited.

The white headset will be available in October for the same price as the black model (officially $100). It's 'just' a color, but let's face it -- if you're at all conscious about what you look like when you're playing Fortnite, it's tempting to buy this just to spruce up your gaming style.

In this article: audio, av, gaming, gear, headphones, headset, playstationgold, playstationgoldwirelessheadset, ps4, sony
All products recommended by Engadget are selected by our editorial team, independent of our parent company. Some of our stories include affiliate links. If you buy something through one of these links, we may earn an affiliate commission.