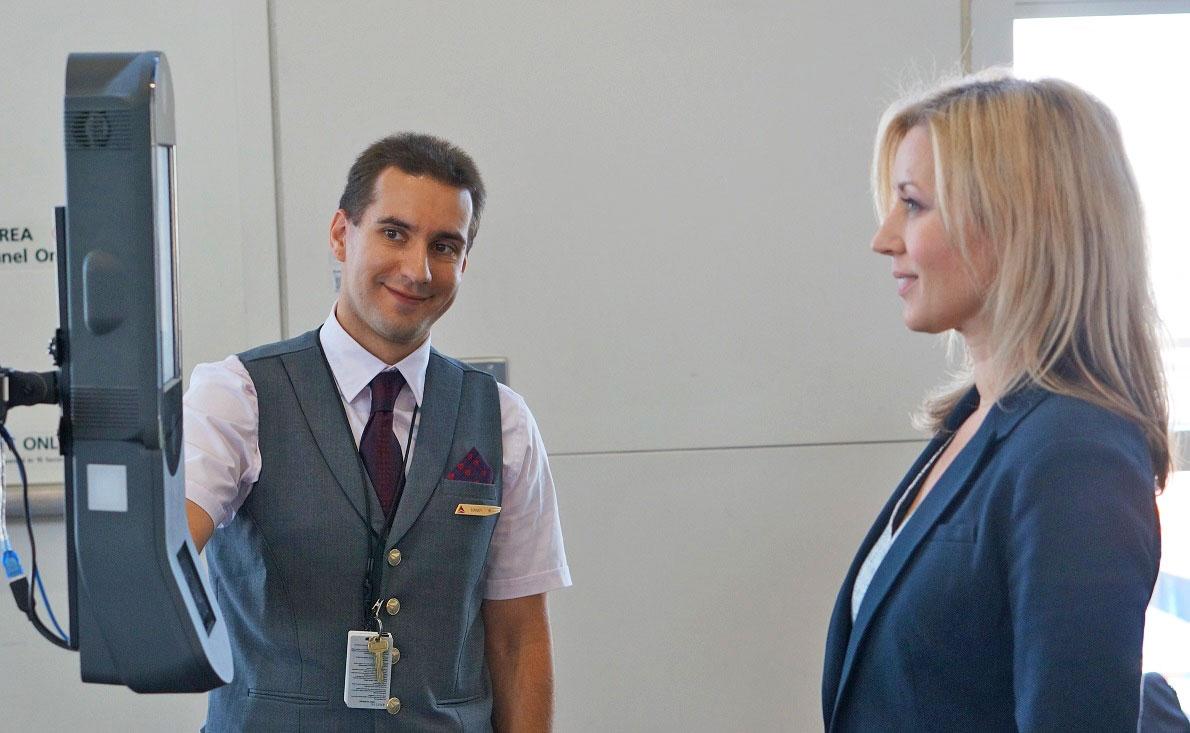 Delta Air Lines is launching what it calls the first "biometric terminal" in the US. The airline will use facial recognition at check-in, security and boarding inside the international terminal at Atlanta's Hartsfield-Jackson -- similar to systems already in place in Dubai and Australia, but more comprehensive than the biometric checks already in use at other airports around the US.

Passengers that want to use facial recognition can approach a kiosk in the lobby and click 'Look', or approach a camera at the ticket counter, TSA checkpoint or when boarding. Once a green check mark flashes on the screen, they can proceed. Delta -- which plans to introduce fingerprint scanning to fold, too -- says passengers can use this system instead of the passports to get through these checkpoints, but you'll still need your passport for use in other non-biometric-equipped airports (although maybe one day we'll do away with passports altogether).

Privacy advocates are concerned about the security risks present in facial scans, especially as it's an opt-out process. Jennifer Lynch from the Electronic Frontier Foundation, for example, says she sees it as a threat to "our constitutional 'right to travel' and right to anonymous association," and says the biggest risk is a data breach.

Others, however, say it makes air travel a more streamlined process. "We see very few people choosing to opt out of the process, because it makes it pretty easy for them," Customs and Border Protection deputy executive assistant commissioner John Wagner told phys.org. "There's great potential here to change some of the pain points in the airport process, all based on some security mandates."

Facial recognition is becoming an increasingly common feature at transport hubs around the world, with advocates touting national security as its main driver. And it's already seen success in that respect. DC's Dulles airport had a system in place for just three days before it caught its first imposter.

In this article: airport, airtravel, Atlanta, biometrics, Delta, facialrecognition, passport, politics, services, tomorrow, transportation
All products recommended by Engadget are selected by our editorial team, independent of our parent company. Some of our stories include affiliate links. If you buy something through one of these links, we may earn an affiliate commission.