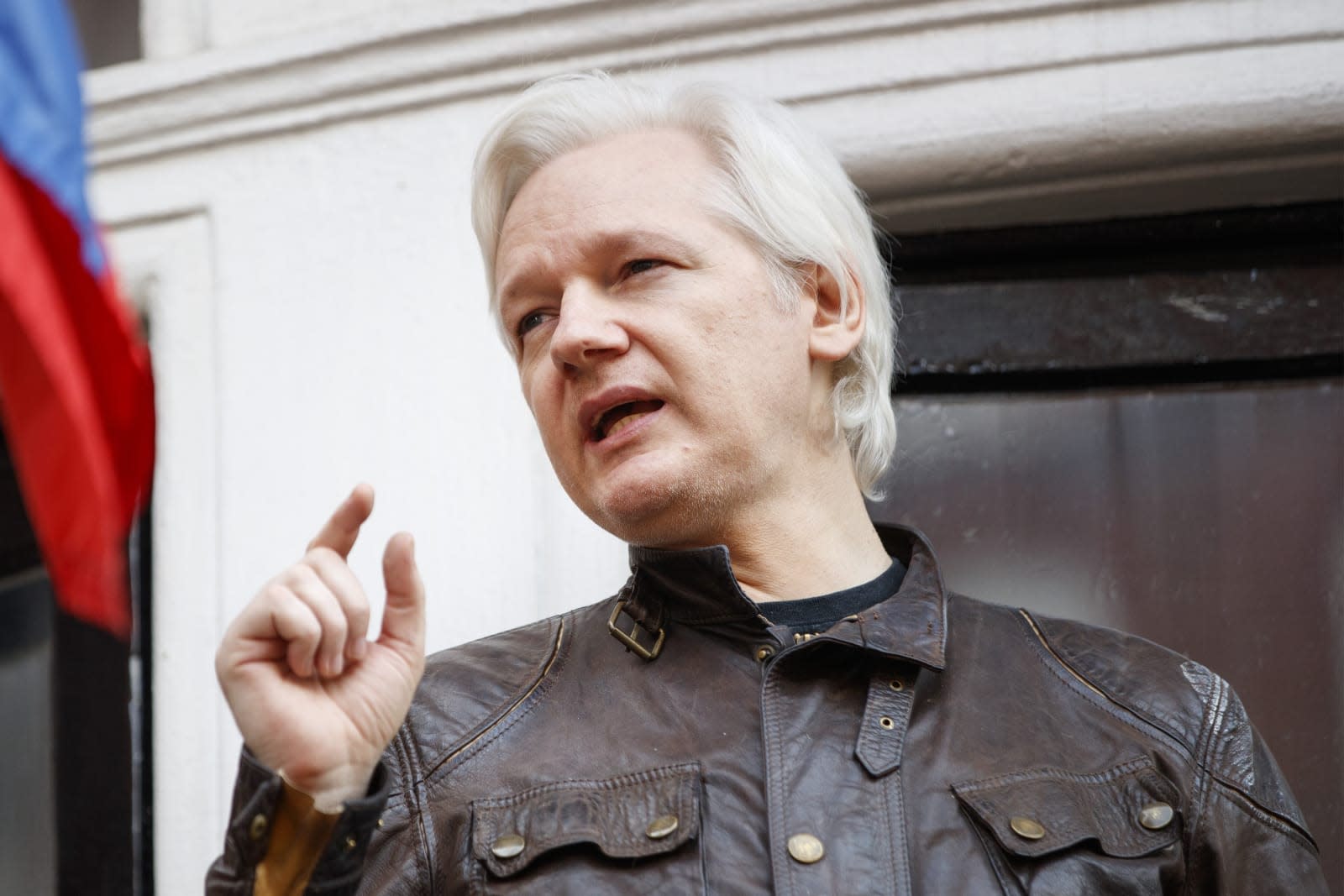 Julian Assange hasn't been able to do much as WikiLeaks editor-in-chief since the Ecuadorian embassy cut off his communications, and the outlet is now acknowledging that reality. Assange has appointed legal project manager and Icelandic journalist Kristinn Hrafnsson as WikiLeaks' new EIC due to the "extraordinary circumstances" that made him go "incommunicado." The site founder will remain as publisher, but he clearly won't be running day-to-day affairs.

In a statement, Hrafnsson blasted Ecuador for the treatment that led him to his new role, but was thankful for the chance to "secure the continuation" of WikiLeaks' work.

This might not represent a significant change in direction for WikiLeaks. Assange hasn't had much input since March, and Hrafnsson appears focused on maintaining the existing strategy. That still leaves it with many issues on its plate, however. It's still facing both a Democratic National Committee lawsuit over allegations it cooperated with Russia to disseminate hacked info from the 2016 presidential election, and the US Department of Justice has indicted 12 Russian intel officers with a not-so-subtle reference to WikiLeaks' role.

And of course, Assange himself isn't out of trouble. While he's no longer facing the Swedish rape investigation that prompted his stay in the embassy, Ecuador's current leadership hasn't been shy about its dislike of the WikiLeaks founder. There's a looming threat of expulsion from the embassy, and he could still face plenty of legal heat if he leaves.

In this article: gear, internet, JulianAssange, politics, russia, wikileaks
All products recommended by Engadget are selected by our editorial team, independent of our parent company. Some of our stories include affiliate links. If you buy something through one of these links, we may earn an affiliate commission.