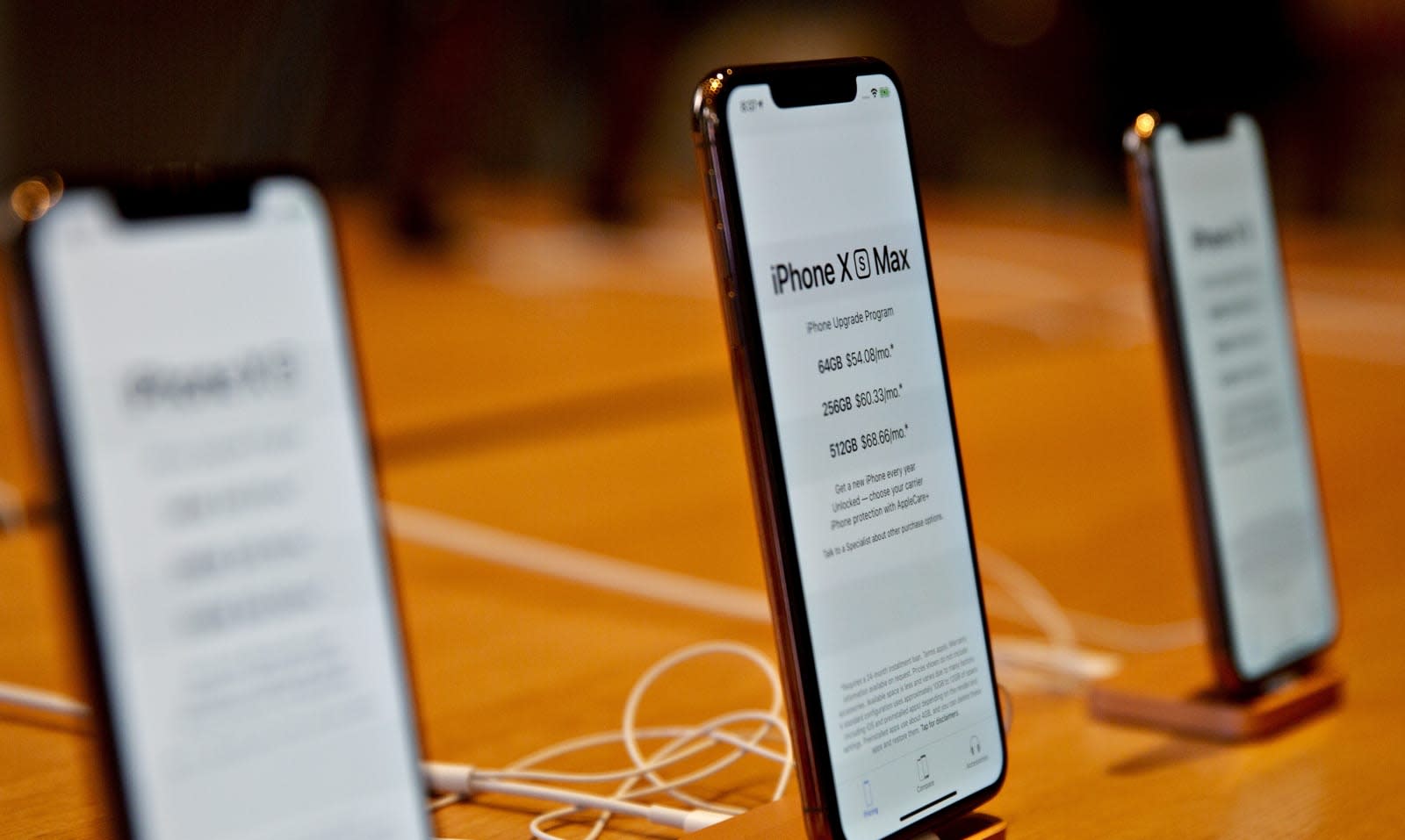 While the patent lawsuit battle between Qualcomm and Apple is far from over -- remember how long it took for things to get settled with Samsung? -- we do have an update. On Friday, U.S. International Trade Commission judge Thomas Pender found (PDF) that the iPhones violate one of Qualcomm's patents, but still refused to block imports of the devices. Their squabble is focused on Apple's use of Intel chips instead of those made or licensed by Qualcomm, and how they're being used in some iPhones.

According to Pender, "statutory public interest factors" weighed into his decision against issuing a ban. Other judges will review the decision, but as Bloomberg explained, if this holds up it removes a tool Qualcomm could use as leverage for a possible settlement from Apple. Reuters quoted Qualcomm lawyer Don Rosenberg saying "It makes no sense to then allow infringement to continue by denying an import ban."

Apple is glad its imports haven't been banned, while Intel's general counsel, Steve Rodgers published a blog post that said "(Qualcomm) publicly disparaged Intel's products – products created by the innovation and hard work of dedicated teams of scientists and engineers at Intel." We'll see everyone soon for the next round.

In this article: apple, business, gear, intel, mobile
All products recommended by Engadget are selected by our editorial team, independent of our parent company. Some of our stories include affiliate links. If you buy something through one of these links, we may earn an affiliate commission.