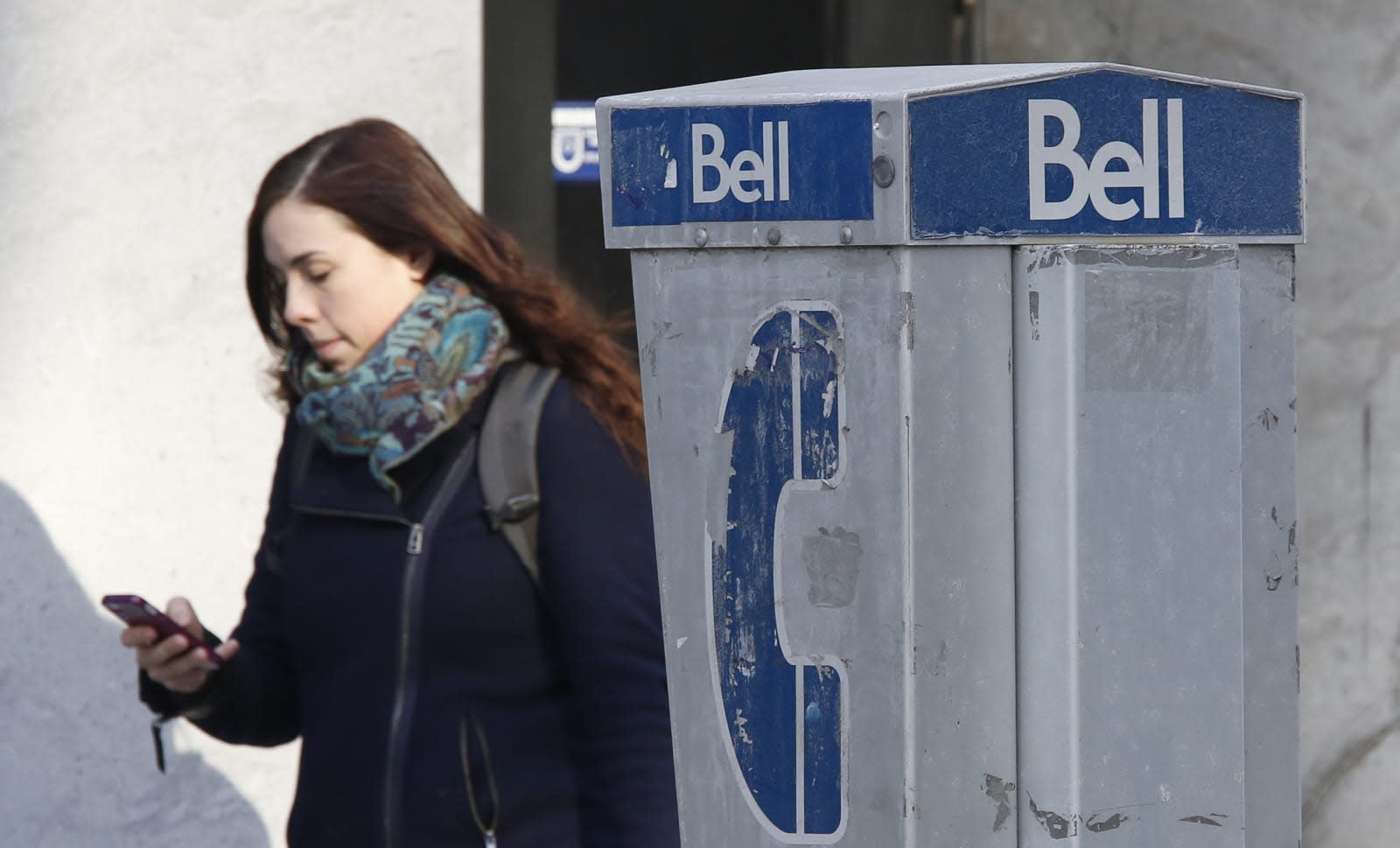 Canada's CRTC set an aggressive target for the minimum definition of broadband in rural areas, but now appears to have backed off a bit, at least to start. With the launch of the $750 million Broadband Fund, it has set the minimum speed at 25 Mbps download and 5 Mbps uploads, exactly half the speed target of 50/10 Mbps it set earlier. The regulator said that the revised goals would "result in projects covering underserved areas that would deliver a broadband Internet access service that the majority of Canadians use today."

Internet advocate groups cried foul over the lowered minimum speeds. "Today's decision is a stunning step backwards...if Navdeep Bains and Justin Trudeau are serious about building an innovative and connected Canada, they need to send this decision back for reconsideration immediately," OpenMedia director Laura Tribe told the National Post in a statement.

The universal service objective speed targets for fixed broadband Internet remain at 50/10 Mbps. The 25/5 Mbps minimum speeds do not represent a new target. Rather, they are the minimum speed requirements for a project to be considered for funding under the Broadband Fund.

The CRTC clarified that the ultimate goal is still 50/10 Mbps. "The Commission expects that proposed projects that do not meet the universal service objective-level speeds of 50 Mbps download and 10 Mbps upload will be scalable, meaning that speeds of 50/10 Mbps will be provided to the target community at a future date through capacity upgrades in the access or transport infrastructure," the policy states.

The minimum definition of broadband in the US remains at 25 Mbps download at 3 Mbps upload, despite attempts by Ajit Pai's FCC to mess with it in rural areas. Fortunately, it eventually backed off, following significant push-back from consumer groups. The FCC has proposed a $500 million fund to close the rural broadband gap, far less than Canada -- with just over one tenth the population -- has now approved.

In this article: Broadband, BroadbandFund, Canada, CRTC, gear, internet, Roads, Speeds, Wireless
All products recommended by Engadget are selected by our editorial team, independent of our parent company. Some of our stories include affiliate links. If you buy something through one of these links, we may earn an affiliate commission.