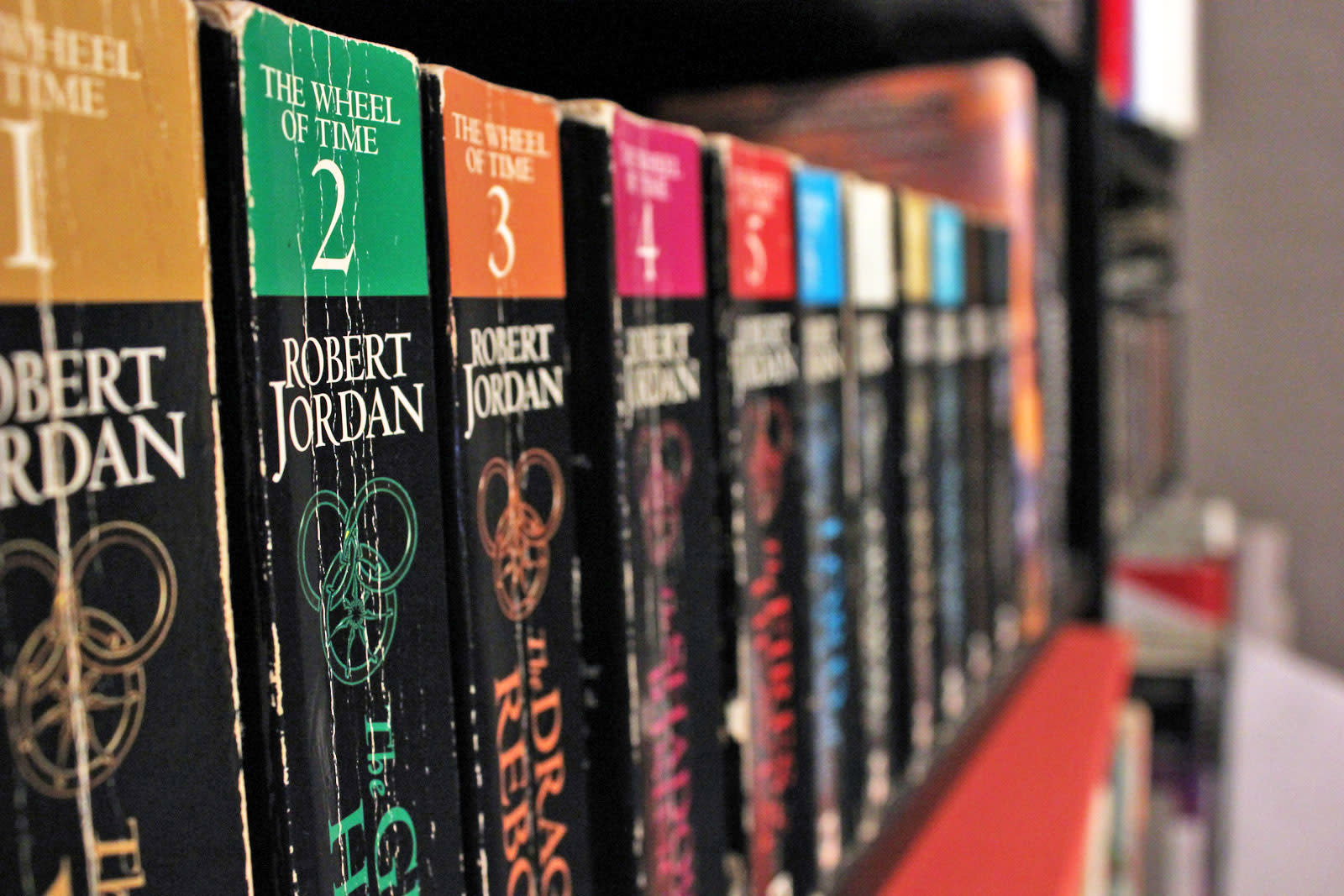 Amazon's fantasy TV ambitions aren't just confined to The Lord of the Rings. The company has ordered an hour-per-episode series based on Robert Jordan's The Wheel of Time novels -- yes, after years of canceled plans and legal hurdles, it's finally happening. The series promises to be a direct adaptation of the books, which center around a world where only women are known to wield magic (or rather, "channeling") and prophecies talk of a person who's the reincarnation of a powerful being.

The series might be in good hands. Agents of SHIELD's Rafe Judkins is serving as both executive producer and showrunner, and he's a self-avowed fan of Wheel of Time -- Amazon naturally hopes his passion for the books will translate well to the screen. The executive producers also include veterans from the newer Jumanji movie and Beirut.

There's no time frame for a release -- you shouldn't expect this for a while. There's little doubt that Amazon is committed to the idea, though. The internet giant has made a point of focusing on blockbuster shows that would rival the likes of Game of Thrones, and there are few better ways to do that than adapting another well-known story. It also suggests that Amazon wants to give viewers plenty of fantasy content so that they won't be left high and dry once a given season is over.

In this article: amazon, amazonprimevideo, entertainment, fantasy, internet, primevideo, robertjordan, services, streaming, television, tv, wheeloftime
All products recommended by Engadget are selected by our editorial team, independent of our parent company. Some of our stories include affiliate links. If you buy something through one of these links, we may earn an affiliate commission.