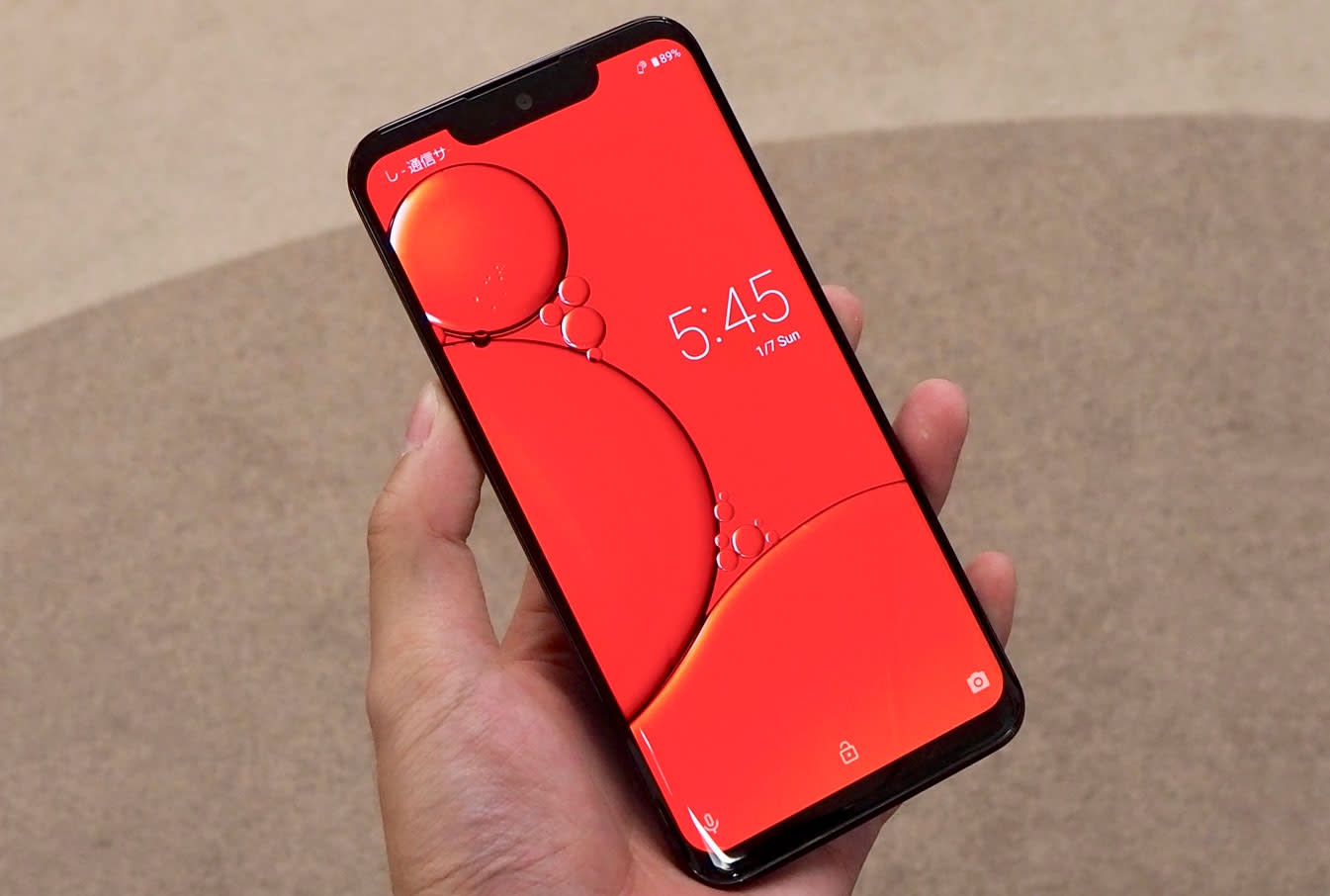 That super-sharp OLED display on the latest iPhone XS models comes courtesy of Samsung and LG. The rival Korean manufacturers were pretty much your only choice for the pricey phone screens, but that could be about to change. Apple's LCD supplier Sharp is now jumping on the bandwagon with the release of its first OLED smartphone, the Aquos Zero. Though the handset (pictured above) is only shipping in its native Japan, Sharp's manufacturing shift could bring down the overarching cost of producing OLED displays -- which is good news for consumers that don't want to pay upwards of $700 for the tech.

For its part, Sharp is cautiously optimistic about the move, admitting to Reuters that "the momentum for OLED panels is waning," while pouring 57.4 billion yen ($505 million) into producing them in Western Japan. That's still less than a third of the planned 200 billion yen investment that was announced by Sharp's parent Foxconn back when it acquired the company in 2016.

In the past, Sharp has talked of starting an OLED TV panel alliance with Japan Display -- which is reportedly eyeing a 2019 start for its OLED production line -- in a bid to shake up Korea's dominance. Unconcerned with falling demand, LG is investing a further 7.8 trillion Korean won ($7 billion) into the displays over the next three years. And if anyone has a head-start in the industry its Samsung, which recently unveiled an "unbreakable" OLED panel.

In this article: business, gear, mobile, oled, OledDisplay, sharp, SharpAquos
All products recommended by Engadget are selected by our editorial team, independent of our parent company. Some of our stories include affiliate links. If you buy something through one of these links, we may earn an affiliate commission.