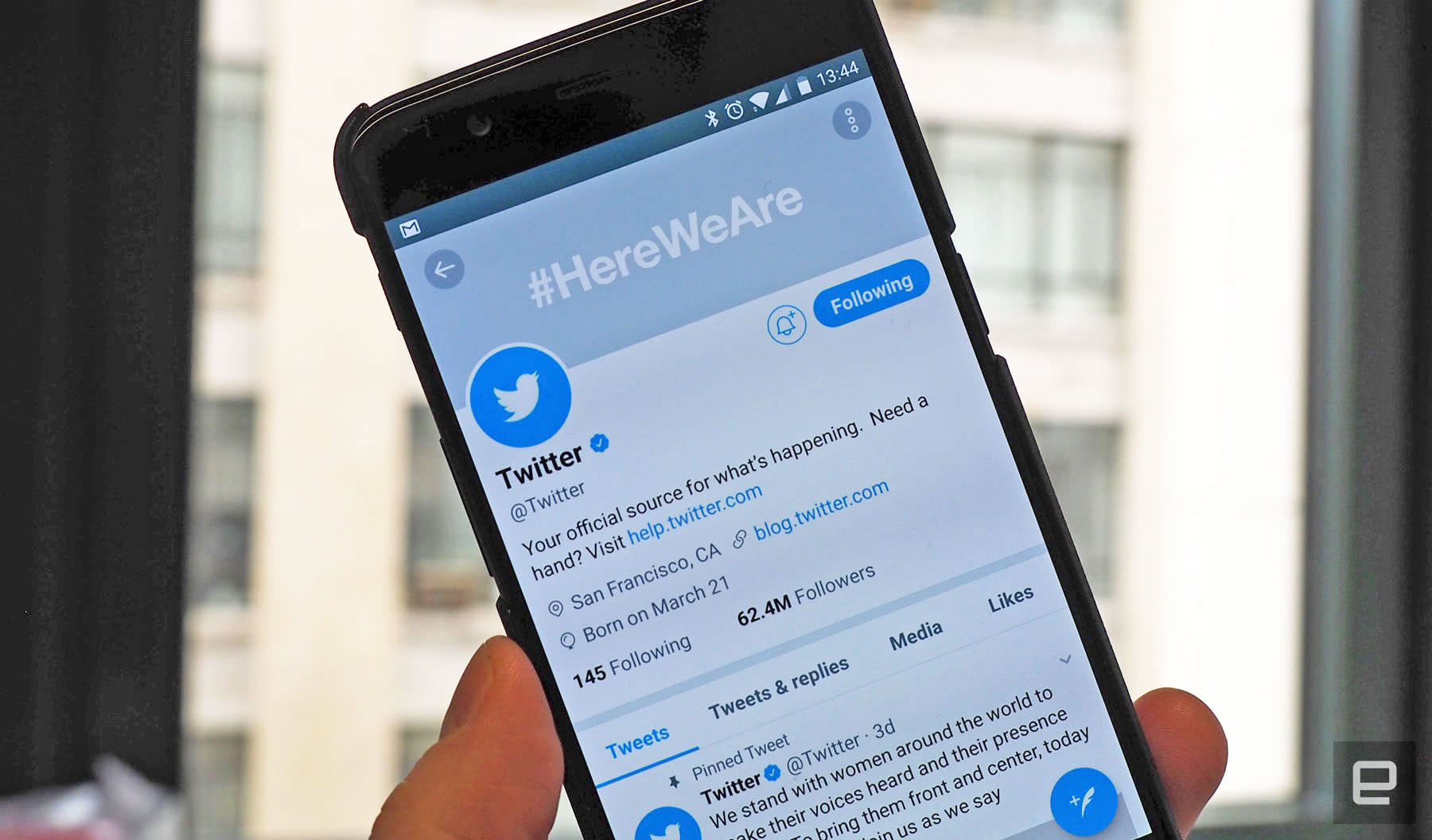 Fake news had proven to be a big issue around the 2016 presidential election in the US, with major social platforms falling victims to misinformation-spreading actors. Twitter, in particular, made repeated announcements that it was cracking down on the problem by improving its ability to recognize fake accounts and shut them down. According to a study, however, a large number of suspected accounts could still be at large, posting millions of tweets that link to fake news.

The study, sponsored by the Knight Foundation — a non-profit that works towards developing "informed and engaged communities" — points out that more than 80 percent of the accounts exposed as fake in 2016 are still active. Moreover, these accounts together are still pushing more than 1 million tweets on an average day.

Twitter's global vice president of trust and safety Del Harvey stated that the study that data the authors retrieved may not have reflected what the users actually see.

"This study was built using our public API and therefore does not take into account any of the actions we take to remove automated or spammy content and accounts from being viewed by people on Twitter," Harvey said. "We do this proactively and at scale, every single day."

Among other findings of the study is that fake news sites are still linked from Twitter much less often than mainstream media. The authors also noted that although the participation of the Russian bots in the misinformation is evident, most of it was attributed to American accounts. Also, hose accounts were found to be following each other, forming an "ultra-dense core."

In this article: FakeNews, gear, internet, knightfoundation, politics, tomorrow, Twitter
All products recommended by Engadget are selected by our editorial team, independent of our parent company. Some of our stories include affiliate links. If you buy something through one of these links, we may earn an affiliate commission.