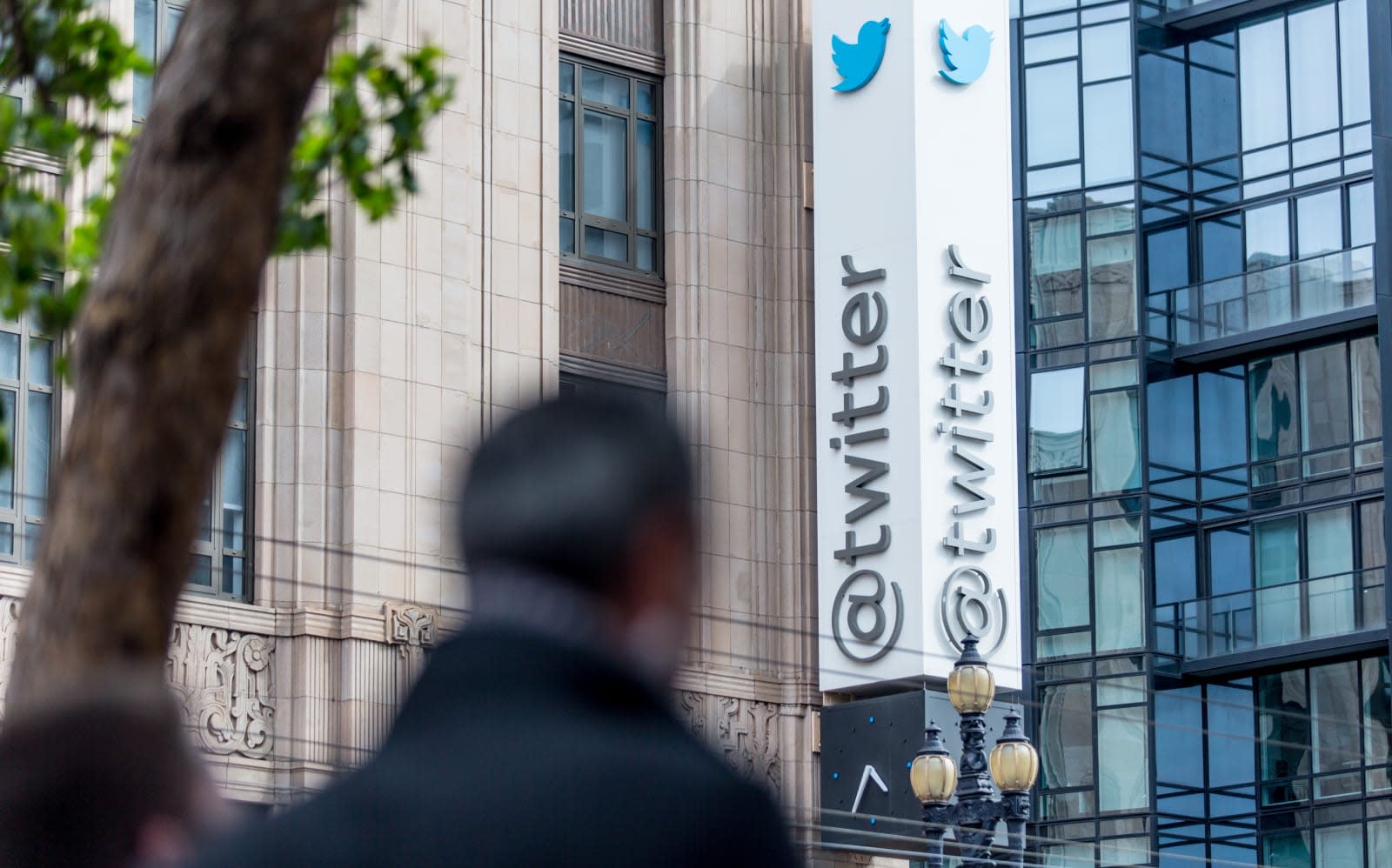 It's almost the midterm elections in the US, and that means disinformation campaigns could be working overtime. Social networks have been introducing new features, rolling out changes and even asking the government for help to fight off trolls and fake news disseminators. Twitter, for instance, has expanded its ability to spot and remove fake accounts. In a post detailing its elections integrity work, the microblogging platform said it may now delete "fake accounts engaged in a variety of emergent, malicious behaviors."

Going forward, it will take several new factors into account when determining which users are fake, including the use of a stock or a stolen avatar. The use of stolen profile bios and putting intentionally misleading information, such as location, in profiles will also make a user look suspicious in Twitter's eyes.

The platform will also take action against accounts that deliberately mimic or were clearly created to replace older accounts that were previously suspended for violating its rules. Further, it will also take action against users who claim responsibility for a hack, who threaten to hack specific people and who announce incentives for other people to hack specific people and accounts.

According to Twitter's report, it already removed around 50 accounts pretending to be members of various state Republican parties. Back in August, it also banned 770 accounts from Iran that were part of a coordinated attempt to spread disinformation on the website. It said it's been implementing proactive detections and enforcements, which reduced the spam-related reports it's been receiving, and is also making it harder for sketchy developers to access its API.

Still, the company knows those aren't enough. It needs to be able to strike down fake accounts as fast as they're created, so it's also building proprietary systems that can identify and delete "ban evaders at speed and scale." Twitter will also proactively send nominees reminders to switch on two-factor authentication for their protection. It will also offer them support via an elections-specific portal, which will allow the company to address their concerns (and their fake news/account reports) as soon as possible.

In this article: elections, fakeaccounts, gear, internet, politics, socialmedia, socialnetwork, twitter
All products recommended by Engadget are selected by our editorial team, independent of our parent company. Some of our stories include affiliate links. If you buy something through one of these links, we may earn an affiliate commission.