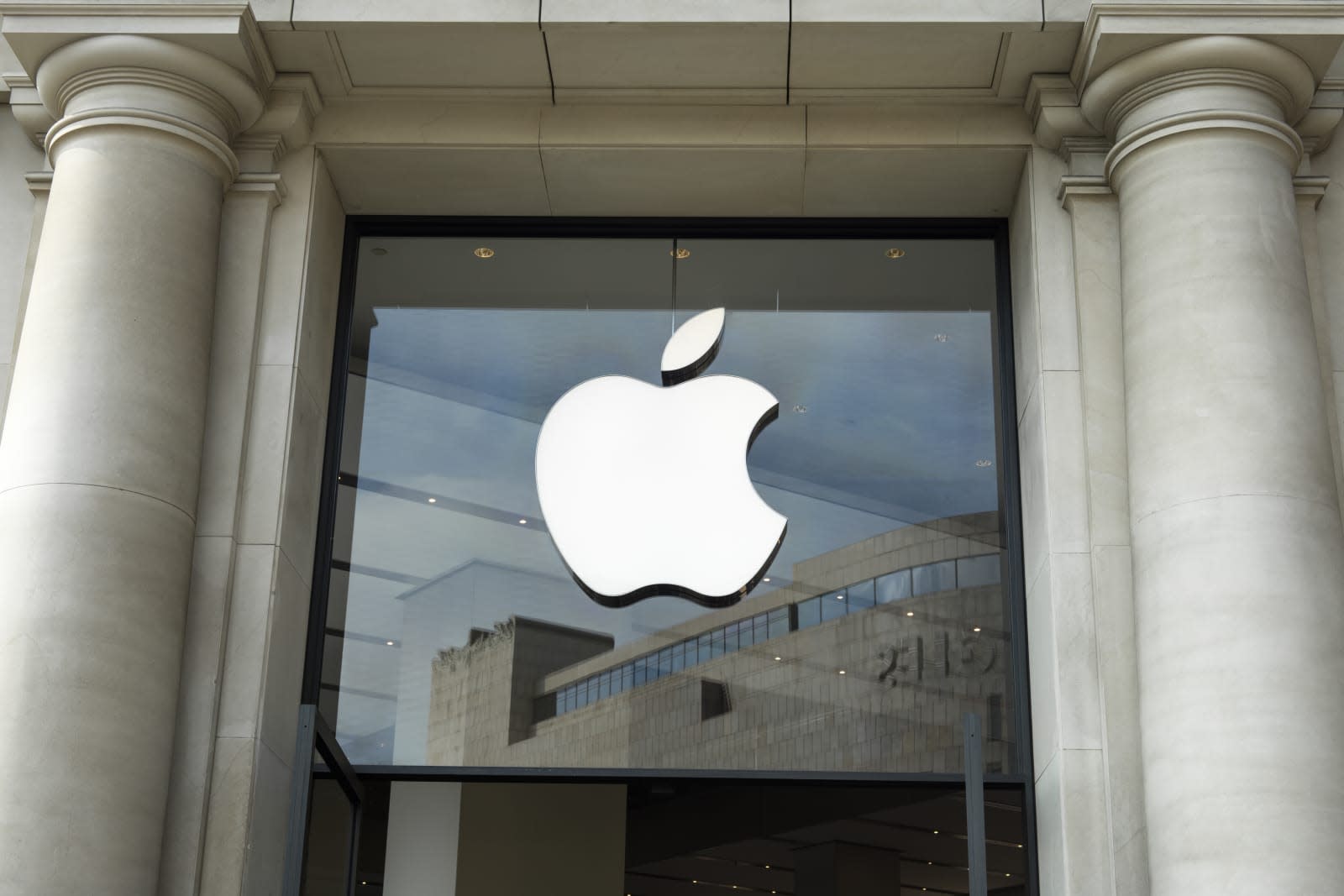 As part of the EU's Code Week celebrations, Apple will offer over 2.000 free coding sessions at its stores across Europe. The event runs from October 6th through the 21st. Coding sessions are open to anyone who wants to attend, and there will be at least one per day per Apple Store. There will be a range of sessions available with different coding and content, including "Kids Hour: Sphero Maze Challenge" classes, which will teach kids to code using the Sphero Bolt.

The Sphero Bolt is a robot ball that you can program through an app. It features an animated LED matrix and has an onboard gyroscope, accelerometer and infrared communications. Apple will offer different levels of coding classes using the Sphero Bolt, among other coding tools.

Apple created its own coding curriculum, Everyone Can Code, back in 2016. It focuses on teaching Apple's programming language, Swift. And Sphero has previously teamed up with Facebook to bring its robots and coding classes into schools. The pairing between the two, and focus on coding sessions, is a natural fit.

"Coding is a critical skill that gives people of all ages the chance to create and share their ideas with the world," said Tim Cook, Apple's CEO, in a release. "Apple has long believed coding is the language of the future, and we've created a range of tools to make it fun and accessible for everyone. We're thrilled to offer thousands of sessions in Apple stores for EU Code Week, and can't wait to share our love for coding with young people and educators across Europe."

In this article: apple, coding, eucodeweek, everyonecancode, gear, robots, sphero, spherobolt
All products recommended by Engadget are selected by our editorial team, independent of our parent company. Some of our stories include affiliate links. If you buy something through one of these links, we may earn an affiliate commission.