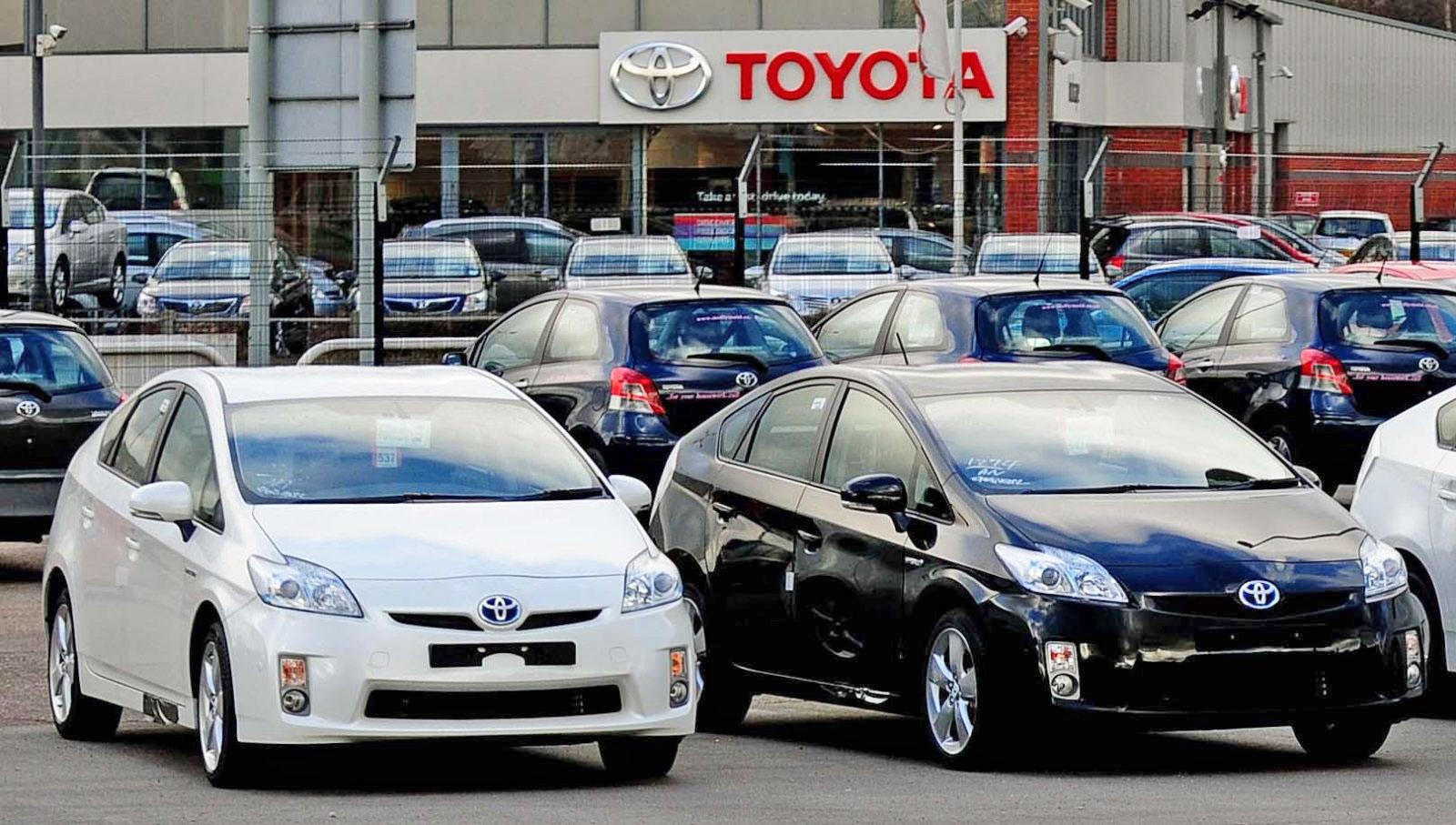 Toyota is facing a fresh setback after having to deal with a long line of faults relating to its hybrid cars over the past few years. Some Toyota Prius or Auris cars manufactured between 2008 and 2014 could be at risk of stalling when entering a fail-safe driving mode. The Japanese carmaker is now recalling 1.25 million cars in Japan, 830,000 in North America and 290,000 in Europe in order to fix the issue.

The fail-safe driving mode, also known as "limp mode," is engaged when the car computer detects a critical issue with the vehicle, which usually means receiving signal values way outside of the normal range from one or more of the built-in sensors. In this mode, the car's speed is limited at 30-45MPH, which prevents further damage to the engine but allows the driver to vacate the road.

According to Toyota, in rare situations, the car models included in the recall would lose power completely when entering the failsafe mode, which could lead to a collision, especially when driven at high speeds. The carmaker stated that no actual accidents have been recorded so far. The company is contacting all known owners of the affected cars; it's also possible to check a vehicle using the license plate or VIN via the Toyota recall database.

Some of the cars affected by this current issue may have been recalled earlier, Toyota said. Last month, the company had to recall over a million hybrid vehicles due to the risk of fire in the PCU wiring. In 2016, it recalled millions of cars due to airbag and emissions problems, and two years before that a software issue prompted another recall of 1.9 million Priuses. If that wasn't enough, Toyota was forced to recall 6.5 million cars in 2015 due to a faulty window switch.

In this article: auris, business, gear, hybrid, prius, recall, tomorrow, toyota, ToyotaPrius, transportation
All products recommended by Engadget are selected by our editorial team, independent of our parent company. Some of our stories include affiliate links. If you buy something through one of these links, we may earn an affiliate commission.