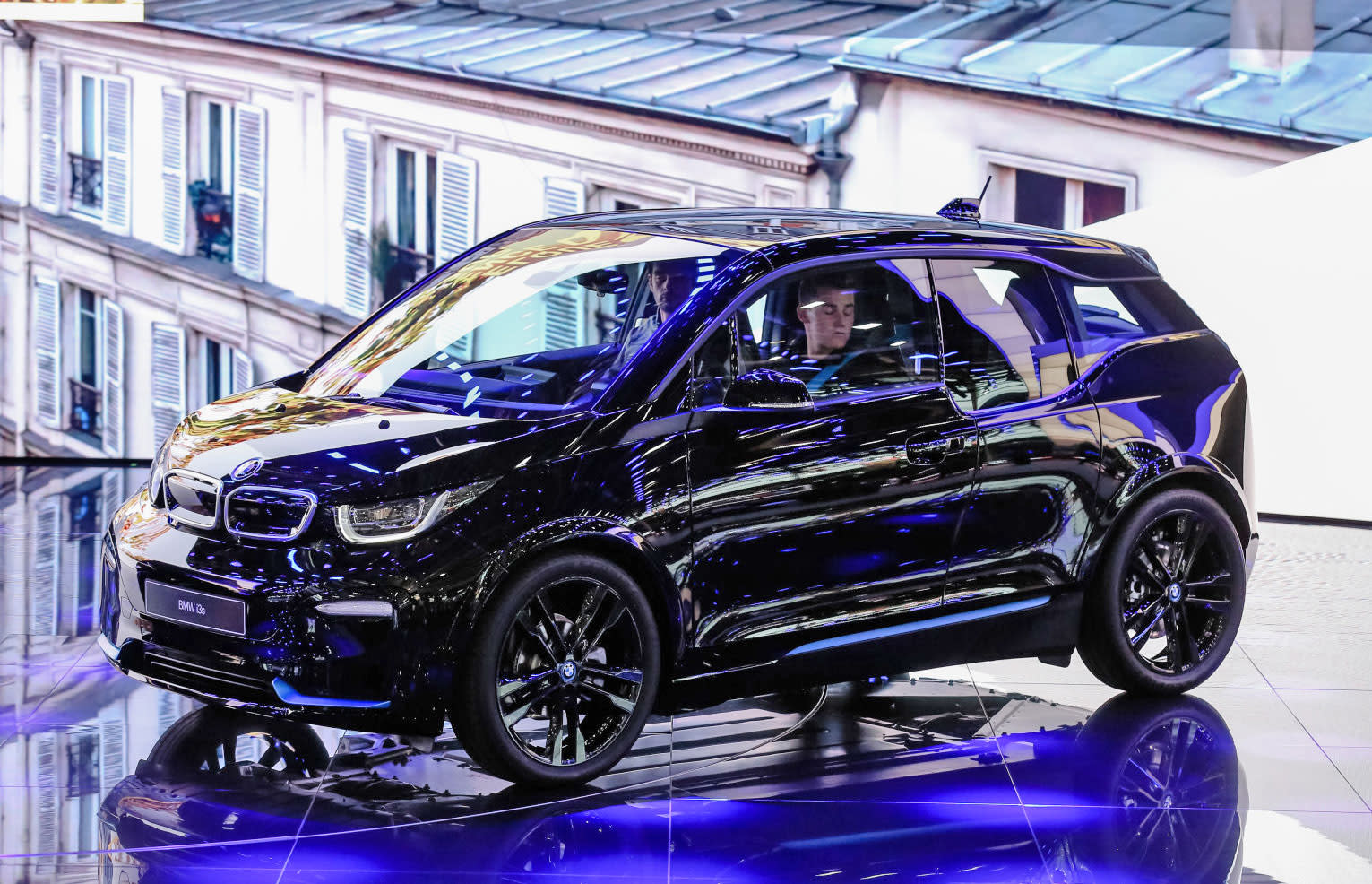 For years, BMW has offered its i3 electric car with a range extender option that used a gas engine to top up the battery and provide some extra driving distance. You'll have to kiss that feature goodbye if you live in Europe, though. BMW has dropped the range extender for European buyers now that the 2019 i3 has a larger-capacity 42.2kWh battery instead of the old 33kWh unit. The new EV provides 34 more miles of range (193 miles on the WLTP testing cycle) than the previous model. Combined with wider availability of fast charging stations, interest is "shifting to a pure-electric model" on the continent, a brand spokesperson told Autocar.

You'll still have an extender option in North America and Japan, where demand is reportedly higher. That's not completely surprising. North American drivers in particular tend to have more ground to cover between cities -- they need as much range as they can get.

Whether or not you'll lose the feature, it's a milestone for BMW. The i3 has struggled in recent times as cars like the Chevy Bolt (plus its Opel Ampera-e equivalent) and Tesla Model 3 offered significantly more range without resorting to a gas backup, and sometimes at a lower price. It's now easier to choose the BMW without feeling like you're sacrificing so much to put a roundel-badged EV on your driveway.

In this article: bmw, car, ElectricCar, ElectricVehicle, ev, gear, i3, parisautoshow2018, transportation
All products recommended by Engadget are selected by our editorial team, independent of our parent company. Some of our stories include affiliate links. If you buy something through one of these links, we may earn an affiliate commission.