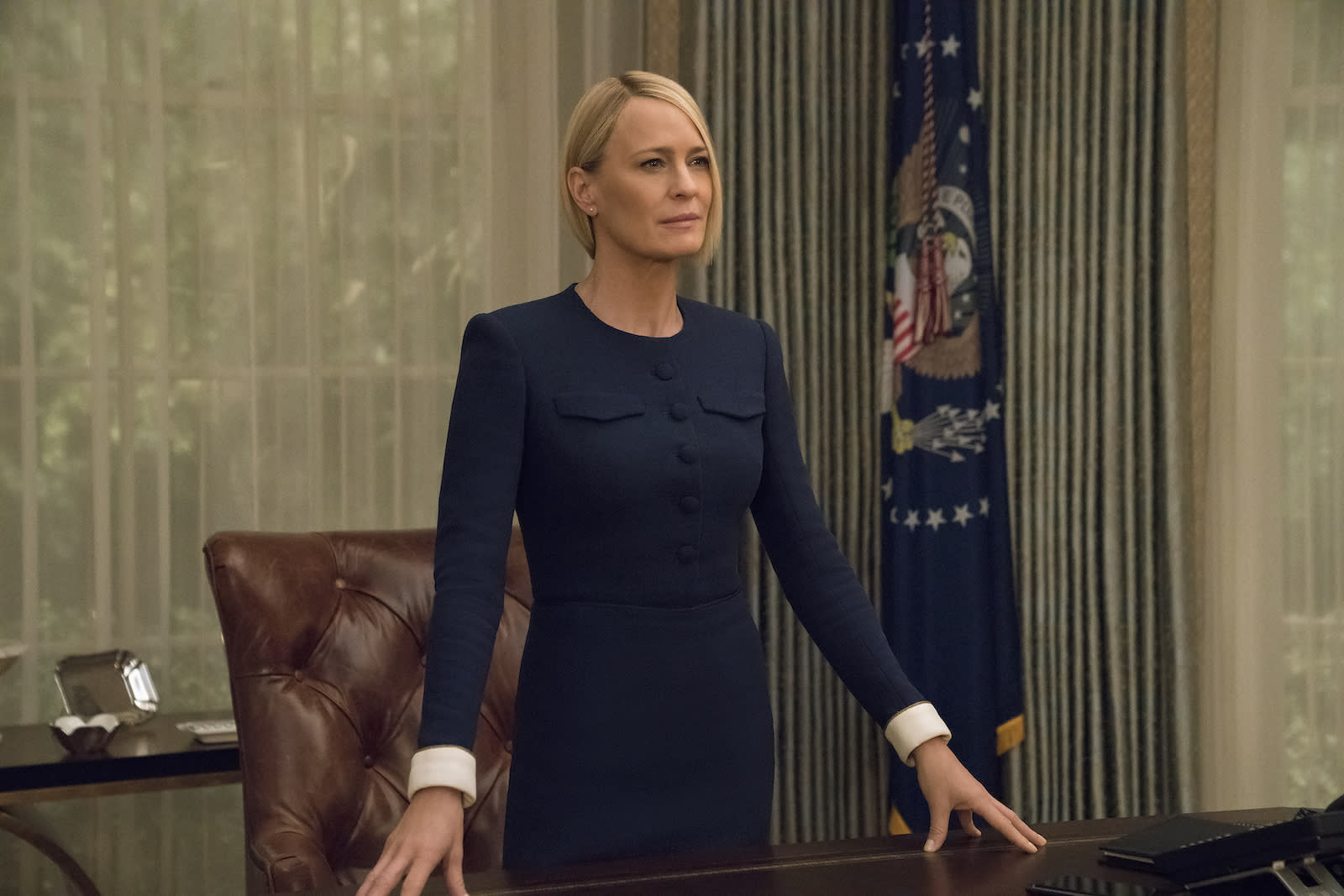 Fans have been waiting awhile for the final season of House of Cards, and specifically to see what form it will take without former star Kevin Spacey. Now, Netflix has released the full trailer for the sixth season, and it reveals a lot more of where the story will be focused.

As Claire Underwood, played by Robin Wright, tries to consolidate power as the president of the United States, she's met with resistance both from the media and within her own team. She's in for the fight of her life, and you can bet her ruthlessness and viciousness is on display. The final season of House of Cards makes its debut on November 2nd.

In this article: av, entertainment, houseofcards, kevinspacey, netflix, robinwright
All products recommended by Engadget are selected by our editorial team, independent of our parent company. Some of our stories include affiliate links. If you buy something through one of these links, we may earn an affiliate commission.