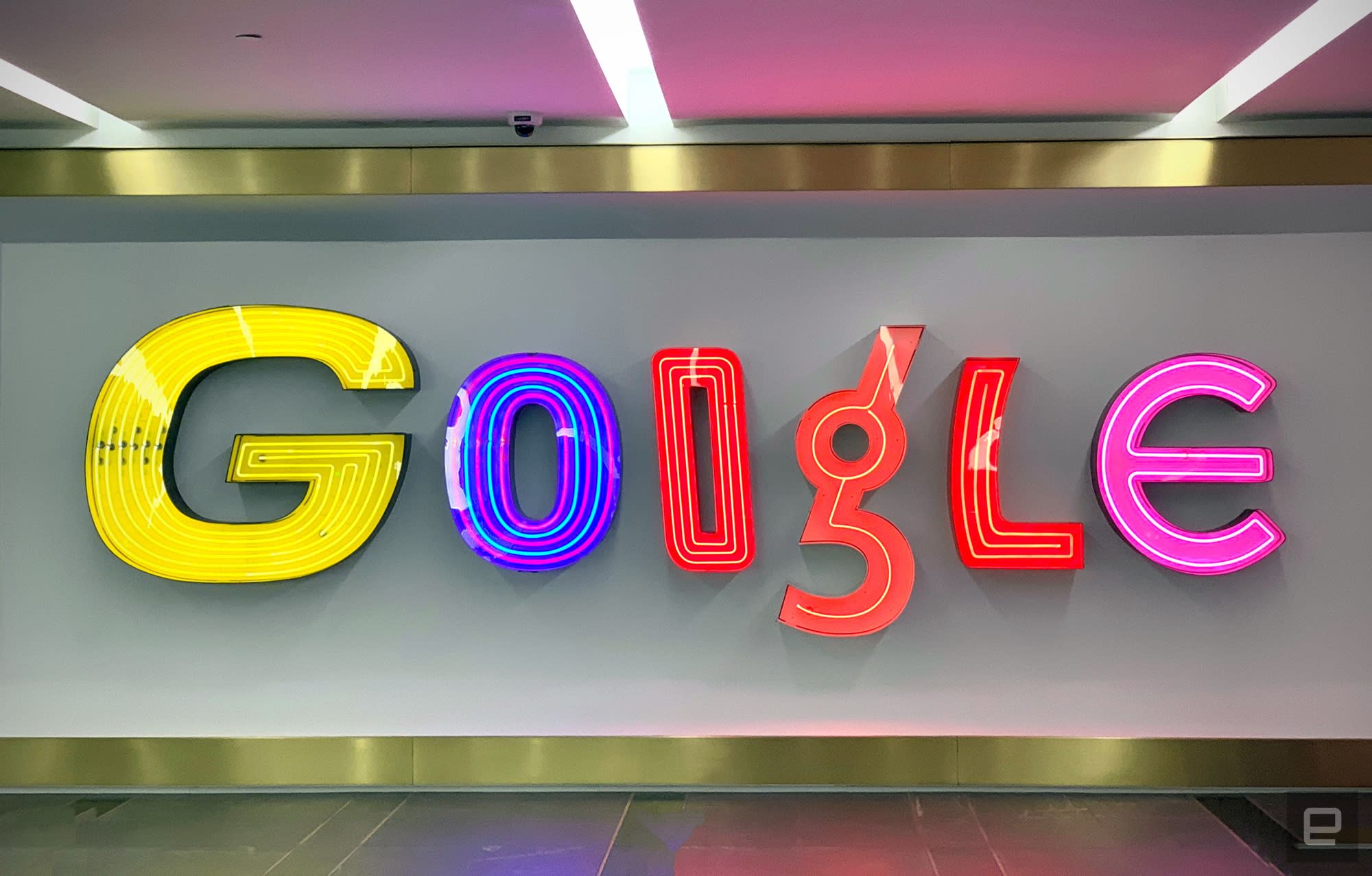 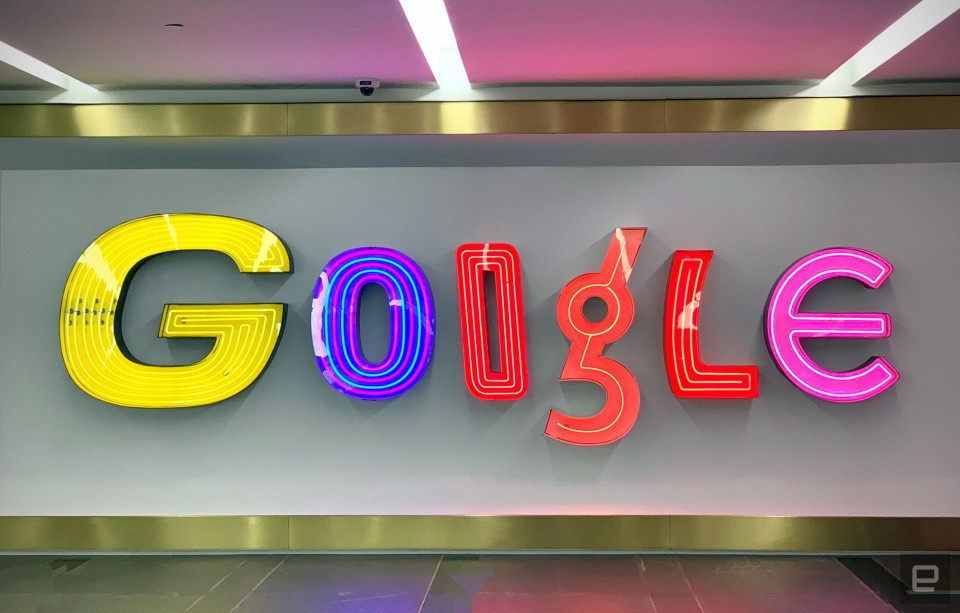 Just about every major phone maker has already unveiled the latest and greatest for 2018 -- now it's Google's turn. We're coming to you live from the heart of Tribeca, where the search giant is gearing up to show off a pair of new, thoroughly well-leaked smartphones, plus its long-awaited Pixel Slate and some fancy new Home hardware.

That's a lot of new gadgetry to squeeze into a single press conference, and that's just the stuff we know about; with any luck, Google has managed to keep some goodies under lock and key this whole time. If nothing else, though, we're looking forward to getting some hands-on time with the new Pixel 3 and Pixel 3 XL, especially after they've been so tantalizingly teased on Toronto's mass transit system.

We're getting a little ahead of ourselves though. The big event kicks off today at 11 AM Eastern/8 AM Pacific, so keep your browser locked here for all of our live coverage of the day's most important announcements.

In this article: android, gear, google, googleassistant, hardware, homehub, mobile, pixel, pixel3, pixel3event, pixel3xl, pixelslate, tablet
All products recommended by Engadget are selected by our editorial team, independent of our parent company. Some of our stories include affiliate links. If you buy something through one of these links, we may earn an affiliate commission.