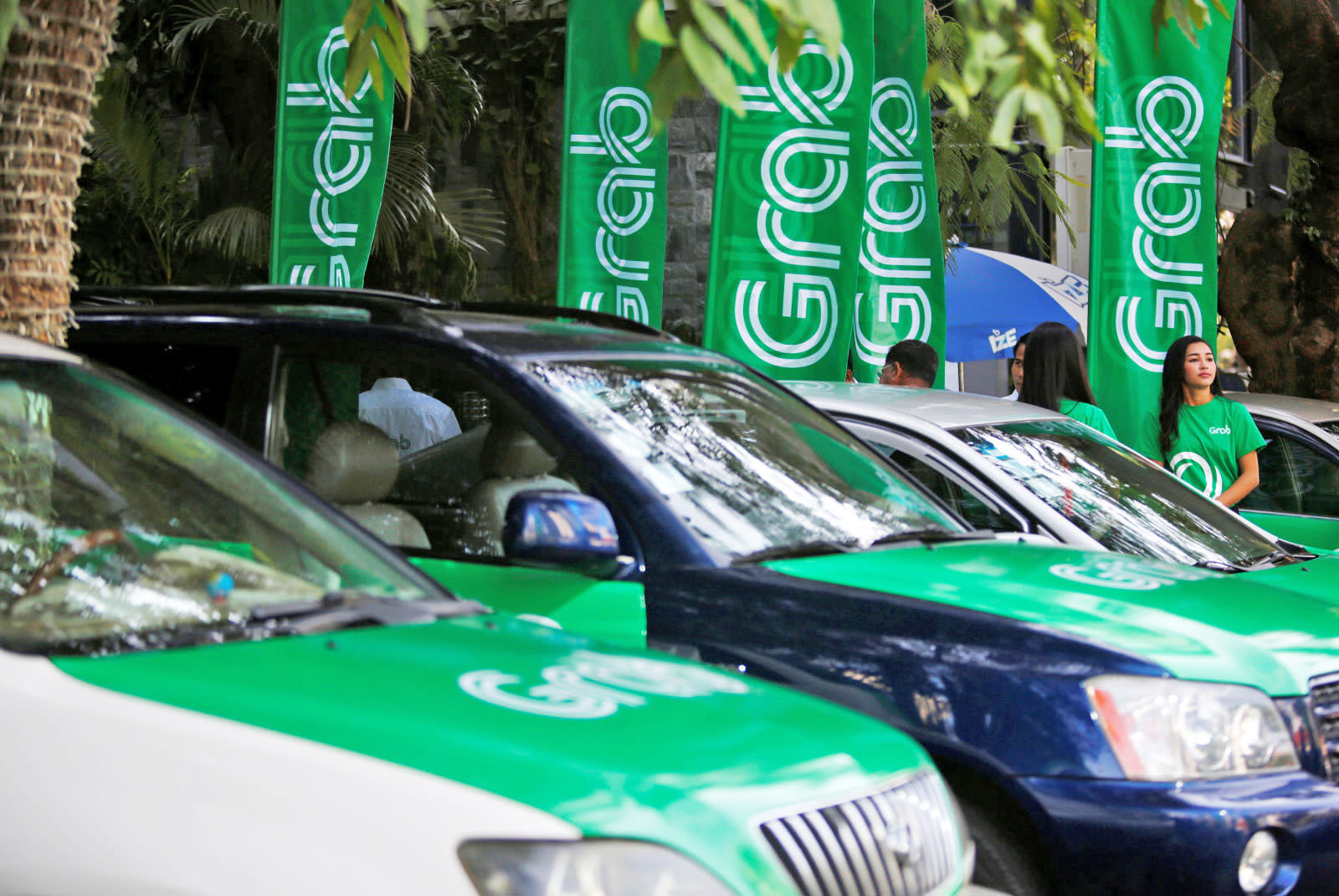 Earlier this year Uber sold off its ride-hailing business in southeast Asia to a competitor, Grab, which is now raising $3 billion to further expand operations. Today Microsoft announced it's making a "strategic investment" in Grab, as the two launch a "broad partnership" to use Microsoft's machine learning and AI tech. The first step is adopting Microsoft's Azure servers as the cloud platform backing Grab's ride-hailing and digital wallet.

After that the plans get bigger, as it anticipates using machine learning and image recognition to let passengers share their location with a driver by taking a picture of their surroundings that the system recognizes and converts into an address. Otherwise it could handle recommendations, improve fraud detection, improve its maps or power facial recognition to identify drivers and passengers.

There are also non-AI powered parts of the arrangement, like in-car entertainment systems, linked rewards programs and integration with Outlook. Like Uber, Grab is building a platform to do a lot more than have a stranger come pick you up in their car, while for Microsoft, all of this seems similar to its efforts to compete with Amazon in building more-connected grocery and retail stores and dominate developing back-end technology to control everything. Microsoft didn't say how much it's investing in Grab, but Japan's Softbank is reportedly investing $500 million, while Toyota already announced it's in for $1 billion.

In this article: ai, azure, cloud, grab, machinelearning, microsoft, mobilepayments, platform, ride-hailing, tomorrow, transportation
All products recommended by Engadget are selected by our editorial team, independent of our parent company. Some of our stories include affiliate links. If you buy something through one of these links, we may earn an affiliate commission.