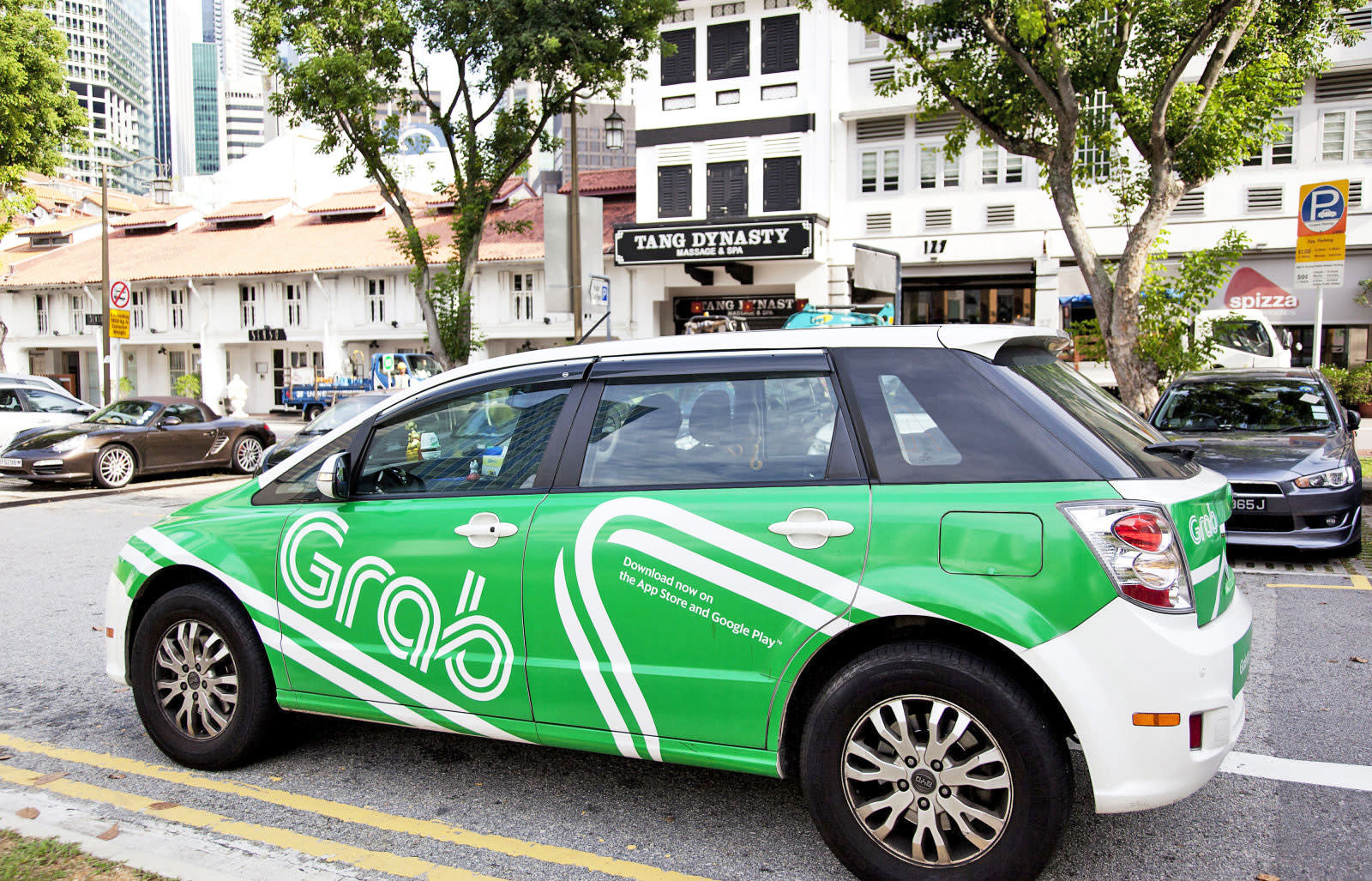 Who knew that ride-sharing investments would become a large facet of Toyota's business strategy. The automotive giant has stakes in Uber, competitor Japan Taxi, and now, it's enthusiastically throwing $1 billion -- its biggest sum yet -- at Southeast Asian outfit Grab.

With investments from Didi Chuxing, Hyundai Motor, Honda Motor and its recent acquisition of Uber's Asia business, Grab has been slowly cementing its dominance in the sector. To give you a sense of its magnitude, Grab revealed it owned a whopping 95 percent chunk of third-party taxi hailing in Southeast Asia, and handled 71 percent of private vehicle rides in July last year. During that period, it was running about three million rides per day. Naturally, Toyota wants in while the going is good.

But Toyota's master plan doesn't necessarily involve securing a market monopoly -- even if the emergence of ride-sharing services like Lyft and Uber are pressuring car makers to keep up to speed. The way Atlantis Investment Research Corporation president Edwin Merner sees it, Toyota's partnership with Grab is more about "getting access to technology that fits in some place in Toyota's broader business." Merner stressed that increasing the company's knowledge portfolio -- particularly information concerning automated navigation -- would deliver value in terms of future research and development.

Toyota has already pumped $2.8 billion into autonomous technology research, although it decided to delay testing on public roads following the fatal crashes of self-driving cars belonging to Uber, Tesla and General Motors. Instead, Toyota will be carrying out trials in a closed facility in Michigan starting from October. It remains to be seen whether Toyota's dream to make flying cars a reality in time for the Tokyo Olympics will eventuate -- that might require a dedicated research facility of its own.

In this article: grab, ridehailing, ridesharing, tomorrow, toyota, transportation
All products recommended by Engadget are selected by our editorial team, independent of our parent company. Some of our stories include affiliate links. If you buy something through one of these links, we may earn an affiliate commission.