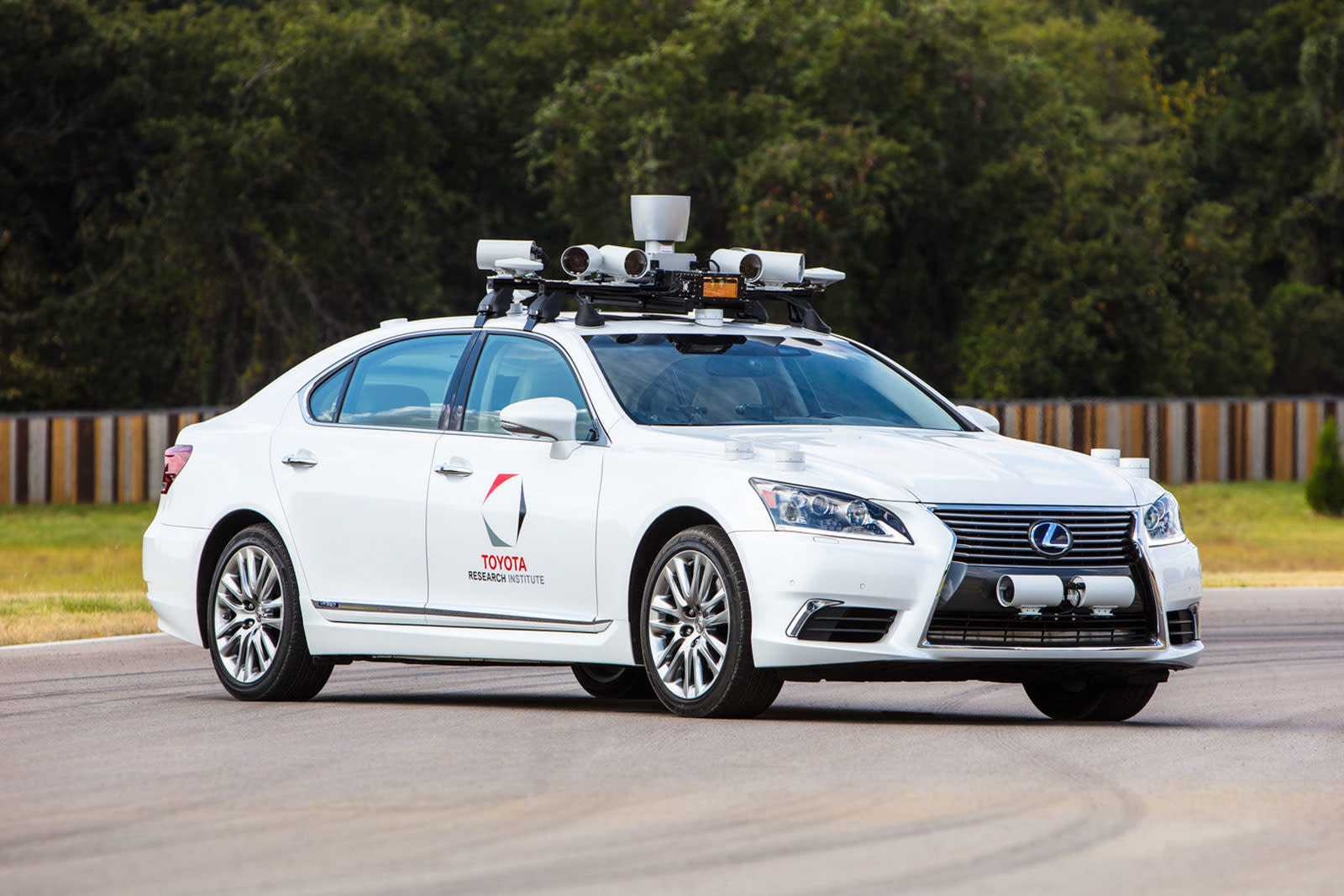 Uber's fatal pedestrian collision is producing a ripple effect in the self-driving car industry. Toyota has temporarily halted public tests of its Chauffeur autonomous system due to the potential "emotional effect" on its human drivers. It's not certain how long the pause will last or whether this is prompting a review of Toyota's technology.

It's still unclear to what degree Uber's vehicle was responsible for the tragedy. Tempe's police chief has said he doesn't believe Uber is at fault, but the department isn't responsible for determining the fault in any crash.

The incident came not long after Toyota and Uber had formed a partnership, and just days after a report claiming that Uber was hoping to sell its self-driving tech to Toyota. This isn't likely to put deals in jeopardy, but it may lead to more caution from both companies as they minimize the chances of a repeat incident.

In this article: autonomous, chauffeur, crash, gear, self-driving, self-drivingcar, toyota, transportation, uber
All products recommended by Engadget are selected by our editorial team, independent of our parent company. Some of our stories include affiliate links. If you buy something through one of these links, we may earn an affiliate commission.