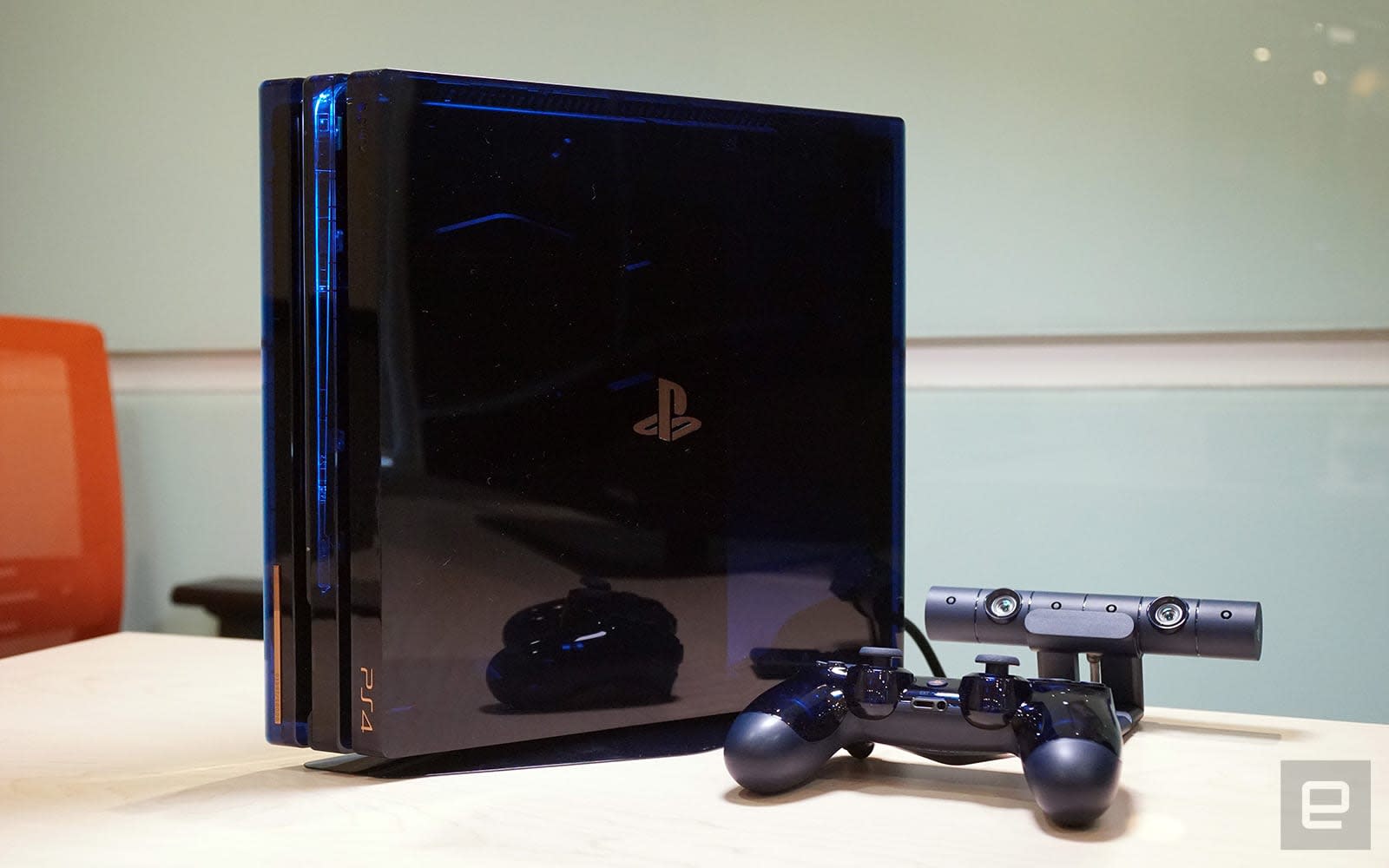 After years of talking about the possibility of changing your PlayStation Network handle, Sony is finally close to making that seemingly basic feature a reality. The company has announced that it will soon launch a PSN Online ID Change beta for "select" users who are part of the PlayStation Preview Program. Your first name swap will be free. After that, it'll cost $10 per change ($5 if you're a PlayStation Plus member) to discourage abuse. The preview for the feature will end in November, but don't worry -- it should reach all PS4 owners by early 2019.

You'll have the option to show your previous ID alongside your current one in case your friends need to find you, although you'll want to be careful. You can't change that after completing the name change, Sony said.

More importantly, not every game will play nicely with your new ID. While it'll work with every PS4 game published after April 1st, 2018 and should be compatible with the "large majority" of popular PS4 games released before then, some PS4, PS3 and PS Vita games might produce "issues or errors." You can, however, revert once to your original ID for free, and that should fix any glitches. You'll see a game compatibility list when name changing officially arrives.

This is arguably long, long overdue. Microsoft has let you change your gamertag since the Xbox 360 era -- that's over a decade ago. However, it's clearer as to why Sony has been cautious. Like Microsoft, it had to consider a pricing strategy that would discourage griefers (who might switch names simply to continue harassing others) without punishing people who simply want to get rid of an embarrassing ID from their teenage years. Combine that with compatibility issues and Sony risked creating plenty of headaches for gamers just to offer this one convenience.

In this article: av, games, gaming, internet, playstation, playstationnetwork, ps4, psn, services, sony, videogames
All products recommended by Engadget are selected by our editorial team, independent of our parent company. Some of our stories include affiliate links. If you buy something through one of these links, we may earn an affiliate commission.