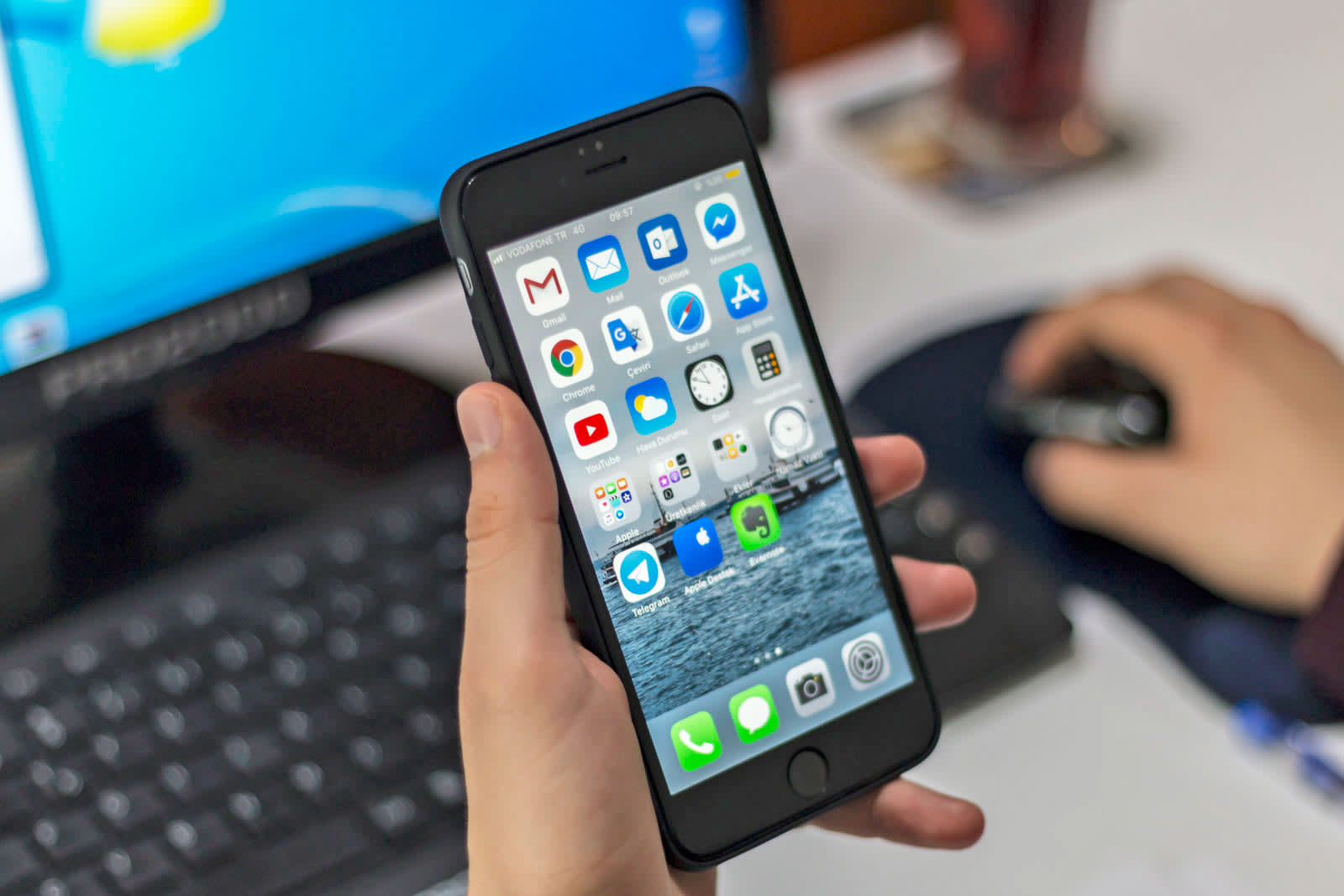 Apple feels your spam call pain. The company apparently filed a patent called "Detection of spoofed call information" that would enable an iPhone to check whether a call is legitimate. If it's not, the phone would automatically either display a warning to the user or prevent call alerts, such as ringing and vibration. The patent was first spotted by Apple Insider.

How can a phone identify a spam or spoofed call? The patent makes clear that the phone would check against established, legitimate call parameters in order to determine the validity of a call that's being connected. The phone would analyze the information being send over the call, including network equipment identifiers, server identifiers and more.

Apple isn't the only handset manufacturer working on this kind of technology. At Google's event this week, the company introduced a Call Screen feature that utilizes Google Assistant to help weed out spam calls. Additionally, an update to the company's phone app from earlier this year sends spam calls directly to voicemail.

It's important to note that Apple files many patents that it doesn't actually do anything with. But with spam calls on the rise, and people getting more and more frustrated by them (how many of you actually answer phone calls from numbers you don't recognize anymore?), having a feature like this on the iPhone could be incredibly useful.

In this article: apple, gear, mobile, SpamCalls, spoof, spoofing
All products recommended by Engadget are selected by our editorial team, independent of our parent company. Some of our stories include affiliate links. If you buy something through one of these links, we may earn an affiliate commission.