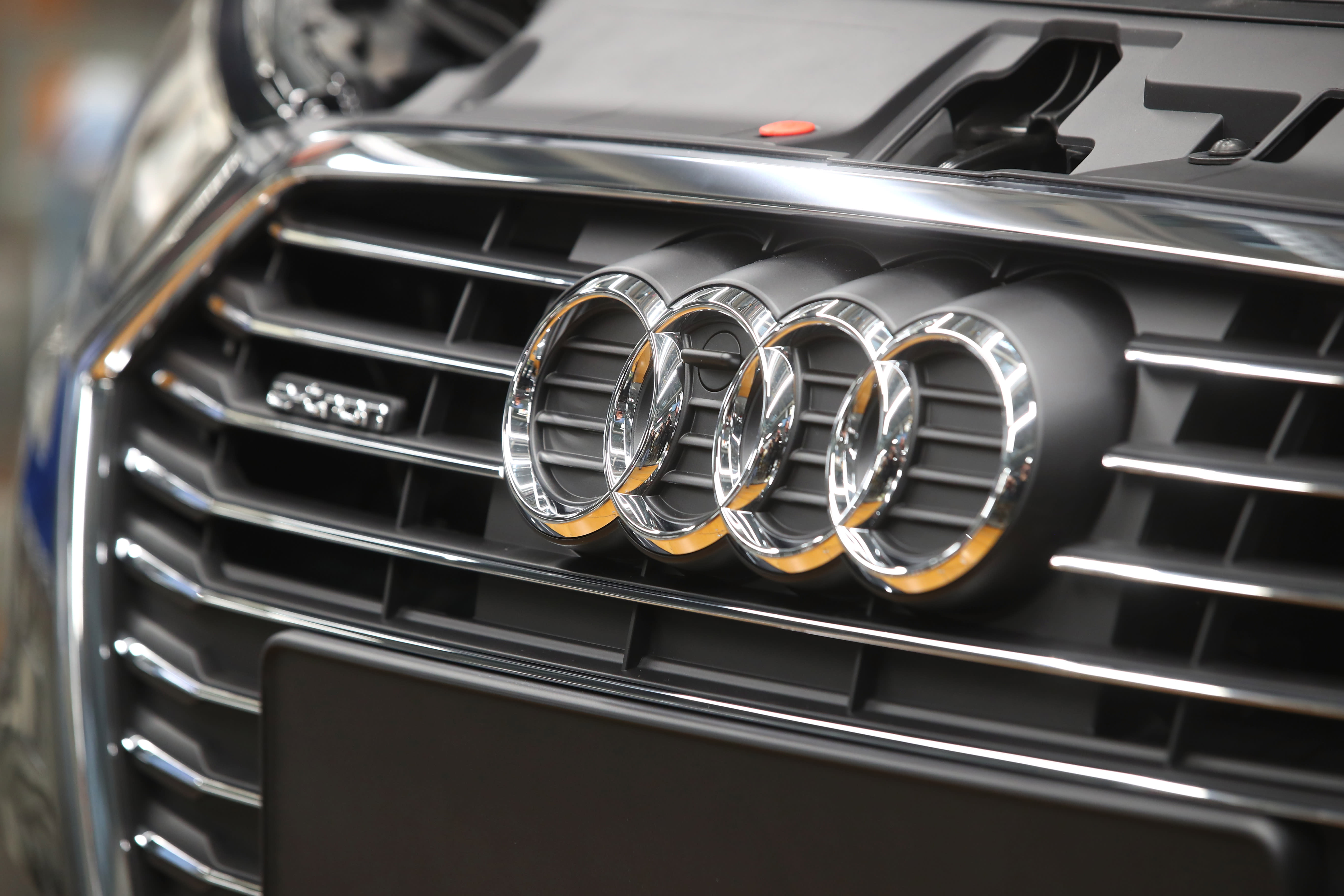 Audi and Huawei want to make a name for themselves in China's burgeoning autonomous driving scene. The two have formed a partnership that will see them jointly develop Level 4 self-driving technology (that is, full control in specified areas) for Chinese vehicles in addition to connected car features. While they didn't provide much detail about the alliance, Huawei demonstrated a prototype Q7 SUV equipped with its Mobile Data Center, which combines the necessary processing power for autonomy with cameras and sensors.

The two signed a memorandum of understanding in July and have reportedly been testing since September, but haven't said much about their team-up until now. Audi is poised to launch a development center in China in 2019.

Audi didn't have much choice if it wanted to enter the category in China. The Verge noted that China places tight restrictions on the permissions for testing self-driving cars, including maps -- the country sees foreign ownership of detailed map data as a security concern. Brands like Mercedes-Benz have formed partnerships with Baidu and other local companies to avoid these regulatory headaches and get on the road relatively quickly. If Audi didn't cooperate with Huawei, it risked trailing its rivals or having to skip the entire market.

In this article: audi, autonomous, china, gear, huawei, partnership, self-driving, self-drivingcar, transportation
All products recommended by Engadget are selected by our editorial team, independent of our parent company. Some of our stories include affiliate links. If you buy something through one of these links, we may earn an affiliate commission.