Numbers, because that's the theme of this column.

What a week it's been! Between Google's Pixel 3 event, the lucky landing by the Soyuz crew, and Facebook's latest data breach, it feels like we almost didn't have time to talk about Waymo's self-driving cars, Amazon's new line of picker bots and Boston Dynamic's gymnastic droids. But that's where the After Math comes in. 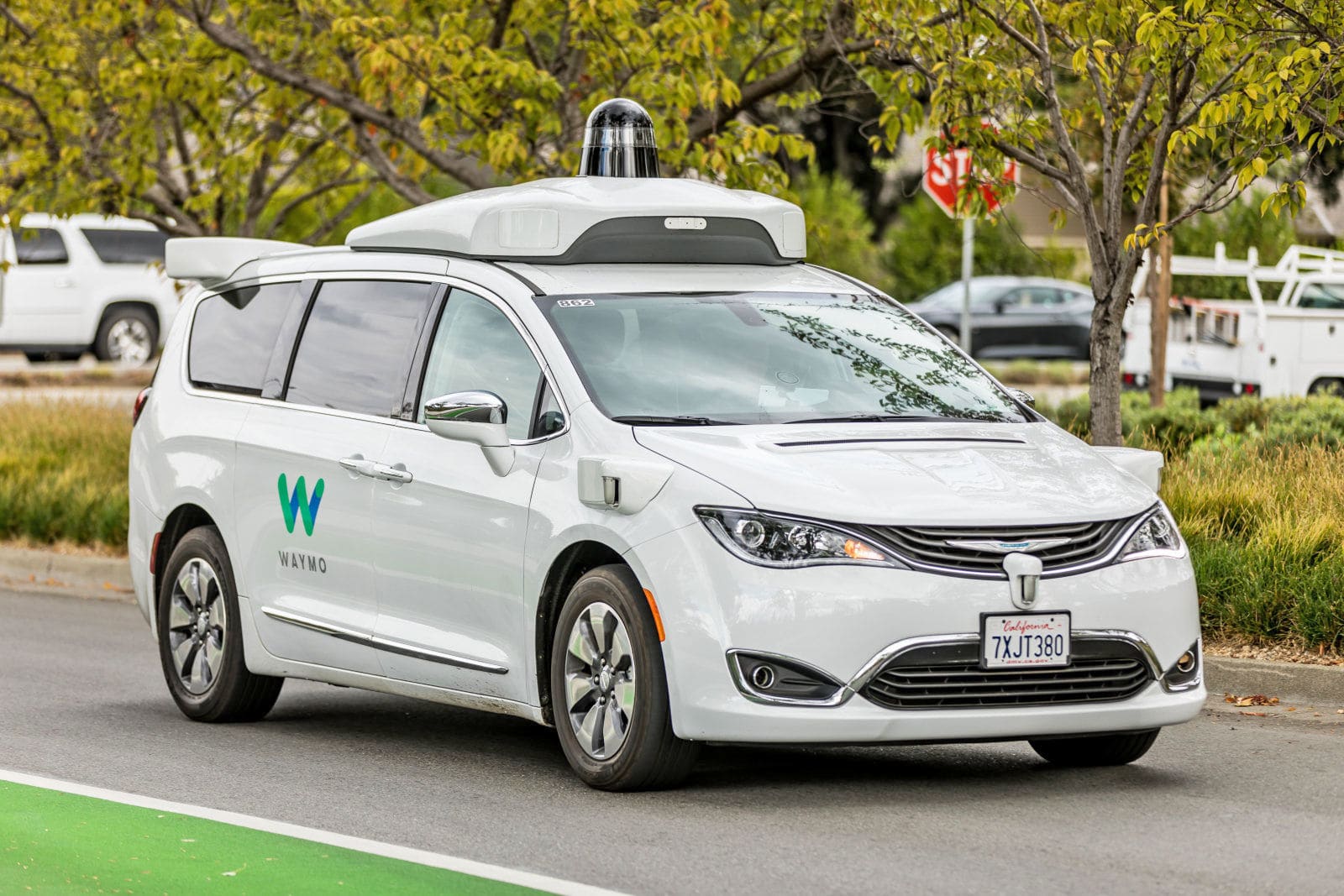 10 million miles: Waymo's self-driving cars have notched another milestone, having travelled a whopping 10 million test miles on public roads. Of course that figure pales against the seven billion virtual miles its control systems have been trained on. 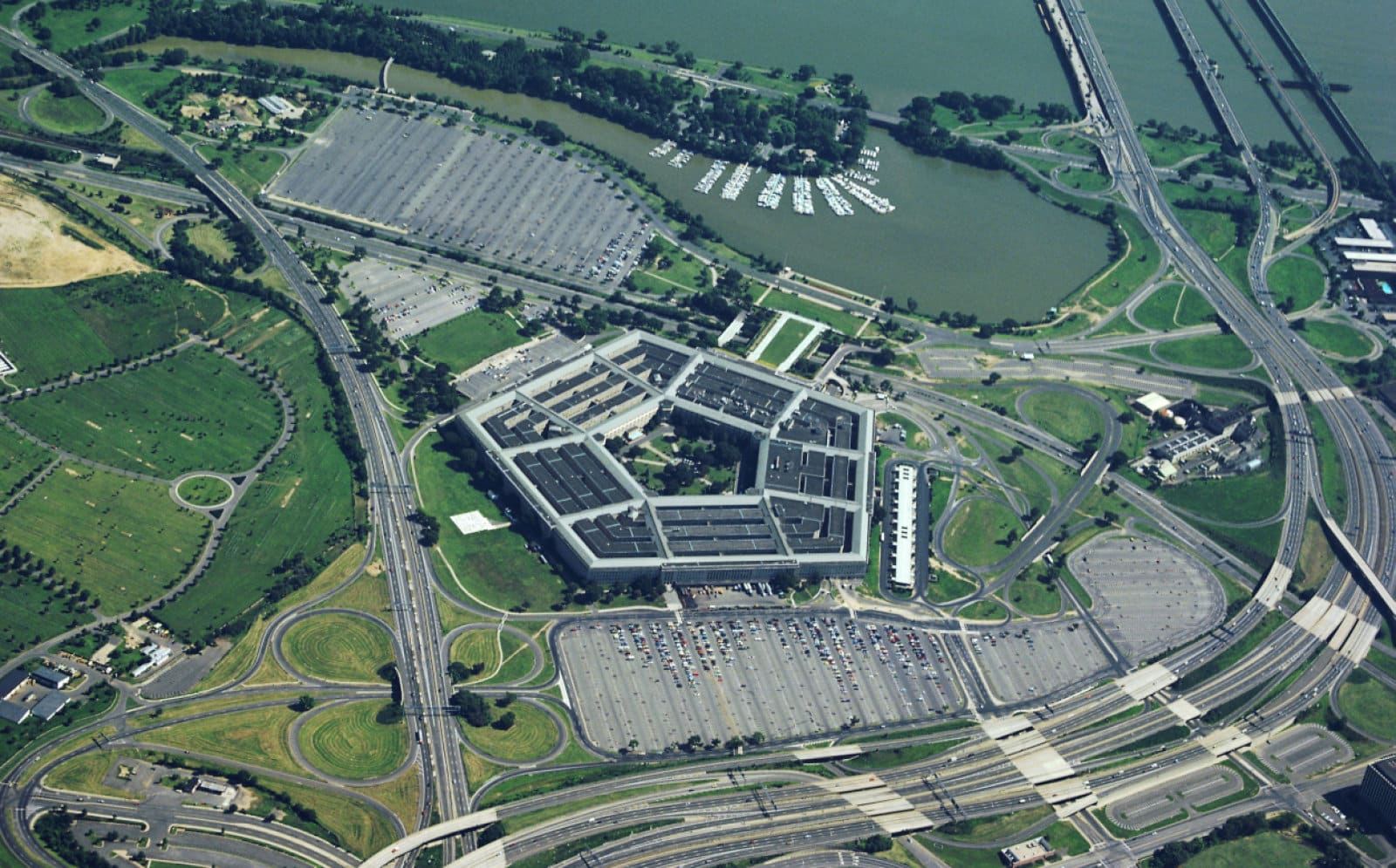 $1.66 trillion: Even as the Pentagon gears up to invest more than a trillion dollars on next-gen weapons systems, the Government Accountability Office (GAO) released a scathing report this week, pointing out that virtually all of America's current weapon systems are vulnerable to hacking. Though that seems like a lot of work when just about any modern despot can simply buy off the President's support via stays in his hotel chain. 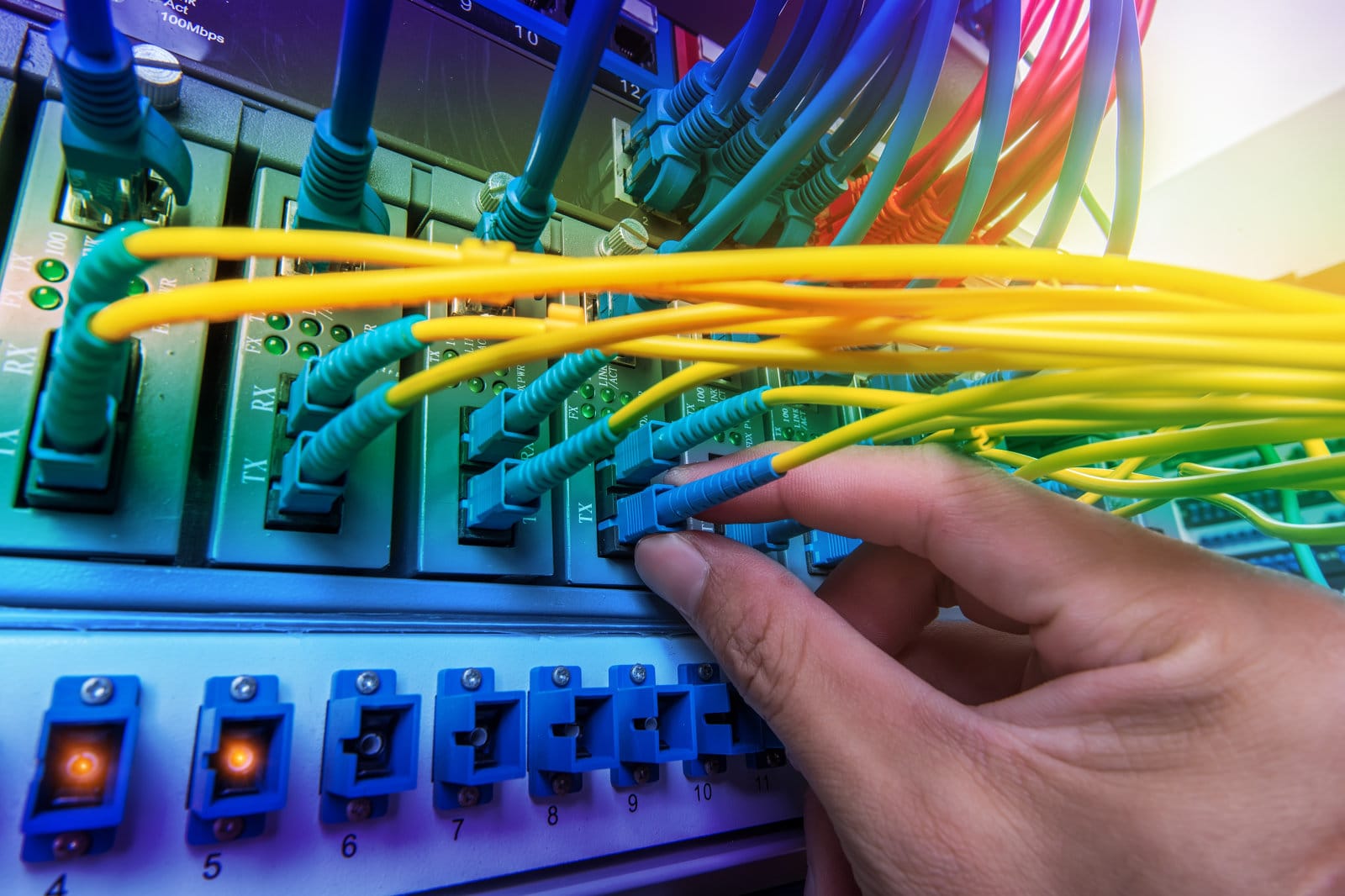 Every major telecom: Bloomberg broke a story this week suggesting that Super Micro had sold hardware laden with spy chips to various US telecom companies. Each and every service provider asked about the allegations denied them but that hasn't stopped speculation and Bloomberg is standing by its story. 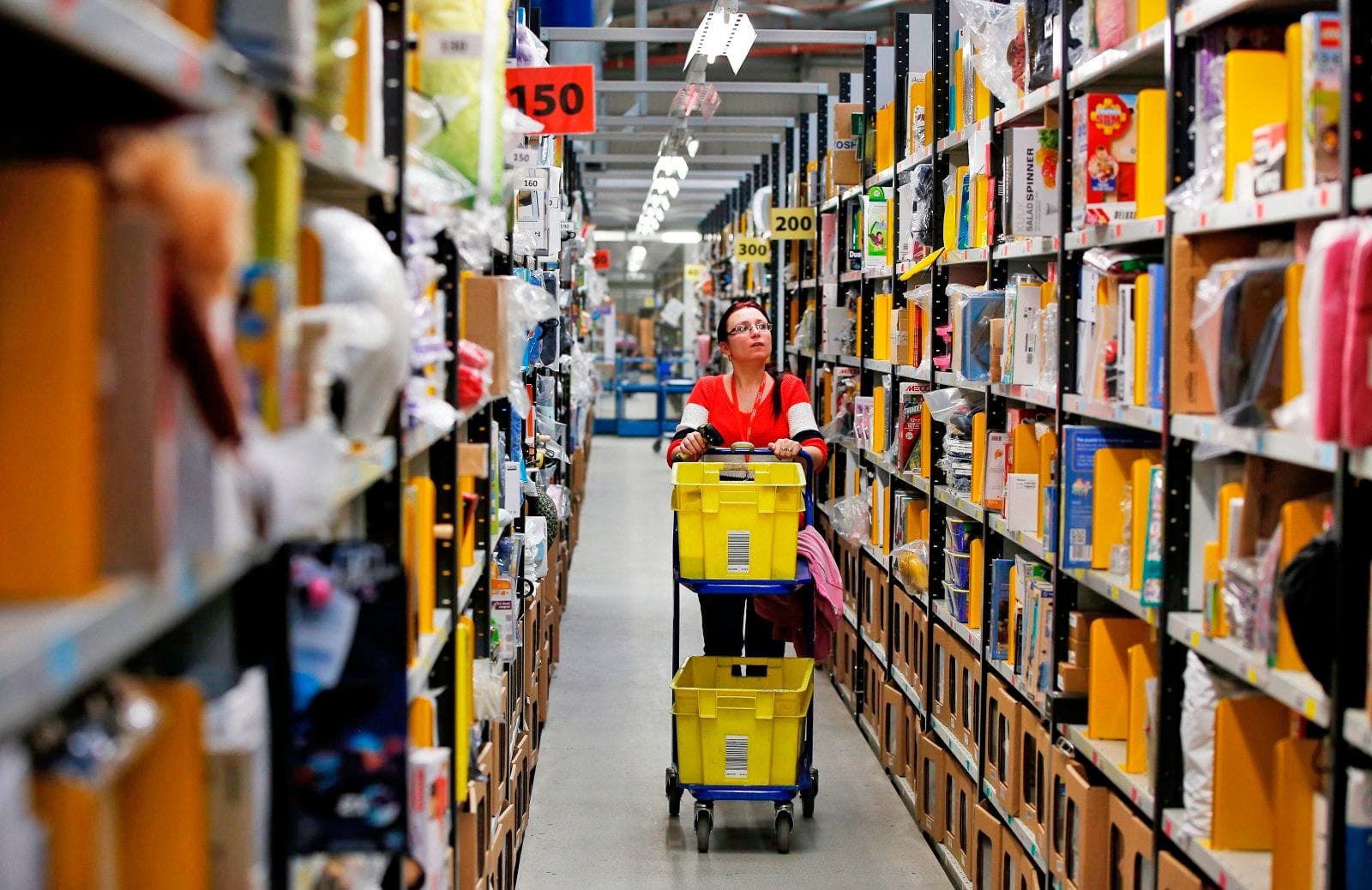 $15 an hour: That's how much less Amazon's new generation of "picker bots" -- ones designed to collect products throughout a warehouse and deliver them to a packer -- will make compared to the human workers that they're designed to replace. 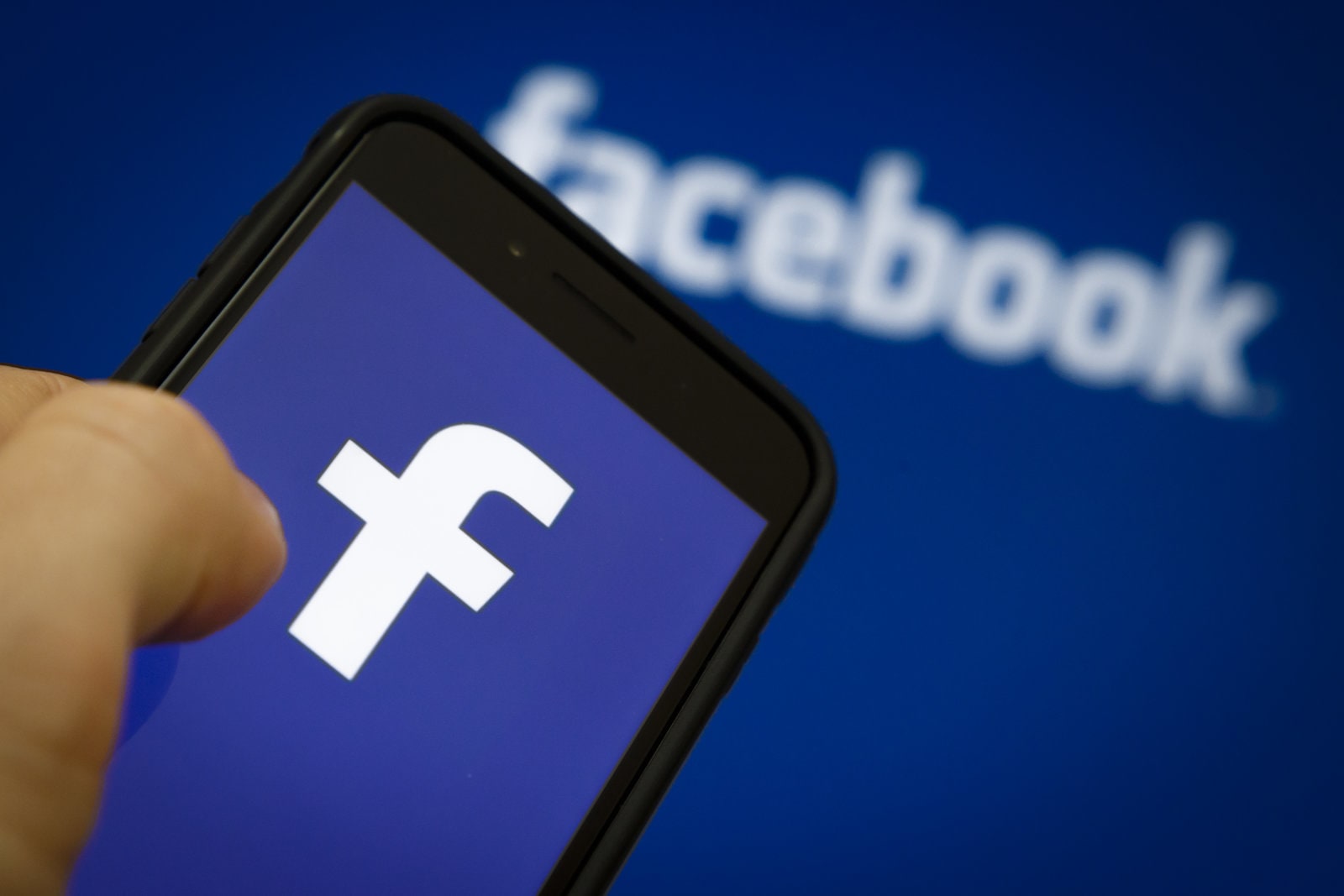 29 million: What week here in Hell World would be complete without yet another announcement regarding how Facebook has compromised its users' privacy through a combination of poor oversight and sheer incompetence? Check here to see if you've been impacted.

30 million: Though maybe there is an upside to this stream of data breaches. People seem to finally be taking their privacy seriously, as evidenced of the millions of internet users who now run their search requests through DuckDuckGo every day. 48 Months: That's how long it took to develop an Atlas robot capable of taking untethered strolls through the woods to get to this parkour-playing robo-gymnast. This thing is frickin awesome.

All products recommended by Engadget are selected by our editorial team, independent of our parent company. Some of our stories include affiliate links. If you buy something through one of these links, we may earn an affiliate commission. All prices are correct at the time of publishing.
View All Comments
After Math: Every robot was parkour fighting