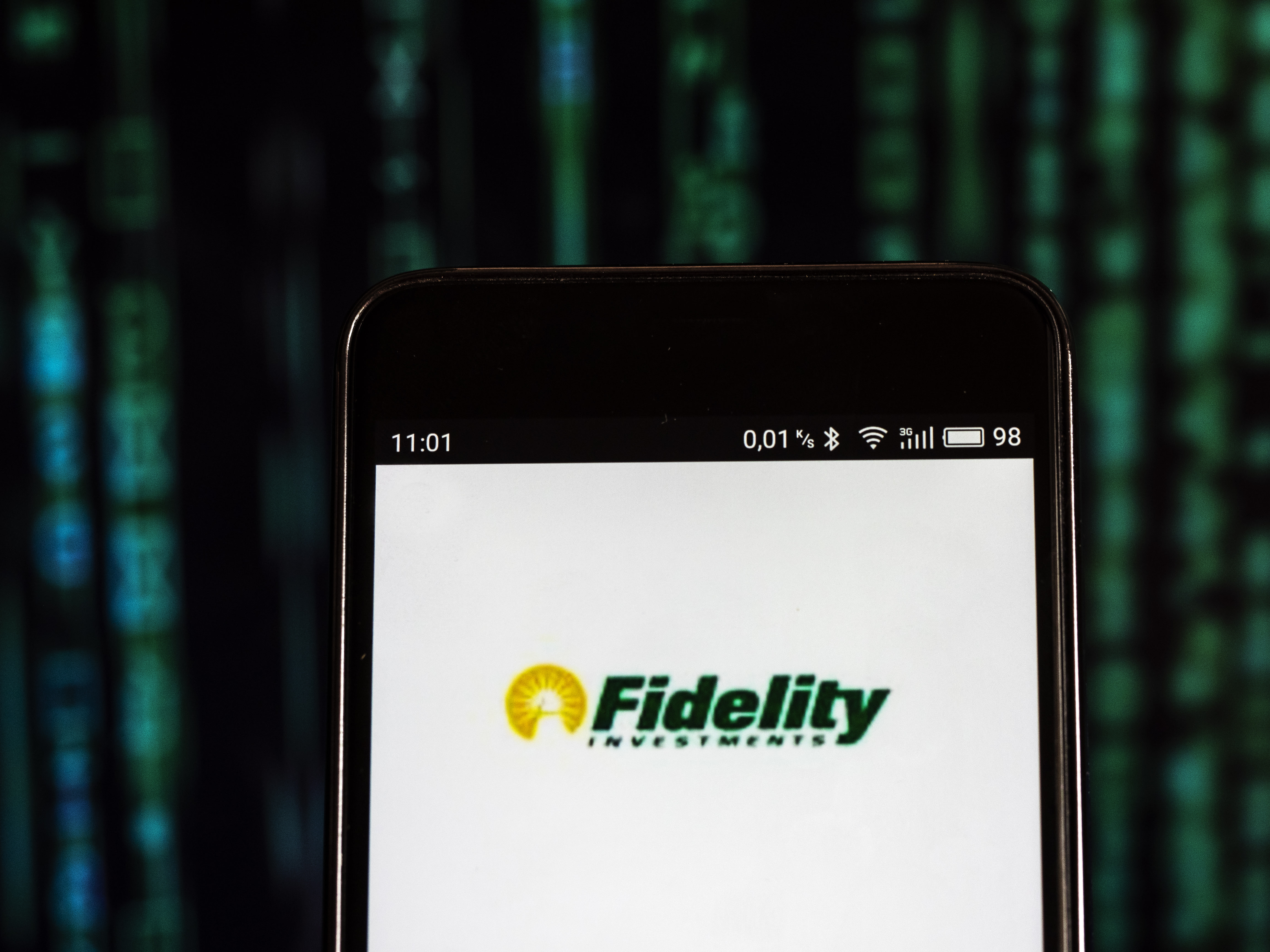 Financial services firm Fidelity is making a move towards cryptocurrency, announcing a new company that will handle crypto investments for large-scale clients. The new company, Fidelity Digital Asset Services, will manage both trade execution and cryptocurrency custody for its investors, which, for now, will include hedge funds, endowments and family offices. "Our goal is to make digitally-native assets, such as bitcoin, more accessible to investors," Fidelity Investments CEO Abigail Johnson said in a statement. "We expect to continue investing and experimenting, over the long-term, with ways to make this emerging asset class easier for our clients to understand and use."

As cryptocurrencies have gained prominence, US-based financial institutions like Fidelity have been largely absent from the field. But interest in digital currencies is growing, particularly with the type of clients Fidelity's new company plans to cater to. Major universities like Yale, Harvard, Stanford and MIT have begun investing in cryptocurrency funds, and with a company like Fidelity, which administers $7.2 trillion in assets, offering trading and custody services, more institutions may follow suit.

"In our conversations with institutions, they tell us that in order to engage with digital assets in a meaningful way, they need a trusted platform provider to enter this space," said Tom Jessop, head of Fidelity Digital Assets. "These institutions require a sophisticated level of service and security, equal to the experience they're used to when trading stocks or bonds."

Ultimately, Fidelity's move is a significant vote of confidence for cryptocurrency, and it could introduce digital currencies to an audience that has so far been hesitant to invest.

Fidelity Digital Asset Services employs around 100 people and will be based in Boston, CNBC reports. It's currently on-boarding its first round of clients and should be "generally available" early next year.

In this article: Cryptocurrency, fidelity, financial, gear, internet, investment, services
All products recommended by Engadget are selected by our editorial team, independent of our parent company. Some of our stories include affiliate links. If you buy something through one of these links, we may earn an affiliate commission.