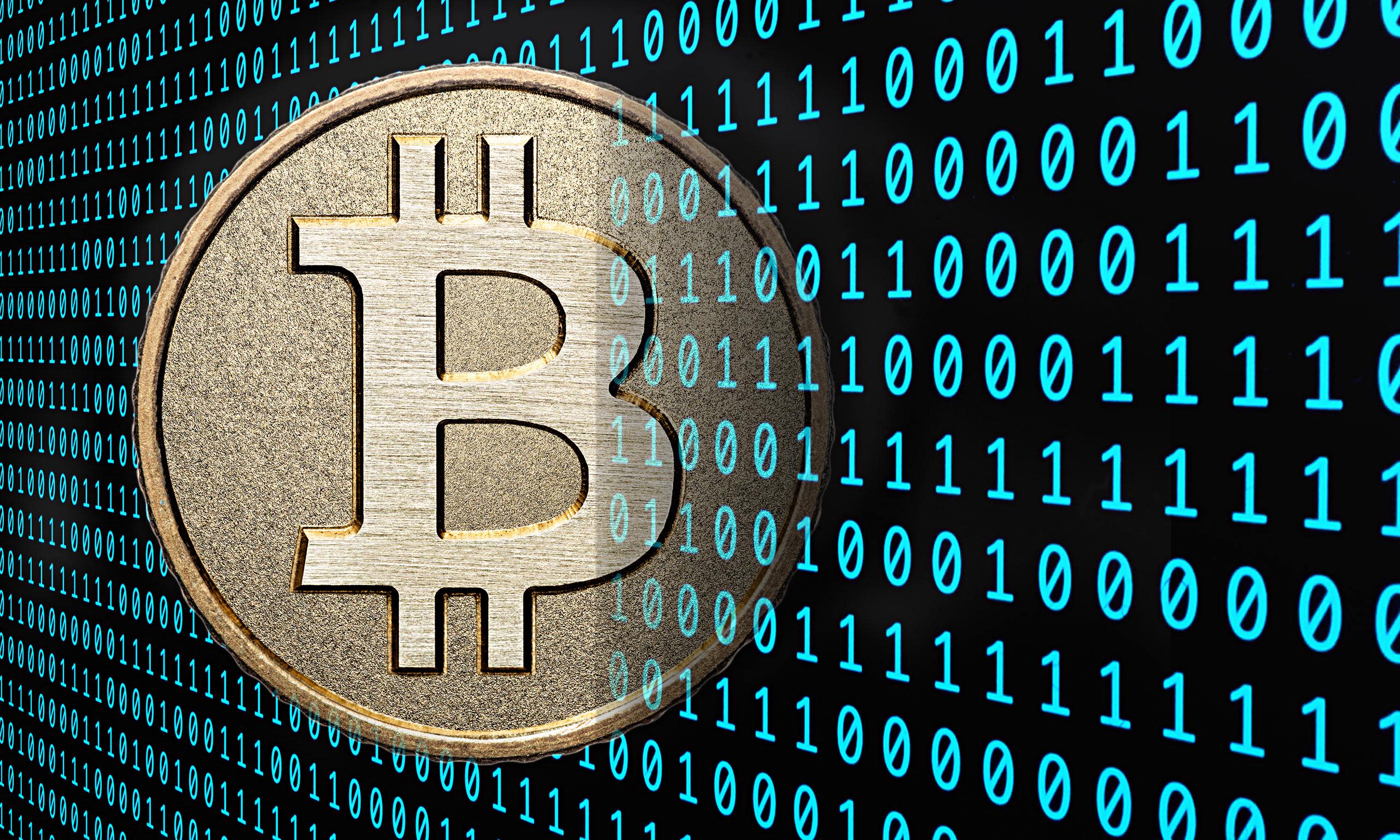 Many predicted that the world would soon lose interest in bitcoin. Yet, eight years after its inception, its surprisingly robust Blockchain tech and prominence on the darkweb has led to the cryptocurrency trading at an all time high. This success hasn't gone unnoticed in the financial world, and now bitcoin is being integrated into one of America's largest brokerage company -- Fidelity Investments.

Later this year, Fidelity's clients will be able to check their cryptocurrency balance straight from the company's website, providing they store it on Coinbase -- one of the leading bitcoin exchange sites. Despite the cryptocurrency being around for almost a decade, this very public bitcoin recognition makes Fidelity just one of a handful of big investment companies who have chosen to integrate it into their website.

The announcement came at a recent Blockchain conference, where Fidelity's CEO Abigail Johnson discussed the difficulties that bitcoin raises for the financial world. While she admitted that many companies in the sector have given up on the cryptocurrency, she claimed that Fidelity is still "a believer", revealing that even the company's cafeteria accepts bitcoin.

Despite the currency's success, its shady uses mean that many banks are still hesitant to adopt bitcoin. However, that ethical dilemma hasn't stopped the financial industry in taking a more than a healthy interest in the tech that powers it -- Blockchain. With its underlying tech potentially saving banks time and money on tracking transactions, it looks like bitcoin's seemingly minimal impact may well be felt in the financial world for years to come.

In this article: bitcoin, blockchain, crytpocurrency, finance, internet
All products recommended by Engadget are selected by our editorial team, independent of our parent company. Some of our stories include affiliate links. If you buy something through one of these links, we may earn an affiliate commission.