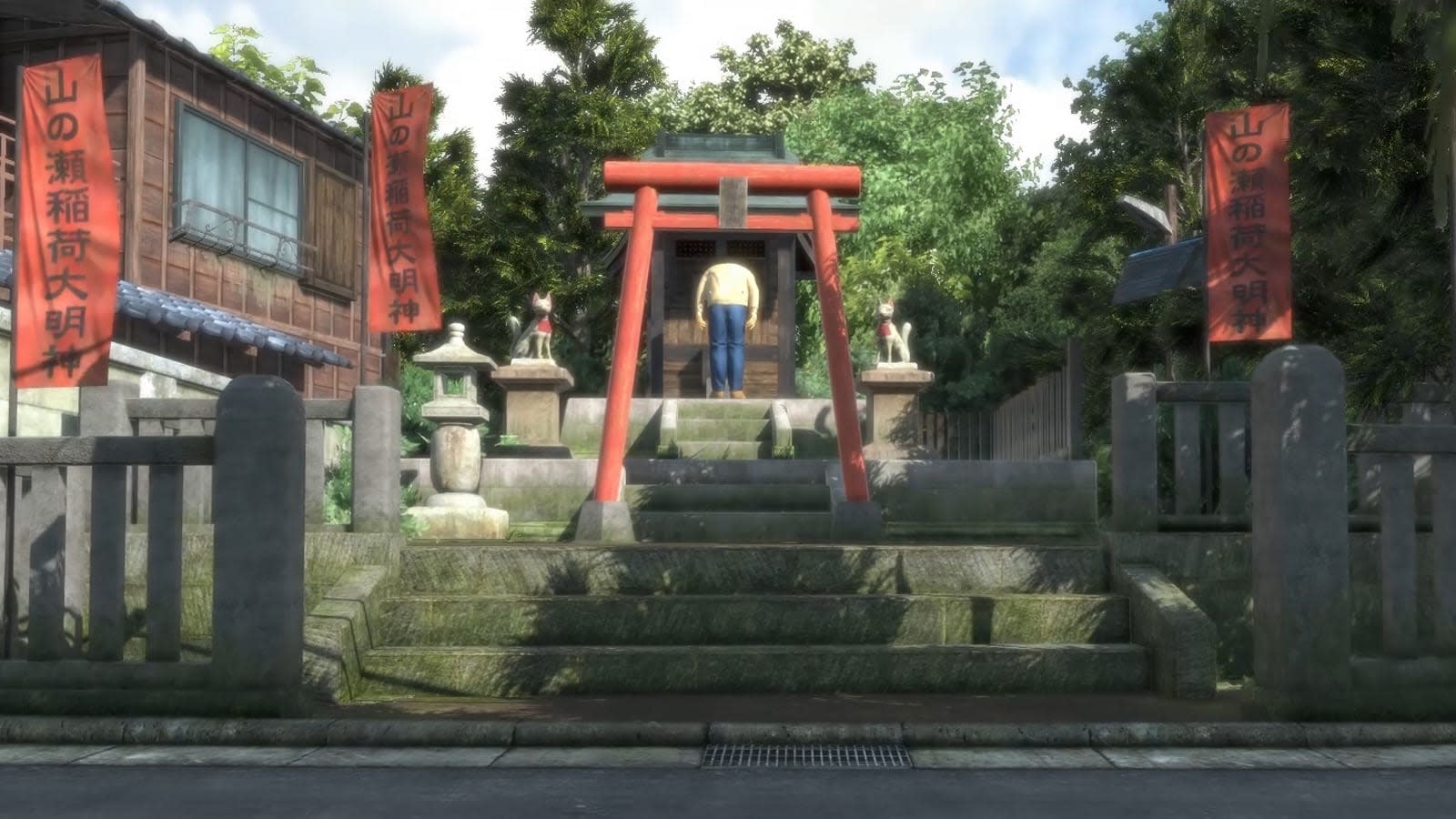 Did you play the remastered versions of the Shenmue games and wish that Sega and d3t had done more than port the titles largely unchanged? So did the developers, apparently. Digital Foundry has discovered that the team had originally been working on remakes that included dramatically improved graphics. While the characters and locations were extremely familiar, virtually everything had much more sophisticated geometry and higher-resolution textures -- flat roofs and blocky people suddenly popped with detail. There were also more advanced lighting effects, such as ambient occlusion (how objects interact with ambient light), more realistic reflections and shadow maps.

The rework had been in progress for "quite some time" before the developers dropped it sometime in late 2017, DF said. While the version you see here is very rough around the edges (characters even have placeholder 'crowns'), it reportedly signifies just the "tip of the iceberg" as far as the team's progress. Both Shenmue I and II were in line for upgrades.

It's not certain just why Sega and d3t reverted to more basic remasters, but the likeliest answer is simply a shortage of time. An overhaul of the first two Shenmue games was destined to take a long time, even if it didn't include any major gameplay changes. The straightforward ports would have taken much less time, as you can see with their (initially buggy) releases in August 2018. Still, it's a bit saddening to know that the earlier Shenmue titles might have received the thorough modernization that fans really wanted. At least there's Shenmue III on the horizon.

In this article: av, d3t, games, gaming, personal computing, personalcomputing, remake, remaster, sega, shenmue, video, videogames
All products recommended by Engadget are selected by our editorial team, independent of our parent company. Some of our stories include affiliate links. If you buy something through one of these links, we may earn an affiliate commission.