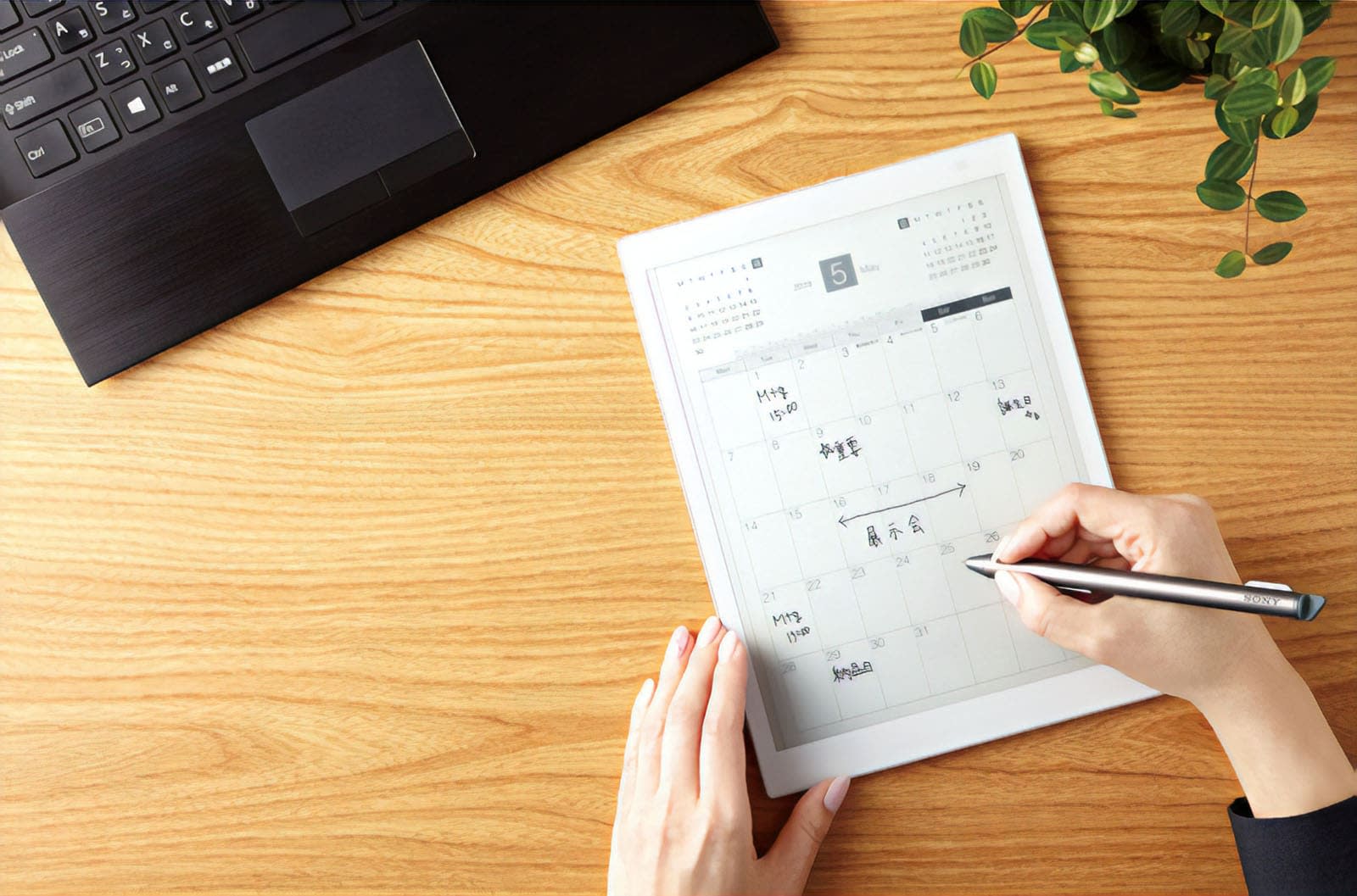 Sony announced today that it's jumping on the blockchain bandwagon for digital rights management (DRM), starting with written educational materials under the Sony Global Education arm of the business. This new blockchain system is built on Sony's pre-existing DRM tools, which keep track of the distribution of copyrighted materials, but will have advantages that come with blockchain's inherent security.

It's not shocking that Sony would step foot into blockchain territory in an era when companies like Kodak launch their own cryptocurrency. Given that Sony deals largely in digital properties it wants to protect, blockchain seems like a natural move.

Because of the nature of blockchain, which tracks digital transactions in records that are particularly difficult to forge or otherwise tamper with, its application as a DRM tool makes sense and may also help creators keep tabs on their content. Currently, it's up to creators themselves (or the companies they create for) to monitor their contents' rights management. Sony's system could take over the heavy lifting of DRM.

The way blockchain works allows Sony to track its content from creation through sharing. This means that users of the blockchain DRM tool will be able to see --and verify-- who created a piece of work and when. Sony Global Education is the current focus of the DRM tool, but going forward, the company hints that the rest of its media --including entertainment like music, movies, and virtual reality content-- may be protected the same way.

With this news, Sony joins the likes of Walmart and Major League Baseball, who have also experimented with the blockchain game, and today's announcement could be the tip of the iceberg for the tech juggernaut.

In this article: av, blockchain, business, crypto, Cryptocurrency, entertainment, gear, internet, security, sony
All products recommended by Engadget are selected by our editorial team, independent of our parent company. Some of our stories include affiliate links. If you buy something through one of these links, we may earn an affiliate commission.