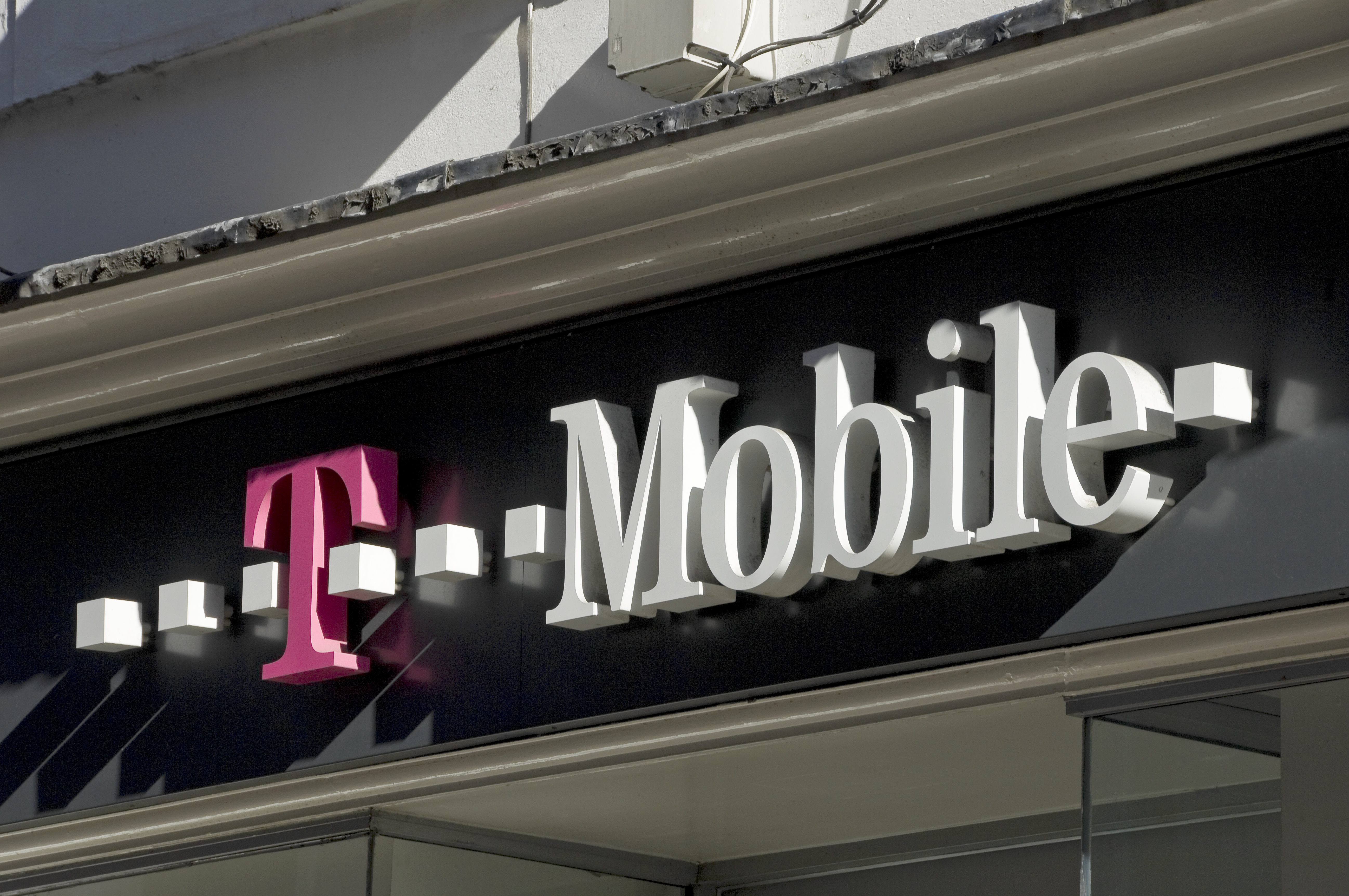 T-Mobile is giving people more time to pay off their phones. On Friday, the mobile carrier will launch a new 36-month installment plan that will stretch the cost of a smartphone out over the course of three years rather than the standard two-year period. Only a handful of phones will be available for the plan at first -- and it's not clear yet how good of a deal this might be, as well.

According to T-Mobile, the Samsung Galaxy S8, S9, and LG G7 ThinQ will all be eligible for the extended payment plan. The company promises that more phones will also be available but didn't provide any specifics. Under the plan, folks could pay as little as $10 per month for the device. That figure is unrealistic in most cases because you'll need to trade in a phone to get an additional discount; T-Mobile will give you up to $360 for a device trade-in.

The problem is that getting a phone to last three years is easier said than done. Recon Analytics found the average smartphone makes it about 21 months before issues like battery drain, wear and tear and daily usage start to erode the device. Then there's the fact that carriers and phone manufacturers often let software support for older devices slip, which could leave people without critical security or functionality fixes.

Despite the challenges, T-Mobile's 36-month plan will certainly come in handy for a segment of consumers who need a smartphone at an affordable price. For folks getting by on lower incomes, the 36-month payment plan may make some sense. There is some evidence to suggest the average sale price for smartphones has gone up in recent years, and Gallup found the majority of people like to hang onto their phone until they've squeezed the last bit of usefulness out of it. It sucks to be paying off a three-year-old phone after its support cycle has ended, but it sucks even more to be without an affordable phone.

In this article: business, galaxys8, galaxys9, gear, lg, LGG7, LowIncome, mobile, phoneplans, samsung, services, t-mobile
All products recommended by Engadget are selected by our editorial team, independent of our parent company. Some of our stories include affiliate links. If you buy something through one of these links, we may earn an affiliate commission.