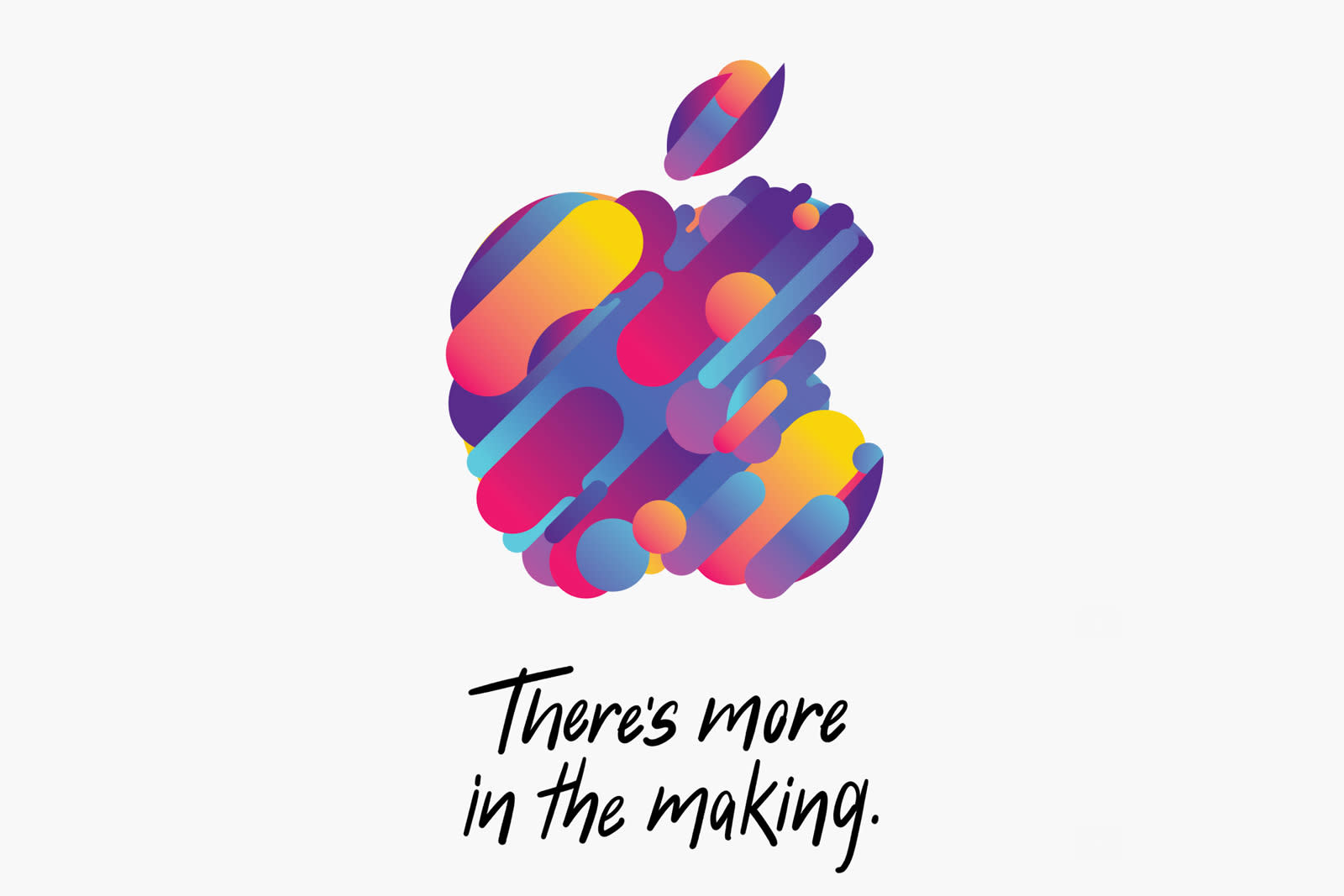 Those rumors of Apple holding a second fall event were true. The company has announced plans for a special event on October 30th, and not at Apple Park -- this time, it's at the Brooklyn Academy of Music in New York City. The teaser is cryptic apart from stating that "there's more in the making," but there are a few good ideas as to what to expect. While the stars of the show will likely be new iPad Pros that borrow the near bezel-free design of newer iPhones (the handwriting may be a clue), there are also rumors of a spiritual sequel to the MacBook Air, an overdue Mac mini update, new AirPods and more. One thing's for sure: we'll be there to give you the full scoop.

In this article: apple, gear, ipad, ipadPro, Mac, MacbookAir, mobile, personal computing, personalcomputing
All products recommended by Engadget are selected by our editorial team, independent of our parent company. Some of our stories include affiliate links. If you buy something through one of these links, we may earn an affiliate commission.