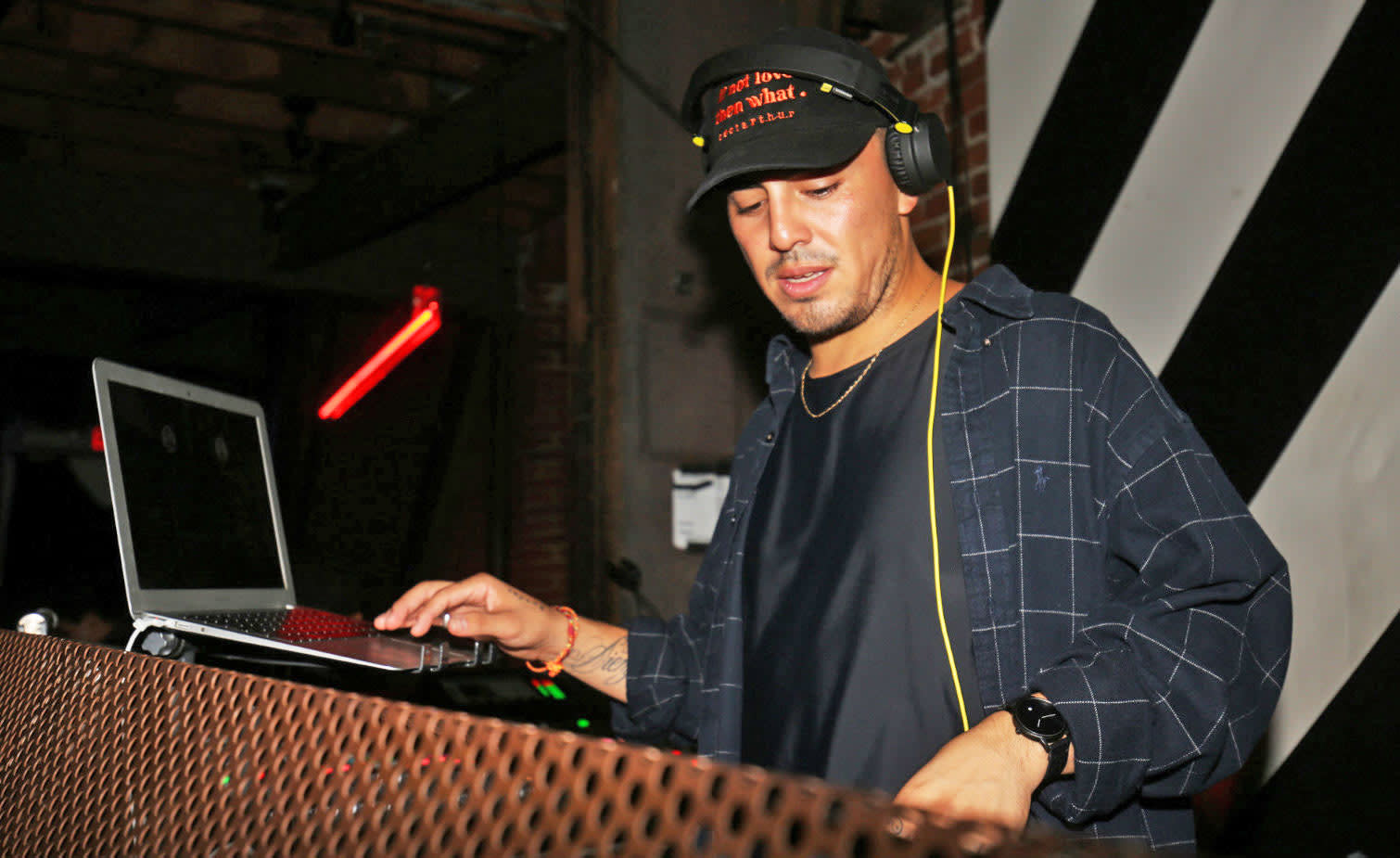 DJ sets and electronic music were integral to SoundCloud's initial success. In the past, the streaming also-ran has tapped into its community of mixers by letting them upload via Pioneer's DJ app. Now it's going one further by allowing creators to stream and incorporate its entire music catalogue in real-time using software from Native Instruments, Serato, Virtual DJ, DEX3, Mixvibes and DJuced/Hercules. That means access to 200 million tracks, in case you were wondering.

SoundCloud is touting the move as the future of DJ mixes, where creators can forego WAV file downloads for high-quality lossless streams (which it just added to its premium GO+ streaming subscription). Most of the integrations will begin next year, with the Serato update to follow in 2020. Details on each software's access to SoundCloud's library will be revealed at a later date.

SoundCloud Chief Executive Officer Kerry Trainor fittingly announced the partnerships during a keynote at the Amsterdam Dance Event, attended by 5,000 musicians and DJs, reports Variety. "Through these partnerships, DJs will have the largest, most diverse streaming music catalog ever assembled instantly accessible within the tools they use every day," Trainor said in a statement. "Until recently, digital workflows for DJs were limited to downloads and physical media, but streaming workflows are the future."

In this article: av, gear, mixvibes, MusicStreaming, NativeInstruments, soundcloud, VirtualDj
All products recommended by Engadget are selected by our editorial team, independent of our parent company. Some of our stories include affiliate links. If you buy something through one of these links, we may earn an affiliate commission.