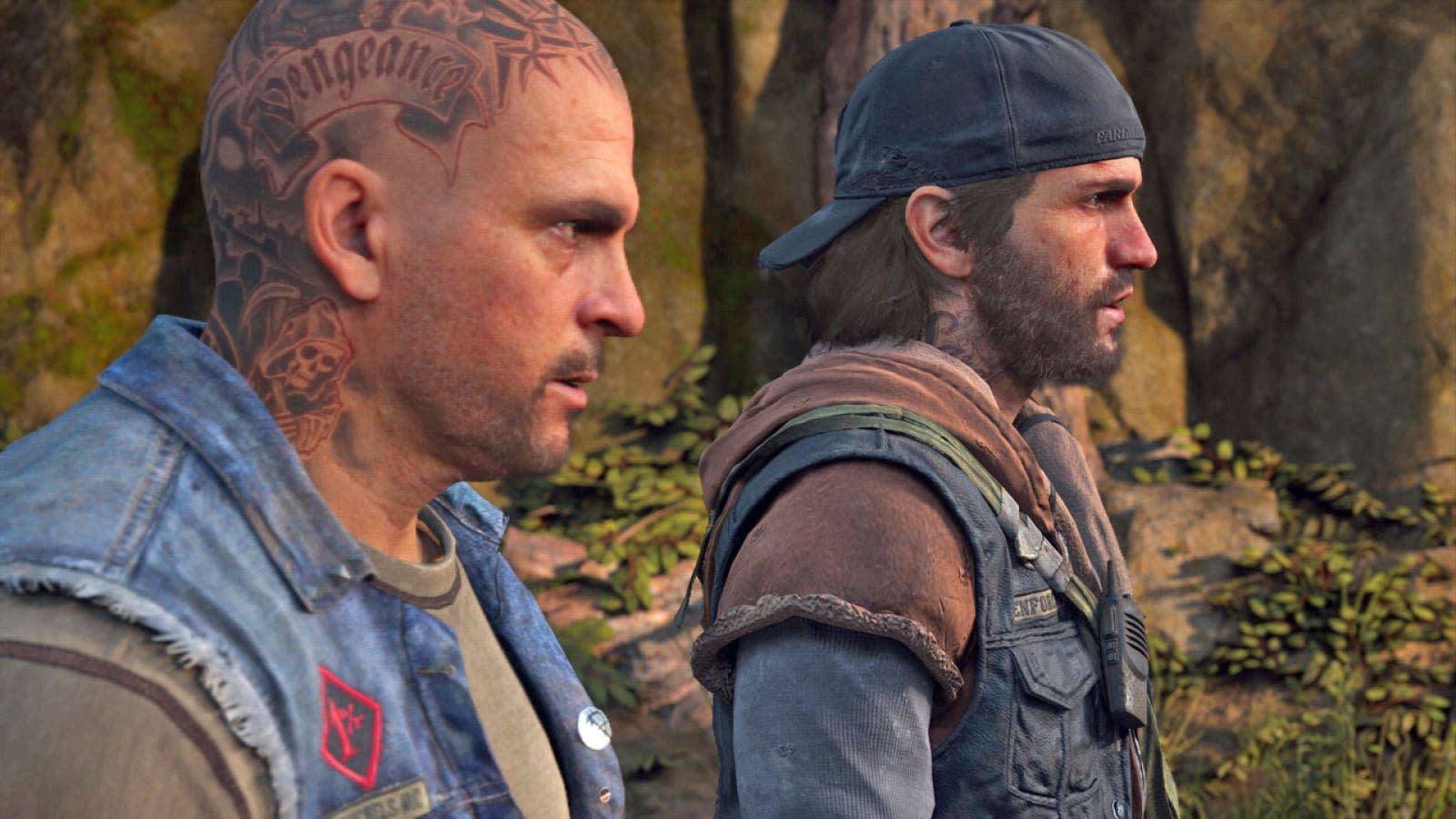 You'll have to wait a bit longer to mow down zombies (sorry, Freakers) on the upcoming PS4 action-survival game Days Gone. Sony is again pushing back the exclusive title from its slated February 22nd release date to April 26th. The game was originally supposed to arrive in 2018.

The delay lifts the game out of what Sony describes as a "crowded" timeframe (Anthem and Crackdown 3 arrive the same month) and is intended to give Bend Studio more time to "polish" things up. Days Gone is the developer's first title since 2012, so it will undoubtedly want to get it right.

Set in the Pacific Northwest, the open-world game sees players shooting marauding Freakers while riding around on a drifter motorbike. If that sounds formulaic, it's probably because it is. Engadget's Andrew Tarantola went hands-on with a demo last year, highlighting frame rate issues and a spiritless plot. It's probably too late to fix the latter, but at least the lag gives Bend Studio time to iron out those visual creases.

In this article: av, bendstudio, bendstudios, daysgone, gaming, ps4, sony
All products recommended by Engadget are selected by our editorial team, independent of our parent company. Some of our stories include affiliate links. If you buy something through one of these links, we may earn an affiliate commission.