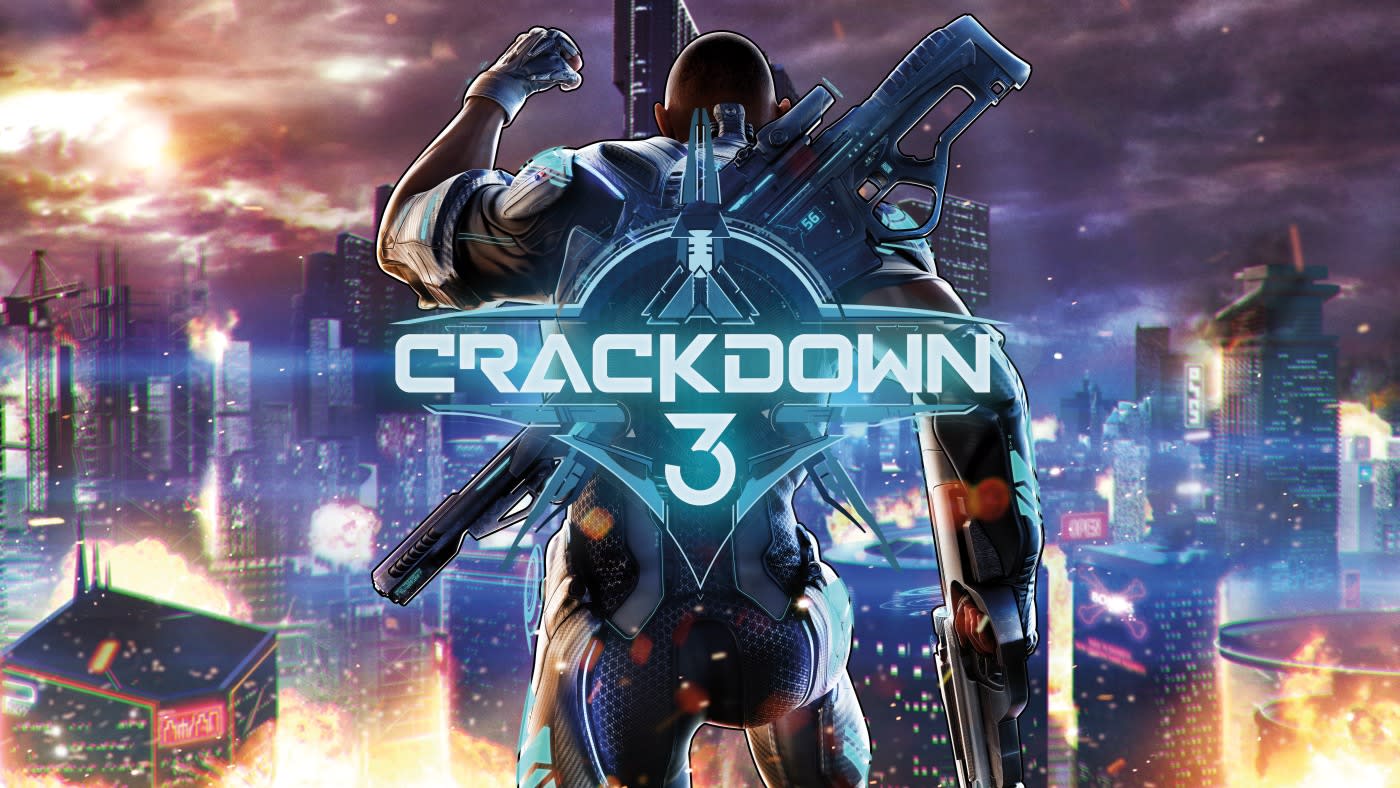 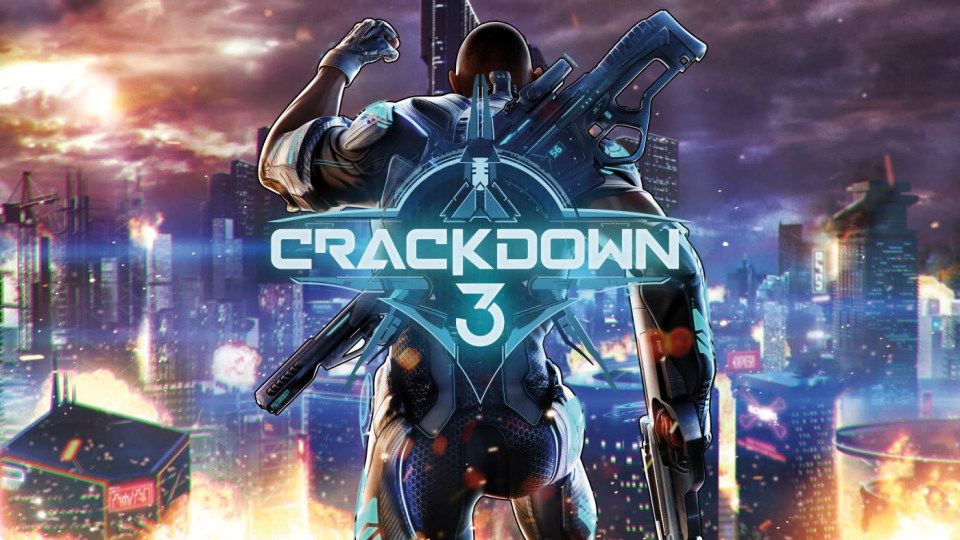 An already thin library of Xbox One exclusives for 2018 just lost one more entry, as Microsoft confirmed that the Crackdown 3 release is scheduled for February 2019. Following a rumor from Kotaku yesterday, Microsoft said in a statement given to Windows Central that "To ensure we deliver the experience they deserve, Crackdown 3 will be launching in Feb 2019. We look forward to sharing more on Crackdown 3 this Sunday during the Xbox E3 2018 briefing."

Originally announced as a summer of 2016 release, Crackdown 3 has had a troubled development process, as evidenced by its repeatedly slipping date projections. What we played last year at E3 seemed desperately in need of more polish, and anything that can help avoid a Mass Effect: Andromeda-like misstep is probably a good thing. The question now is what Xbox One owners can look forward to in the meantime, but with E3 starting this weekend we will find out more soon. Microsoft's press conference will kick off Sunday, June 10th at 4 PM ET.

In this article: av, crackdown3, e32018, gaming, microsoft, xboxone
All products recommended by Engadget are selected by our editorial team, independent of our parent company. Some of our stories include affiliate links. If you buy something through one of these links, we may earn an affiliate commission.