The Morning After: Smartphone cheats

Welcome back! Google introduces a new keyboard for your big-screened smartphone, and another smartphone maker is caught cheating on performance tests. Also, after 37 years, we're still waiting for the MacArthur Fellowship to recognize a game developer.

UL pulled the Find X and F7 from its charts in response.
Oppo is the latest to be caught cheating on phone benchmarks 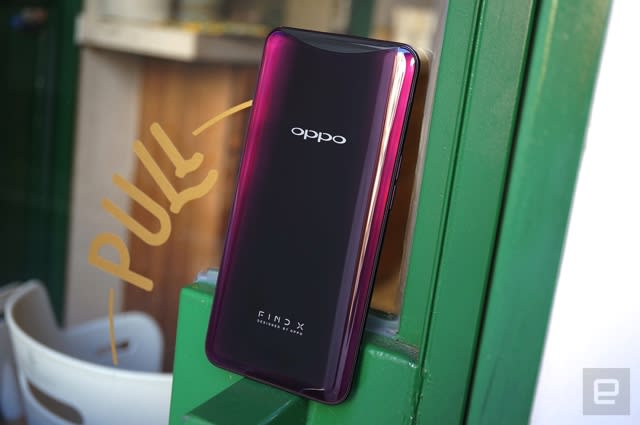 UL Benchmarks, owners of the popular 3DMark test, has delisted Oppo's Find X and F7 phones from its charts after testing revealed that both devices were artificially ramping up processor performance when they detected the test. Oppo acknowledged that it always stepped things up when it detected "games or 3D Benchmarks that required high performance," but claimed that any app would run full bore if you tapped on the screen every few seconds to signal your actions. But cajoling favorable results out of benchmark tests is increasingly a rite of passage for phone makers: Huawei, Samsung and HTC have all had a go over the last decade -- because everyone wants to have the most powerful phone.

It would both prevent future breaches and improve the company's image.
Facebook reportedly aims to buy a 'major' cybersecurity company 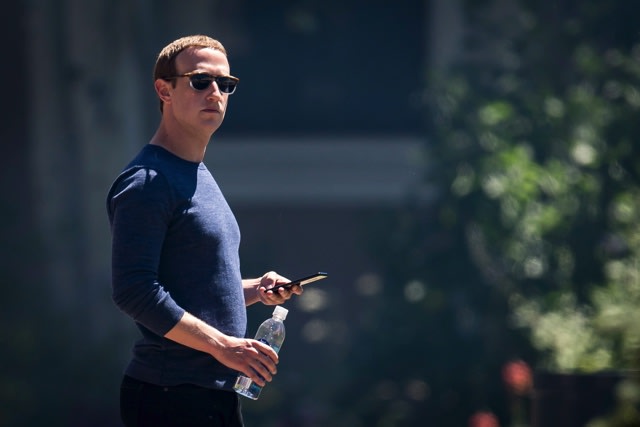 According to reports at The Information, Facebook is approaching a "major" cybersecurity company with a view to pick up expertise and bolster its defence against online attacks and hacking. Zuckerberg and team are apparently looking to buy software that could fold into Facebook's existing services. 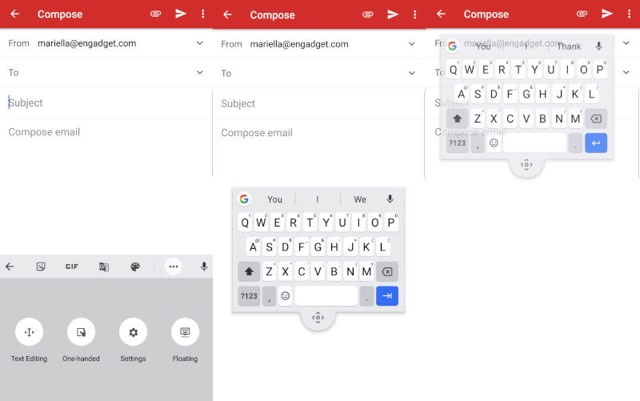 Google is making its mobile keyboard float, adding the ability to move it anywhere you want. Just tap on Gboard's G icon, and you'll find the Floating option under its more (the three dots) menu. The feature is ideal for one-handed typing and anyone trying to wrangle big-screened phones with tiny paws -- and smartphones aren't getting any smaller.