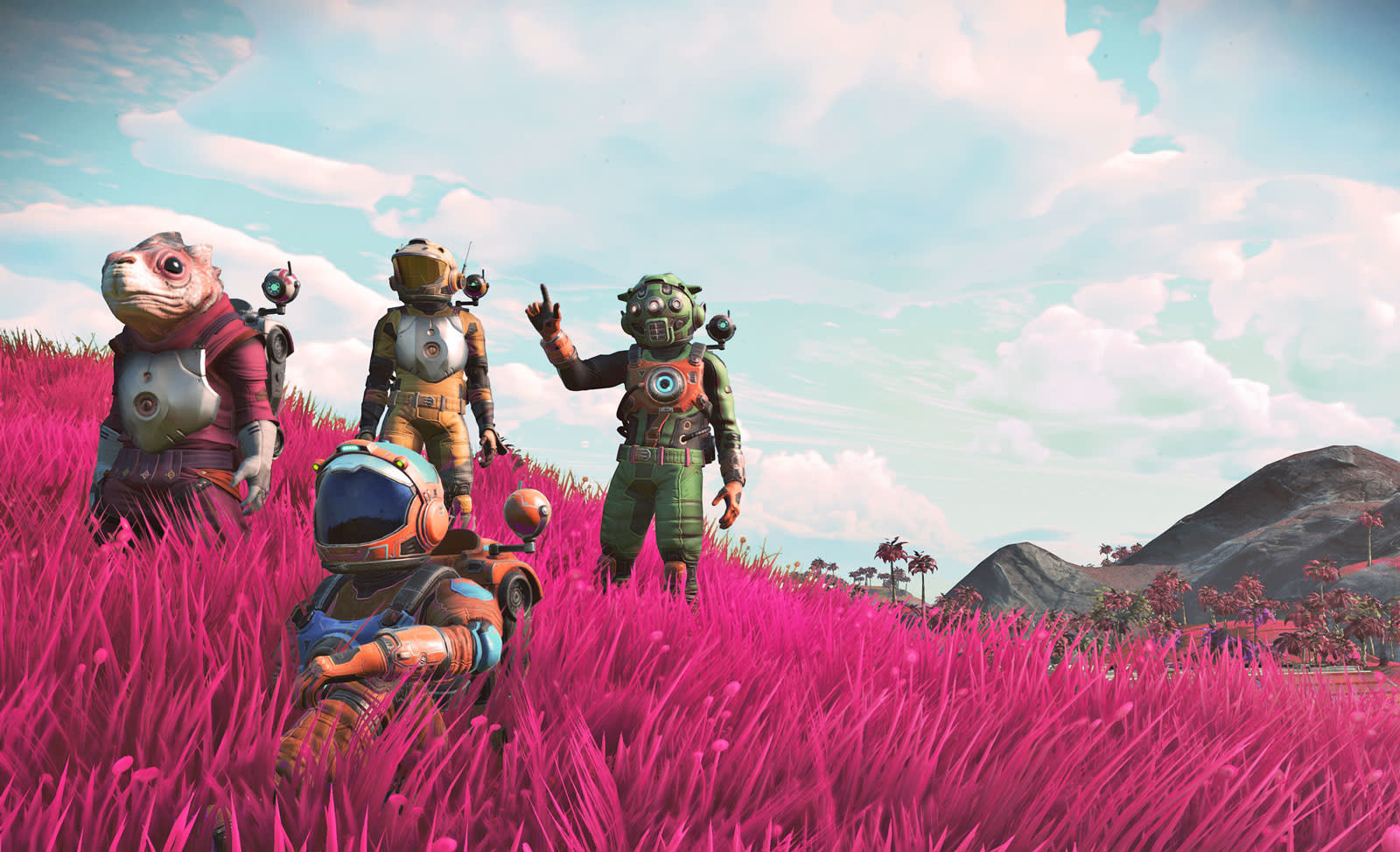 Few games in recent memory have enjoyed as strong a resurgence as No Man's Sky. The galaxy exploration game was widely criticized when it was released in 2016, as it had some teething problems, including not having much to actually do. It was only after the "Next" update arrived a few months ago that most players really seemed to get hooked. While Hello Games has added more content since then, such as the Pilgrim motorbike, the first named update since "Next" will land next week.

While details of "The Abyss" are thin, the free update will focus on the "eerier elements of No Man's Sky." Halloween, of course, is right around the corner, and a spooky-themed update makes perfect sense. It remains to be seen what Hello Games really has in store with the update, though. Meanwhile, a couple of players were able to recreate The Nightmare Before Christmas inside the game. 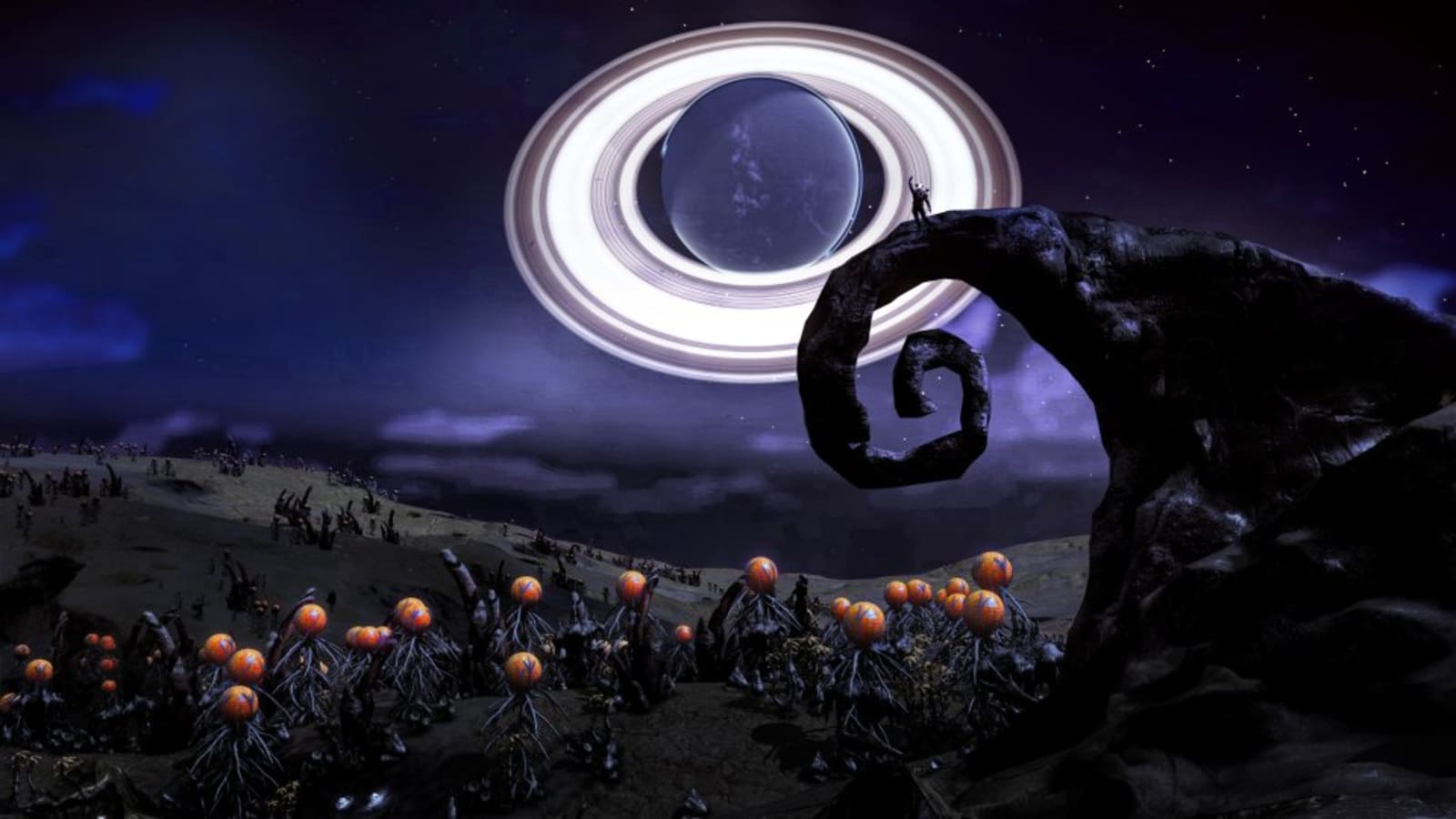 In this article: av, gameupdate, gaming, hellogames, nomanssky, theabyss, update
All products recommended by Engadget are selected by our editorial team, independent of our parent company. Some of our stories include affiliate links. If you buy something through one of these links, we may earn an affiliate commission.