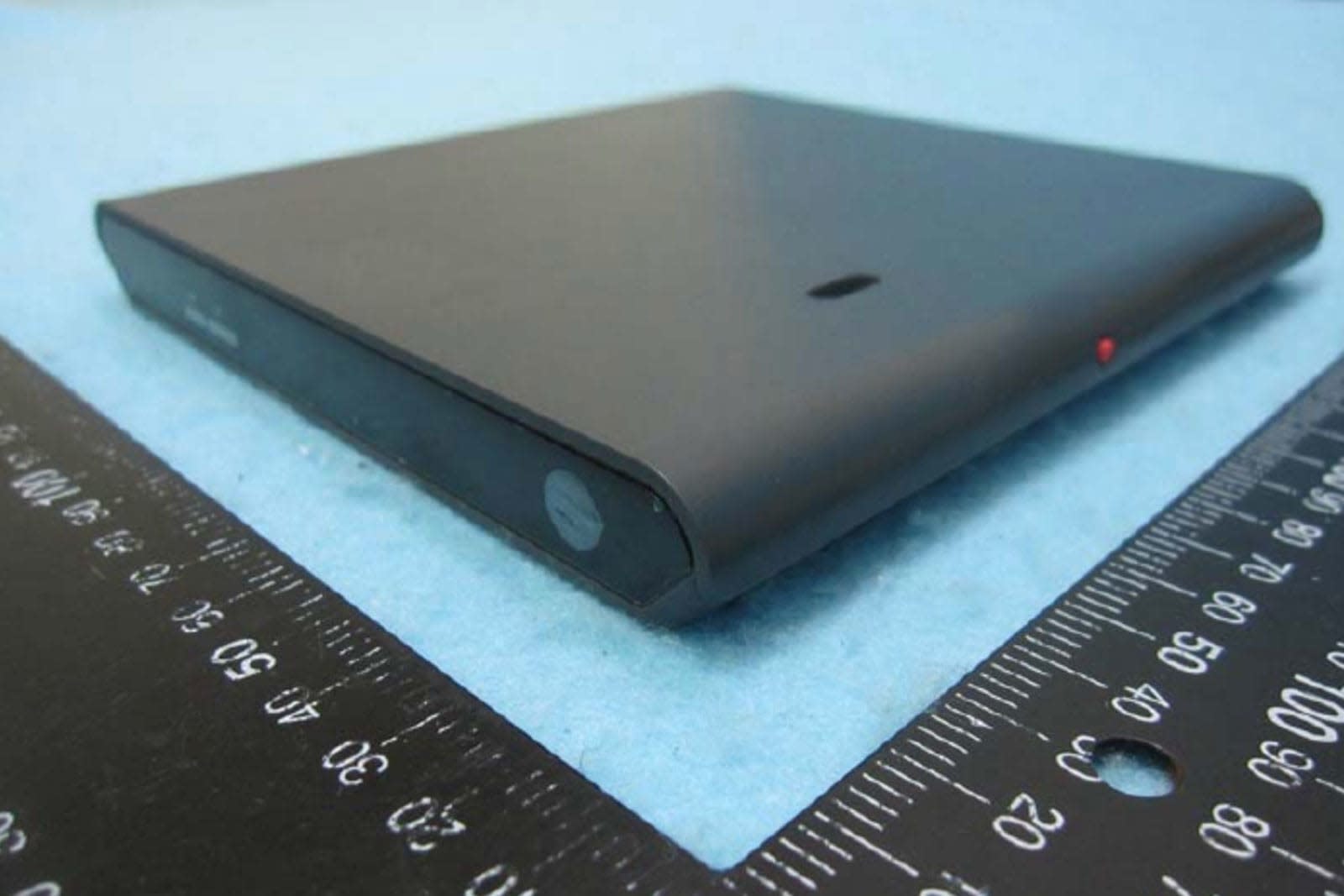 AT&T previously acknowledged the existence of its DirecTV Now-oriented streaming box, but now it's getting close to a proper launch. The telecom used its quarterly earnings to confirm that the Android TV-powered media hub is in beta testing with an aim to trial the hardware in the first half of 2019. The carrier was unsurprisingly coy about details, but it stressed that there would be a "measured" rollout. Don't expect gigantic promotions or aggressive pricing.

According to the FCC filing from late 2017, the machine would support 4K playback, include a voice-capable remote and run third-party Android apps. It's not certain if the device will change between then and its 2019 trial.

The hardware might be more important than it seems. DirecTV Now added just 49,000 new subscribers in the third quarter of the year versus 342,000 in the second quarter and nearly 300,000 a year earlier. AT&T chalked this up to both its $5 price increase and the end to recent promos, but that still suggests the early, headier days of growth are over. And AT&T knows it. During its earnings call, the company said it would take a more cautious approach to deals that shied away from the "low value, high churn" customers who jump from service to service. Now, it's focused on catering to those customers who are likely to stay for the long haul -- self-branded hardware could play a role in that strategy by making the experience relatively seamless.

In this article: android, androidtv, att, av, directvnow, gear, internet, services, streaming, watchtv
All products recommended by Engadget are selected by our editorial team, independent of our parent company. Some of our stories include affiliate links. If you buy something through one of these links, we may earn an affiliate commission.