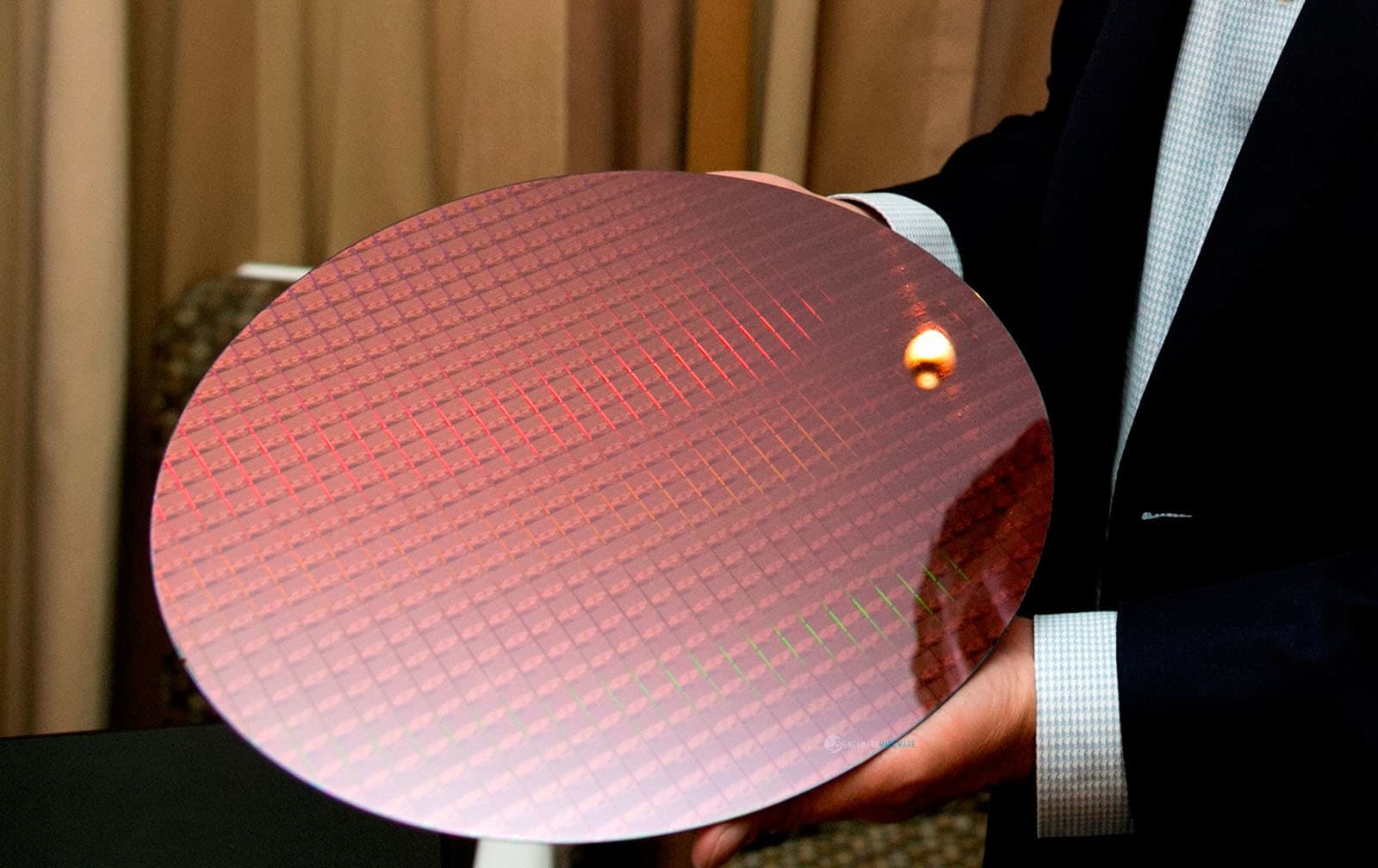 Intel has no permanent CEO and its 10-nanometer chips keep getting delayed, but none of that has cut into its revenue (yet). The company announced that it earned a record $19.2 billion and made a $7.3 billion operating profit. On top of that, it made most of its cash ($10.2 billion) on regular old PCs and not data centers or internet-of-things devices. All this despite the fact that it's still about a year away from mass production of its long-awaited 10-nanometer "Cannon Lake" CPU micro-architecture.

Intel's good fortune is apparently a result of higher-than-expected demand."We were caught off guard a little bit this year by explosive growth well ahead of what our expectations were back in the beginning of the year, and that growth came from all different segments of the business," said interim CEO Bob Swan. He also noted that the company wasn't able to keep up: "It put us in the unfortunate situation of constraining some of the demand signals that we were seeing from the market and our customer base."

Media reports published today that Intel is ending work on the 10nm process are untrue. We are making good progress on 10nm. Yields are improving consistent with the timeline we shared during our last earnings report.

Things aren't so rosy with its next-gen chips, though. To show how bad things have gotten, Intel was recently forced to refute rumors that it was halting 10-nanometer production altogether. Last quarter, Intel said that the chips would come in 2019 and not the end of 2018, marking the third time it had delayed them.

At least now it's setting a more specific date, however. "We believe we'll have 10-nanometer shipping by holiday of 2019," said Chief Engineering Officer Venkata Renduchintala. "And if anything, I feel more confident about that this quarter than I did a quarter ago."

In the meantime, Intel is milking its 14-nanometer production line. It recently unveiled eighth-gen "Coffee Lake" chips and has increased 14-nanometer performance by over 70 percent since it first launched way back in 2015. However, as it starts to get the 10-nanometer lines cranked up, that's apparently going to eat into profits over the next quarter or two -- news that apparently bummed out stockholders.

In this article: 10-nanometer, CPU, Earnings, Financials, gear, intel, personal computing, personalcomputing, Processor, Record
All products recommended by Engadget are selected by our editorial team, independent of our parent company. Some of our stories include affiliate links. If you buy something through one of these links, we may earn an affiliate commission.