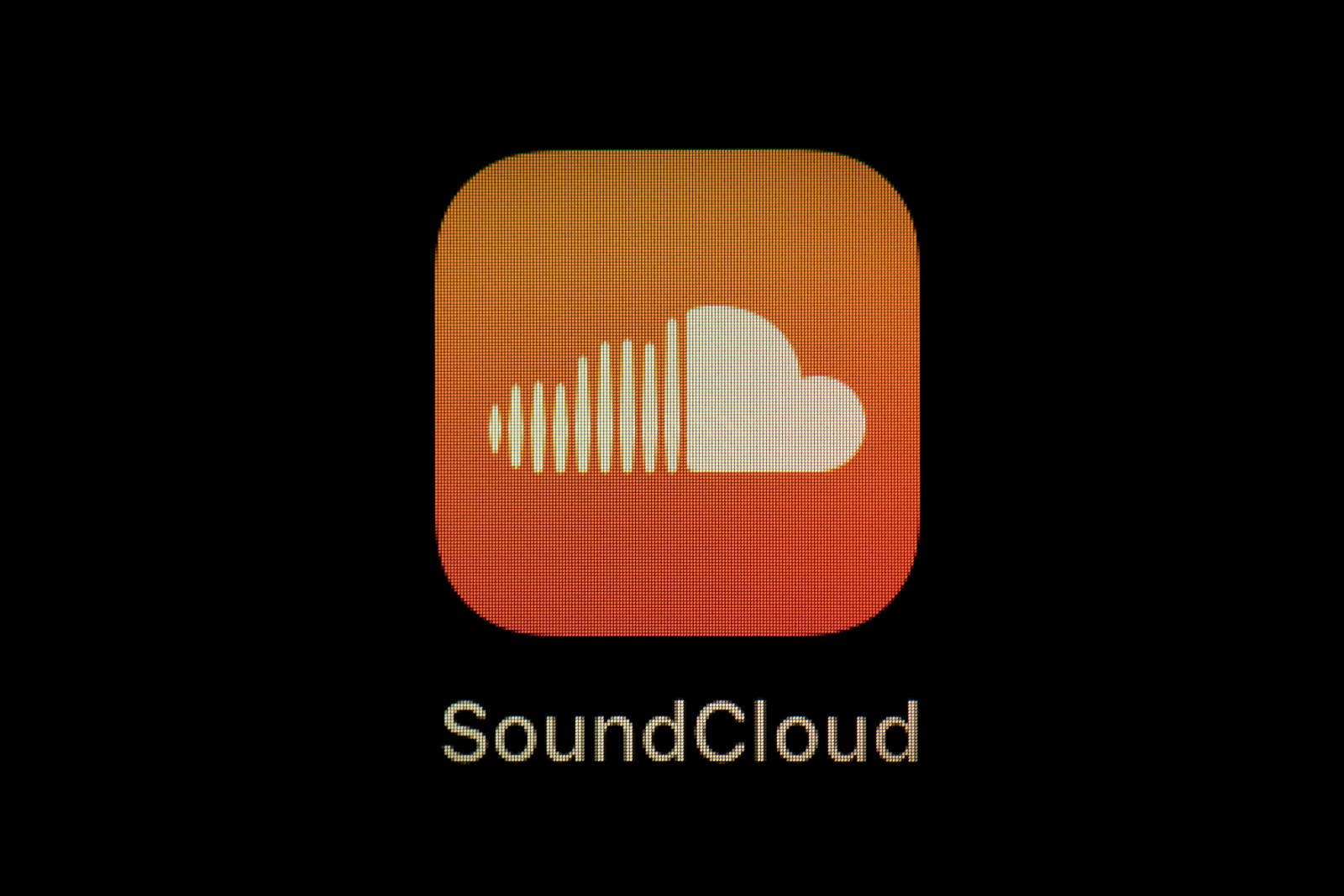 Earlier this month, SoundCloud made its direct monetization program public, allowing hundreds of thousands of creators to make money from the platform. However, The Verge has gotten its hands on the contract artists have to sign to become a part of SoundCloud Premier, and it's rife with stipulations that aren't in artists' interests. From mandatory arbitration clauses to weak payment terms, SoundCloud's contract stands to limit creators' positions and restrict the steps they can take if they feel that they've been wronged.

One of the major issues with the contract is the covenant not to sue, which says artists that sign the agreement can't sue SoundCloud or aid in someone else's case against the company. This goes for any wrongdoing on the part of SoundCloud, including copyright infringement, and remains in place even if artists leave the Premier program. Further, if Premier artists do want to address an issue with the company, they'll have to go through arbitration.

And then there's the issue of payment. SoundCloud's promotion of the program says artists will be paid monthly. But the contract says the company will "calculate your net revenues on a monthly, quarterly or another accounting period basis as SoundCloud elects to use." It also says that the company can choose to withhold pay until it totals at least $100 and that artists only have six months to challenge any payment statements they believe to be wrong.

The Verge compares this contract to that of Spotify's DRCT Beta program. It reportedly doesn't include a covenant not to sue or a mandatory arbitration clause, and it says artists will be paid monthly. Additionally, Spotify gives artists a two-year window to dispute statements, which is the industry standard.

"The SoundCloud Premier monetization program operates on a fixed net revenue share of 55 percent and monthly royalty payments paid net 45 days to creators, which exceeds most other platforms," SoundCloud told Variety. "SoundCloud Premier is completely non-exclusive, the creator always retains all their content rights and reserves the right to exit the agreement at any time. We are always looking for ways to simplify our agreements for the benefit of our creator community, and will take the opportunity here to avoid future confusion."

Overall, it's a bad look for SoundCloud -- which has had been sued for unpaid royalties in the past -- and a bad deal for artists, particularly smaller, independent creators who may not have the resources to challenge these stipulations. But SoundCloud may face some pushback on these terms, according to attorney Lita Rosario. "I think the broad release of claims and covenant not to sue will be challenged in court," she told The Verge. "The language is much too broad."

In this article: arbitration, art, av, business, contract, entertainment, lawsuit, music, MusicStreaming, soundcloud, soundcloudpremier, spotify
All products recommended by Engadget are selected by our editorial team, independent of our parent company. Some of our stories include affiliate links. If you buy something through one of these links, we may earn an affiliate commission.