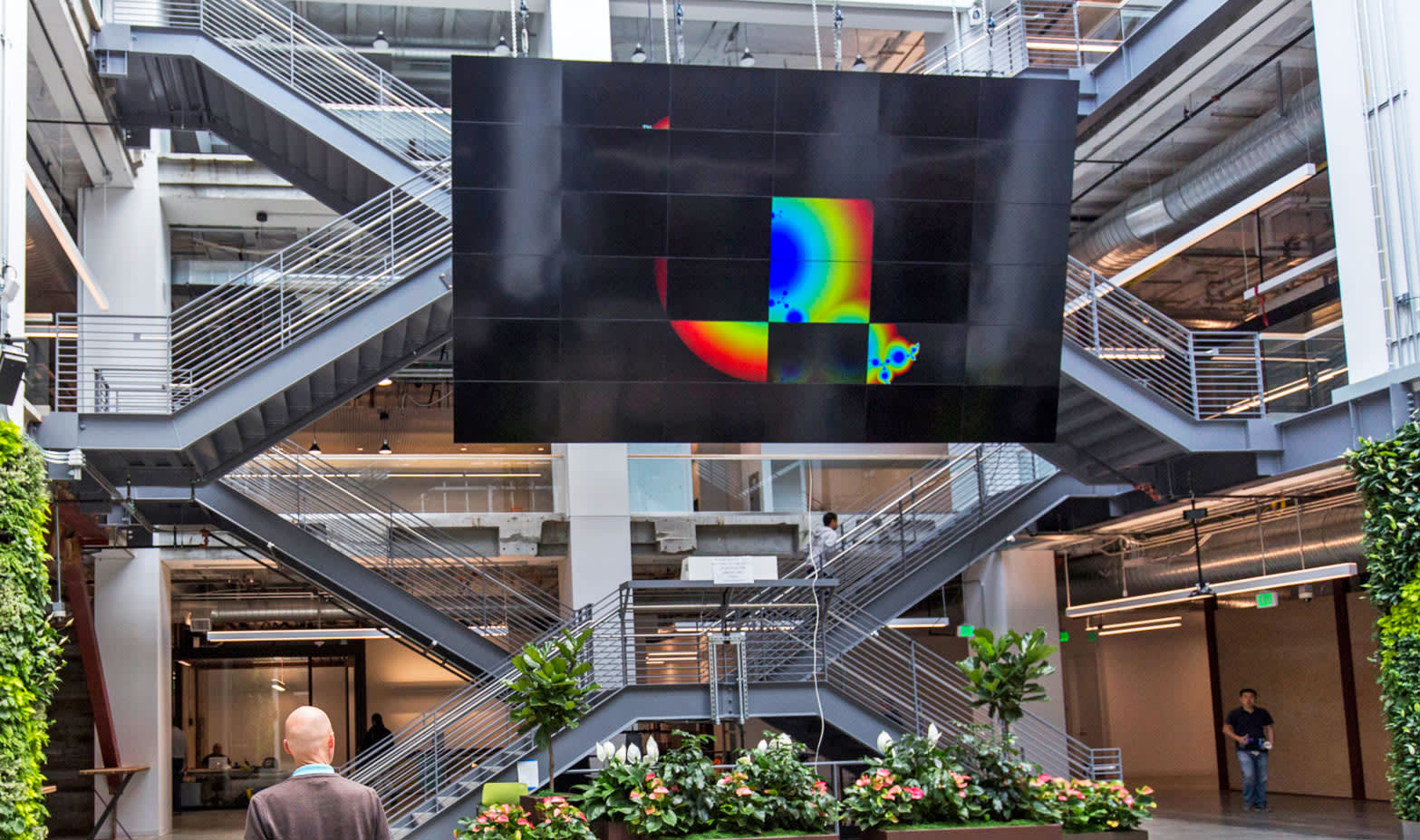 Just days after a New York Times report dug into sexual misconduct by executives within Google and its parent company Alphabet, one of the men named has resigned. Rich DeVaul was a director of Alphabet's X research division (formerly known as Google X), and cofounded Project Loon. As first reported by Axios, DeVaul resigned, and did not receive an exit package.

According to the initial report, in 2013 DeVaul told a woman he was interviewing that he and his wife were polyamorous, then proceeded to make unwanted advances toward her a week later during Burning Man, and later apologized for an "error in judgement." After the story was published, Google CEO Sundar Pichai sent out a letter stating that, "in the last two years, 48 people have been terminated for sexual harassment, including 13 who were senior managers and above."

While he said none of those people received an exit package, the report's claim that execs like Andy Rubin received as much as $90 million on their way out caused employees to reportedly plan a "Women's Walk" protest scheduled to take place on Thursday.

In this article: alphabet, business, google, googlex, projectloon, RichDeVaul
All products recommended by Engadget are selected by our editorial team, independent of our parent company. Some of our stories include affiliate links. If you buy something through one of these links, we may earn an affiliate commission.
Share
Tweet
Share