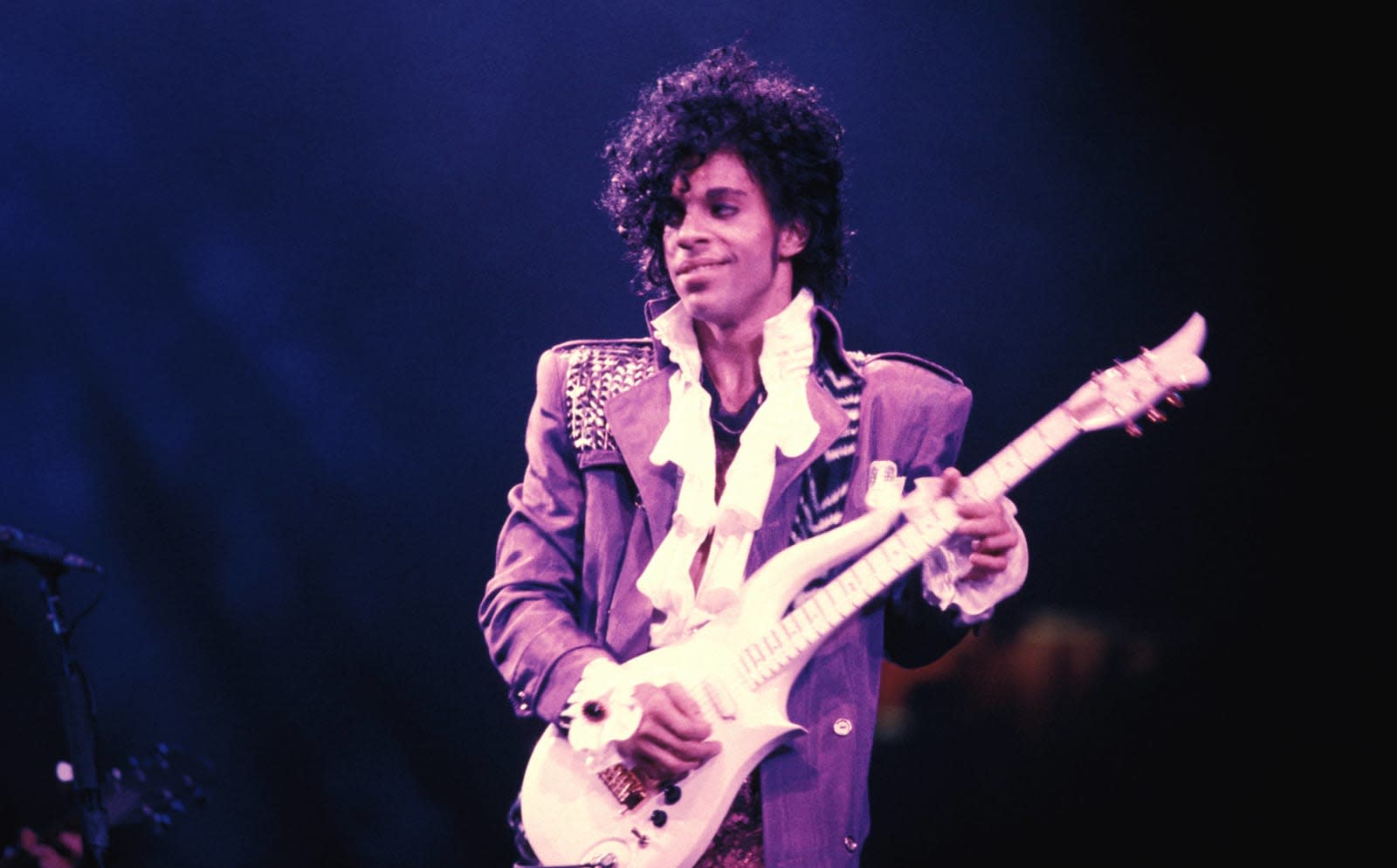 Oscar-nominated filmmaker Ava DuVernay will produce a multi-part Prince documentary with Netflix, Deadline reports. The project is being done with the full cooperation of the Prince estate, which has granted the producers access to interviews, archival footage, photos and other materials. "Prince was a genius and a joy and a jolt to the senses," DuVernay told Deadline. "The only way I know how to make this film is with love. And with great care. I'm honored to do so and grateful for the opportunity entrusted to me by the estate."

DuVernay earned Oscar and Global Globe nominations for Selma and helmed the Netflix documentary 13th on mass incarceration and race in the United States. She's also working on a five-part series on the Central Park Five for Netflix. Despite the mess that was Prince's estate after his death, the Purple One himself might have approved of her involvement. Shortly before passing away, he reportedly reached out to DuVernay about working together, according to Deadline.

Apple Music is also reportedly producing a documentary on Prince and the Revolution's legendary 1983 Minneapolis First Avenue concert, according to Variety. The August 3rd gig was the first ever performance of Prince & The Revolution, done in benefit of the Minnesota Dance Company. It also marked the premiere of several signature Prince tracks, in particular Purple Rain, and the debut of guitarist Wendy Melvoin. Live concert footage from the movie Purple Rain was recorded in 1984 at the same venue.

There are plenty of bootlegs of the performance floating around (both audio and video), but no official documentary. According to online fan site Prince.org, it could be pretty amazing. "Everyone knows [Purple Rain]. Play the first few chords and you'll have everyone around you singing along," wrote moderator OldFriends4Sal. "But in 1983 that wasn't the case. This is one of only a handful of bootlegs of this track that does not have the crowd going nuts; instead they listen to the song and literally see history in the making."

In this article: av, AvaDuvernay, Concert, Documentary, entertainment, Netflix, Prince, TheRevolution
All products recommended by Engadget are selected by our editorial team, independent of our parent company. Some of our stories include affiliate links. If you buy something through one of these links, we may earn an affiliate commission.