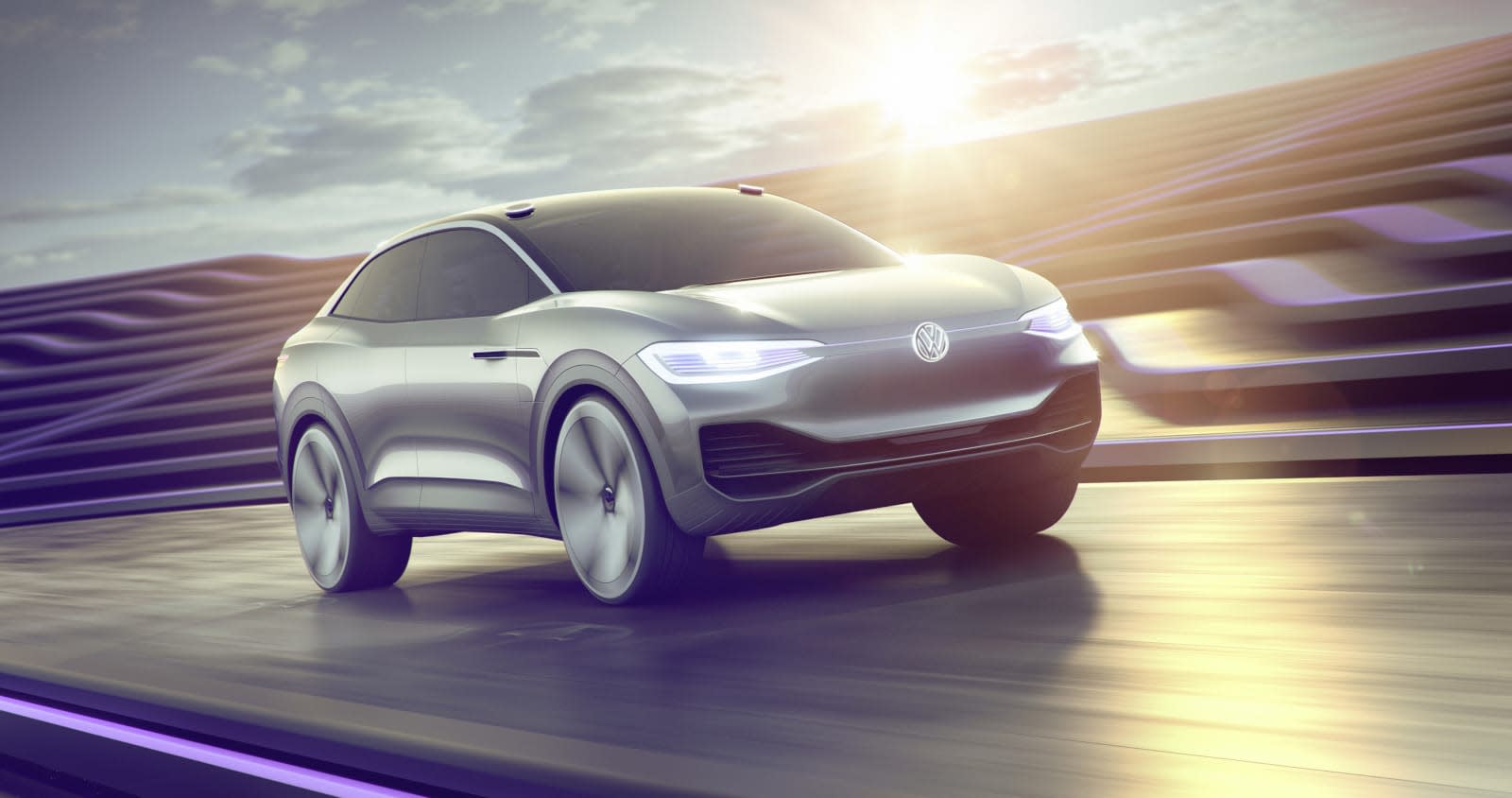 Intel-owned company Mobileye has teamed up with Volkswagen to launch an autonomous EV ride-hailing service in its native country of Israel. Their joint venture called "New Mobility" will use electric Volkswagen vehicles powered by Mobileye's Level 4 autonomous driving system "AV Kit." A third partner, Israeli VW distributor Champion Motors, will manage the service's fleet and logistics. The Israeli government has promised to provide the venture with the regulatory and infrastructure support it needs, so the companies might not have to worry about dealing with red tape and bureaucracy.

Intel purchased Israel-based Mobileye, which helped Tesla develop its Autopilot technology until they parted ways, for $15.3 billion in 2017. The tech giant then started testing self-driving cars in Jerusalem earlier this year in an effort to showcase and improve its new subsidiary's creation. Since the companies' announcement says Israel will serve as the new venture's global beta site, they're likely planning to bring it to more locations worldwide.

New Mobility will launch in Israel in early 2019, with hopes of scaling to commercialization by 2022. It will roll out its vehicle in phases and will start with a few dozen, releasing more and more until it has hundreds of self-driving EVs on the road, ready to be hailed by passengers.

In this article: ev, gear, israel, mobileye, ridehailing, self-driving, transportation, volkswagen
All products recommended by Engadget are selected by our editorial team, independent of our parent company. Some of our stories include affiliate links. If you buy something through one of these links, we may earn an affiliate commission.