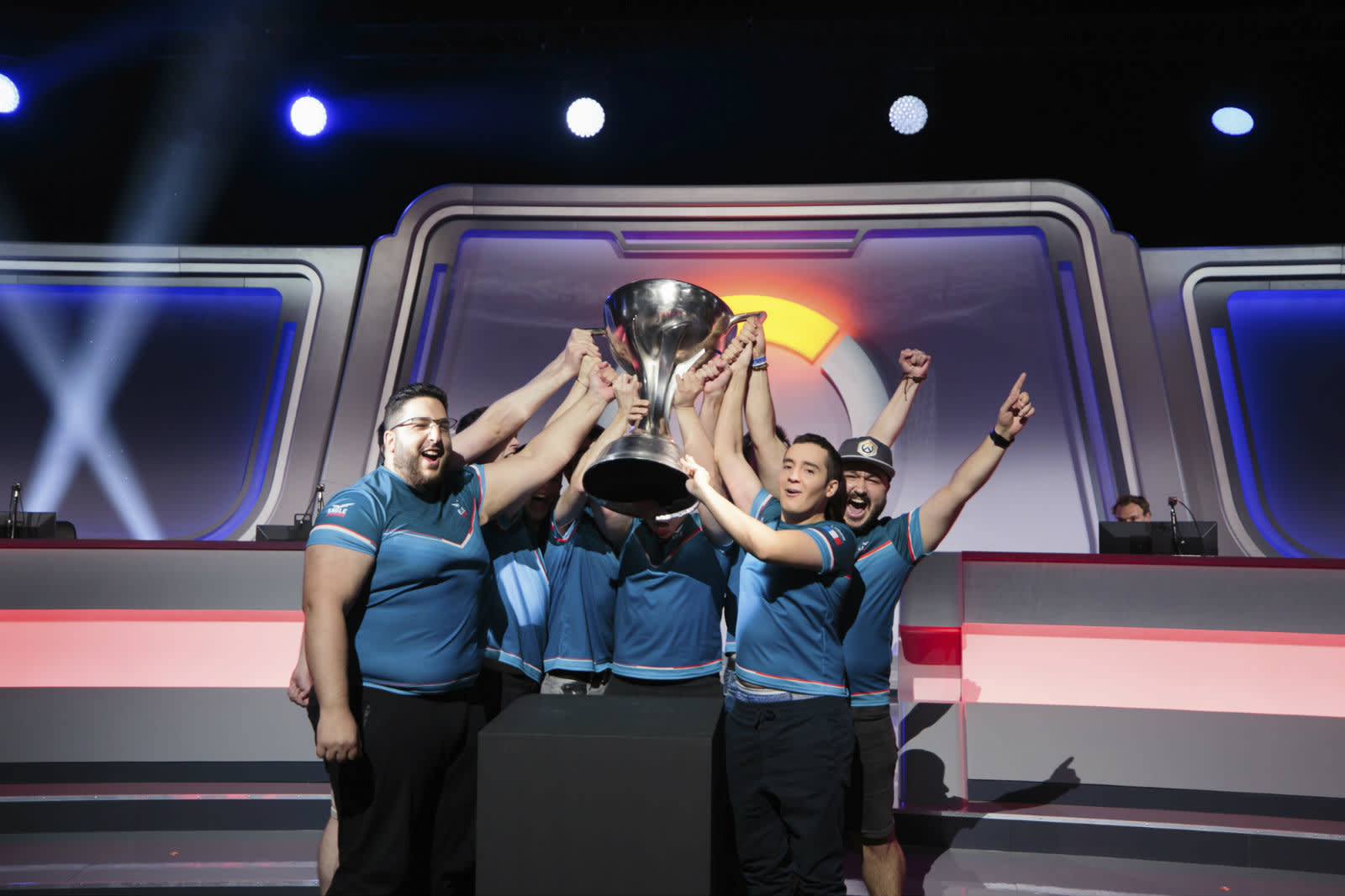 Blizzard has officially announced the modifications it's making to Overwatch Contenders 2019 following the leak of some of the most divisive changes. The biggest alteration will see the size of the various Contenders divisions scaled down from twelve teams to eight in most regions -- though the structure of the China division has yet to be confirmed.

"We believe that this change will bring up the overall level of competition, which will serve to better hone Contenders players and provide more entertaining matches," explained Blizzard. It's also shaking things up by splitting North America into two regions (NA West and NA East), each with eight teams, bringing the total number of regions to eight.

Additional changes include a "soft region lock" to encourage teams to recruit local talent after Korea's Lucky Future Zenith dominated season 1 and 2. The change will restrict teams to just three import slots. And from 2019, only Overwatch Academy teams will be guaranteed a spot in their respective Contenders division, while those not linked to an Overwatch League franchise may have to re-qualify.

However, Blizzard made no mention of the leaks from VPEsports, which claimed that Contenders would no longer feature any offline playoffs. Dot Esports notes that the lack of LAN events is "concerning" for players, with Norweigian pro Jørgen "Decod" Myrlund adding that the removal of LAN and earlier third-party LANs has been "slowing down" Overwatch.

In this article: blizzard, business, esports, gaming, overwatch, overwatchcontenders, overwatchleague
All products recommended by Engadget are selected by our editorial team, independent of our parent company. Some of our stories include affiliate links. If you buy something through one of these links, we may earn an affiliate commission.