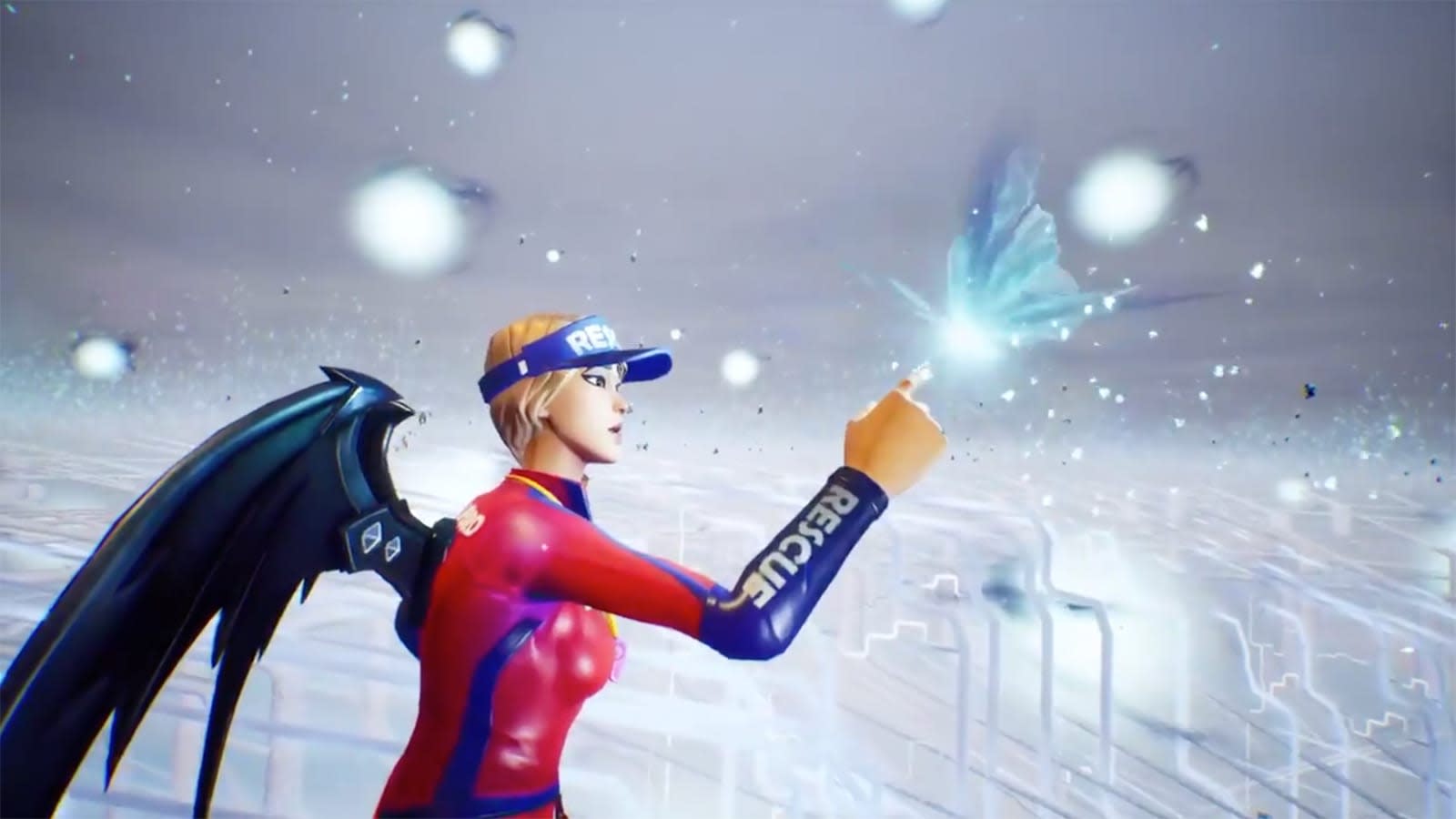 When Epic said it was going to end its Fortnitemares Halloween event in spectacular fashion with a one-time occurrence, it wasn't kidding around. If you happened to be in Fortnite at 1PM Eastern on November 4th, you saw the mysterious cube on the map not only explode, but trigger an in-game cutscene that left players floating in a mysterious void reminiscent of Rez, right down to the butterflies. It's rare that you see a cutscene like this in the middle of a competitive multiplayer game, especially one with upwards of 100 people.

And when you returned? Suddenly, the floating islands around the cube were gone, and things looked decidedly more normal -- Epic had changed the map while you weren't looking.

There's no doubt that this was a calculated move to have players sign on en masse and share what they were doing. Even so, it's a testament to both Fortnite's ongoing popularity and how multiplayer games are evolving. Round-based titles like this now have global shared experiences that both unite the community and turn seemingly ordinary games into grand spectacles.

In this article: av, epic, epicgames, fortnite, fortnitemares, games, gaming, mac, personal computing, personalcomputing, ps4, switch, video, videogames, windows, xboxone
All products recommended by Engadget are selected by our editorial team, independent of our parent company. Some of our stories include affiliate links. If you buy something through one of these links, we may earn an affiliate commission.